The Next Multiannual Financial Framework: From National Interest to Building a Common Future

The Multiannual Financial Framework (MFF) is the budget of the European Union and the most important tool to finance common policy areas, actions and strategies. Upon a proposal from the European Commission, it has to be approved by the majority of the members of the European Parliament, before it can be unanimously adopted by the Council. This procedure, as well as the views of the different institutions and two representative Member States are examined in this research paper. All parties agree that the current MFF needs to be changed to respond to new EU priorities. However, reaching an agreement between the three negotiating institutions will not be straightforward, as views on the development of the financial resources of the European Union diverge considerably. Transparency of the decision-making procedure needs be increased to facilitate negotiation. The long-term strategic objectives and interests of European citizens need to be kept in mind when reflecting on an adequate level of funding for policies. However, there are differing views as to whether the budget should be increased or not. 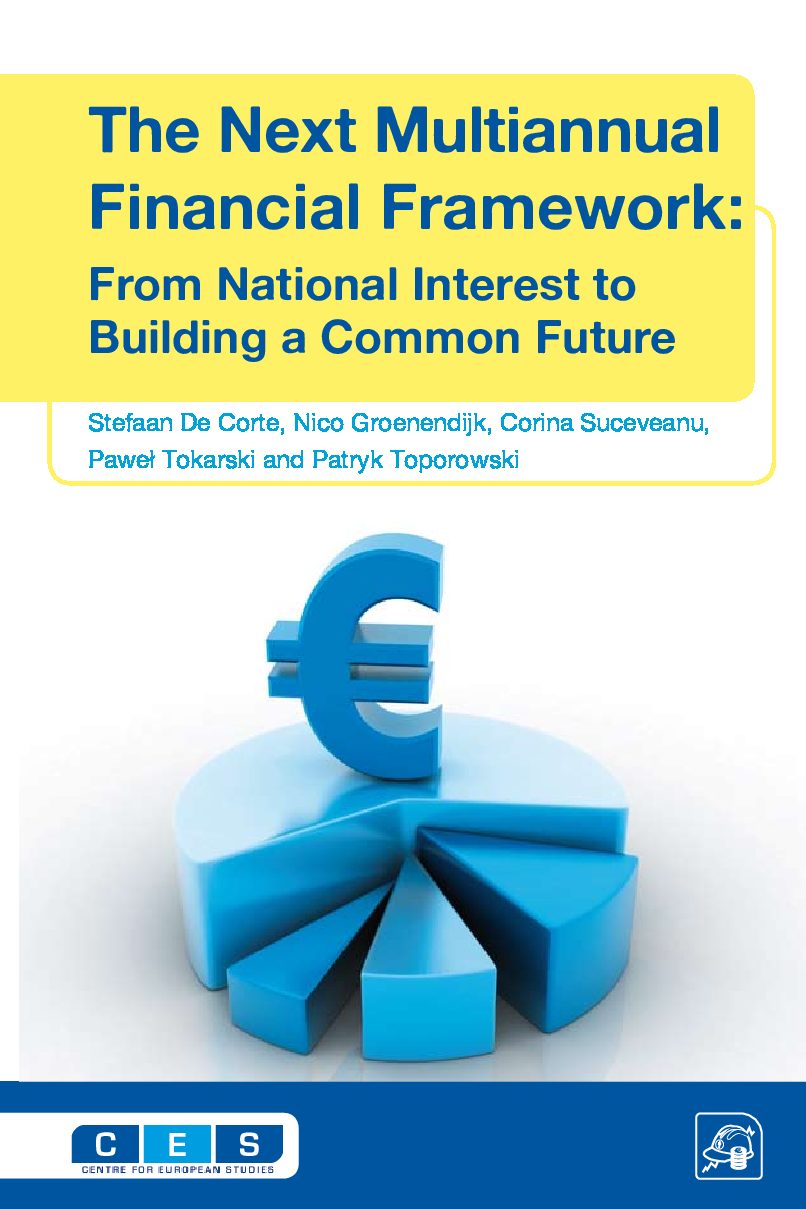 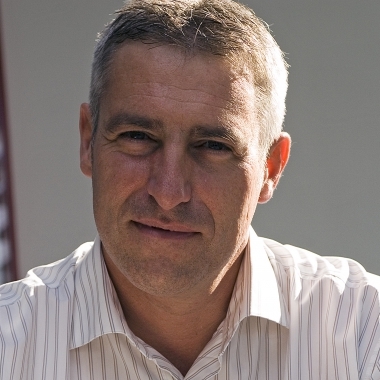 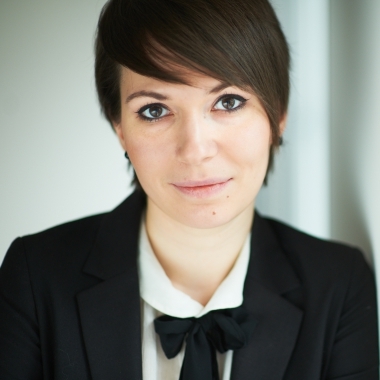 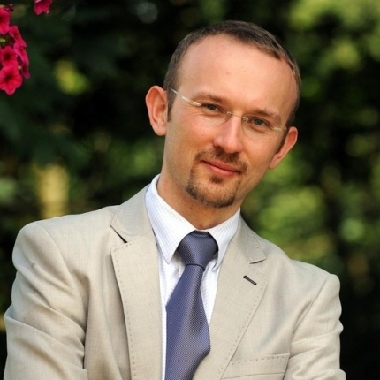 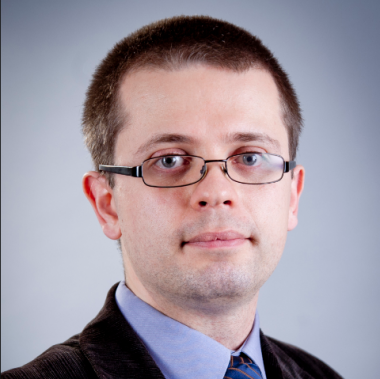