Stablecoins are Crypto’s Feet of Clay 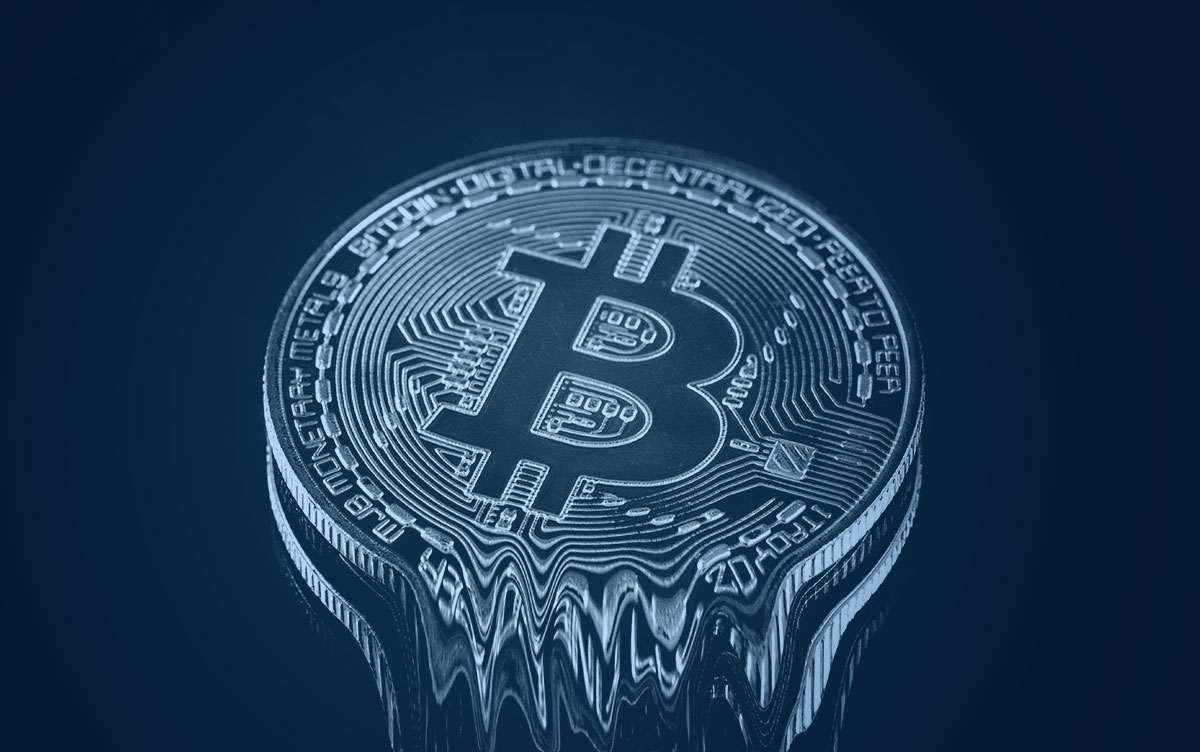 The recent price crash of Bitcoin and Ethereum has caught many investors off guard and re-opened the debate about the inherent risks of crypto assets. Interestingly, their current volatility  is not just about the whims of increasingly risk-averse investors. Rather, it is the inherent design flaws of stablecoins which are also hastening this era of crypto uncertainty.

Alas, the past weeks have shown that stablecoins can have feet of clay. In a matter of days, TerraUSD – a stablecoin supposedly pegged to the US dollar – imploded and lost more than 80 % of its value. Its over-elaborate algorithmic blueprint and extremely questionable balance sheet cost its investors billions in losses. Before the crash, TerraUSD comprised more than 10 % of the overall €170 billion stablecoin market.

One might say that this was a one-off blunder of a relatively small and reckless digital asset. However, the biggest stablecoin Tether – with a market cap of more than €70 billion – also tumbled the same week and fell below its $1 peg before recovering.

Unfortunately, the damage was done and this negative signal caused selling panic, which ricocheted to many other crypto assets. Tether has been on the radar of regulators for a long time, as a US investigation in 2021 revealed that its creators have falsely advertised its stablecoin as being fully backed by actual dollars.

This is not a recipe for building confidence in a global market beset by rising inflation and political uncertainty.

Superficially, the current stablecoin industry is far too small to endanger global financial stability. Nevertheless, it remains an important cog in the bigger crypto market, which is currently close to a €2 trillion valuation. Should stablecoins continue to grow in prominence internationally, a sudden liquidation of assets to cover redemptions could have negative contagion effects on the traditional financial system.

Just think of 2007 when a little known, but highly risky, financial ‘innovation’ called mortgage-backed securities triggered a global financial crisis. And the parallels between what happened in 2007 and the current crypto markets are rising.

Global policymakers thus face a momentous task in crafting a regulatory response that sets up clear and binding rules for the stablecoin industry, as part of a wider legislative effort on crypto assets.

The best approach is to safeguard societal interests and financial stability while allowing individuals to continue to have access to these tools. In Europe, policymakers should anticipate that there will be growing demand for these novel type of applications and ensure legal predictability for both users and industry. The European Commission’s proposed ‘Markets in Crypto-Assets’ (MiCA) regulation is a necessary, but far from complete, first step.

Although still in draft form, MiCA has suggested a wide array of rules on traditional crypto, stablecoins, as well as on their service providers. Explicitly on stablecoins, the draft places on issuers strict obligations for authorisation and certification. National competent authorities, specialised European agencies, and even the European Central Bank (ECB) would be involved in the implementation and monitoring of all technical requirements for stablecoins.

Politically, as recent economic history has shown, innovation can never be regarded as risk-free.

The international aspect is also key. The EU should seek to coordinate its novel approach with global partners and avoid competing regulatory regimes fighting for stablecoin domiciliation. Mairead McGuiness, the EU Commissioner for Financial Services, has rightfully issued an open call for a global approach to regulating cryptocurrencies; global challenges require a global response.

But it is not just about regulating the many risks of stablecoins. Global central banks must act faster to develop their own digital currencies as a means of  underpinning the credibility of digital finance. In Europe, the EU and the ECB should also accelerate their efforts in setting up a digital euro, as a complement to traditional euro notes. Unlike crypto assets, central bank digital currencies are centralised digital equivalents of cash, which offer new avenues for payment operations and financial inclusion.

The ECB has the resources and technical capacity to develop a privacy-proof digital euro equivalent, which will be a natural next step in the digitalisation of the European economy.

The strategic political importance of the digital euro cannot be underestimated. Unregulated payment solutions or third-country financial applications (especially from China) are already mushrooming, which creates specific long-term vulnerabilities across Europe’s economies. Like it or not, fundamental change is coming within retail, e-commerce, and finance across Europe, and EU policymakers must be prepared to provide trustworthy alternatives.

Crypto assets are now part of the financial mainstream. But the wider risks posed by still unregulated stablecoins remains a potential credibility shredder for the wider digital finance industry. It’s time for public policymakers to step up.