Easy Money has Warped the Economics of Power 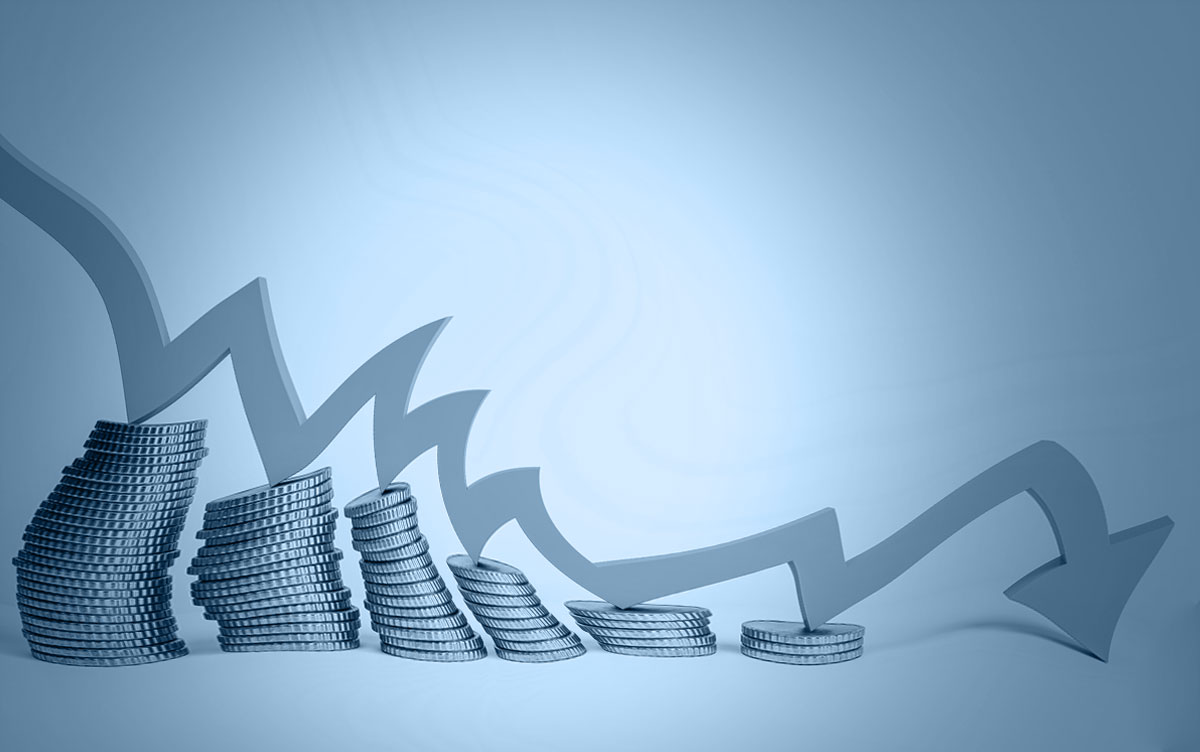 It used to be that politicians in power understood the economic constraints under which they operated. James Carville, an advisor to President Bill Clinton in the 1990s, summed up this unavoidable relationship when noting that “I would like to come back as the bond market. You can intimidate everybody”.

The context for Carville’s comments – 1994 financial market worries about US public spending and debt accumulation – spurred the Clinton administration’s embrace of fiscal rectitude. It also resulted in the last period of US federal budget surplus’, between 1998 and 2001.

The decades since have fundamentally altered how politicians (and increasingly whole societies) approach economic policy. This is a change driven primarily by a decade of monetary easing on a stupendous scale, negative interest rates, corporate debt bingeing, and ever-expanding mortgage credit.

The natural corollary to this dawn was the emergence of a supportive economic theory – Modern Monetary Theory (MMT).  Under this model, deficits aren’t necessarily bad and only old-fashioned fiscal conservatism is preventing the birth of what MMT proponents call a true, deficit-backed “people’s economy”.

From a politician’s perspective, the emergence of free money (from their own central banks) and MMT complemented what many elected officials realised to be the biggest lesson of the 2008 economic crash.

Namely, that voters don’t tend to reward governments that preach fiscal rectitude and austerity. In fact, regardless of the scale of the crisis or the terrible alternatives (banking sector failure, mass unemployment, even sovereign default) it is those governments that make the hard decisions that are usually looking for new jobs after the following election.

In this context, cheap money was an easy way out.

So while the Great Recession starting in 2007 required a monetary stimulus to maintain and then restart economic activity, elected governments consistently failed in the subsequent years to live up to their side of the bargain.

They failed because monetary support was supposed to be the prelude to economic reform. Real structural reforms that would drive long-term growth.

Alas, Mario Draghi’s commitment to saving the Eurozone insulated member states (and the European Union itself) from market pressures. As a result, critical reforms were abandoned, ignored, or went unfinished.

From Italy’s unsustainable pensions to Ireland’s sky-high legal fees, from the failure to complete the last pillar of the EU’s banking union (a common deposit insurance scheme) to its still unfinished capital markets union – cheap liquidity overrode the political will required to attain difficult objectives.

But this engine was never built on sustainable tracks.

In reality, the pandemic has only worsened the dependence of the political class on central bank largesse. And while the need for fiscal support was obvious in March 2020, the de facto response – borrow cheap and worry about the consequences later – has now become embedded as a desired political response to every crisis or unforeseen shock.

What is probably most worrying is that this political reflex to spend, spend, spend has become embedded at both ends of the political spectrum. Where once these policies were centred primarily on the left, recent years have also seen them embraced by those on the right.

Rassemblement National in France, Fratelli d’Italia and Lega in Italy have all embraced huge increases in public spending as a means of increasing their potential pool of voters. By slamming the orthodoxy and constraints of the “financial markets” they position themselves as “outsiders” determined to “fix” the system.

On the right, Britain is the most extreme case of how basic economic principles have been laid waste. An entire growth strategy based on “trickle-down economics” requiring hundreds of billions of pounds of additional public borrowing is simply macroeconomics gone loco. Particularly in a state already reeling from almost a decade of political stability and a debt to GDP ratio approaching 100%.

It’s also completely incompatible with an independent Bank of England attempting to control runaway rising prices. Britain is showing, just as predicted by Mario Draghi in 2018, that “When inflation is rising, short-term political considerations still create a certain set of incentives to pressure central banks into prioritising economic growth”.

Ironically, the markets are already reminding Westminster what real financial constraints actually look like. The Bank of England will likely do the same. A falling sterling and rising bond yields point not to Britain’s national bankruptcy (as correctly noted by the economist Tyler Cowen), but to a serious loss of credibility in Britain’s ability to effectively manage the economic challenges ahead.

Even high inflation (to which MMT offers no real solution) is no impediment to those who prefer to keep shaking the magic money tree rather than face hard economic realities. Paul Johnson (from the Institute of Fiscal Studies) recently stated the obvious when tweeting that “economic and fiscal constraints are real. It’s not just “Treasury orthodoxy” or a failure of imagination”.

In this context, the forthcoming global recession should be viewed as only a starting point. The commencement of a likely bloody battle to reacquaint policymakers today with some basic economic realities.

Unfortunately for us, the past decade of easy money hasn’t (in general) been invested well, or accompanied by the required structural reforms. Instead, politicians choose the easy way out. Borrowing simply covered rising current costs. As a result, debt levels in major global economies – US, Britain, France, Italy and China have never been higher.

Easy money has changed how politicians view the economics of being in power. The exceedingly painful readjustment has only just begun.