Beyond the Headlines: The Real Impact of Western Sanctions on Russia

There has been much ongoing debate about the effects of economic sanctions imposed on Russia since the beginning of Putin’s war against Ukraine. Many commentators argue that sanctions are having only limited effects or no effect at all – firstly, because they haven’t forced Putin to change his policies, and secondly, because the Russian economy has demonstrated significant resilience. This paper argues that both assertions are misleading. The latter argument – about the resilience of the Russian economy – is based on a flawed approach focused on just a handful of macroeconomic indicators, which are insufficient to assess the genuine state of the Russian economy. A consideration of more detailed data is necessary to determine the true effect of sanctions. Once that is done, the former argument also collapses: the reason Putin hasn’t changed his policies yet is because the Russian economy has some significant safety margins (most likely specifically developed to withstand the consequences of an aggression against Ukraine), and it takes time for sanctions to produce visible macroeconomic effects, thereby forcing Putin to change his policies.

This paper provides an in-depth analysis of a wide array of detailed economic data, which suggests that such effects are on the way. A look beyond a limited number of widely discussed macroeconomic parameters proves that the economy is already experiencing a wide range of unprecedented difficulties, which are only being contained by policy tricks and Russia’s remaining financial reserves. It is important to understand this comprehensive picture of the effects of sanctions, in order to make adequate policy judgments as to their efficiency. 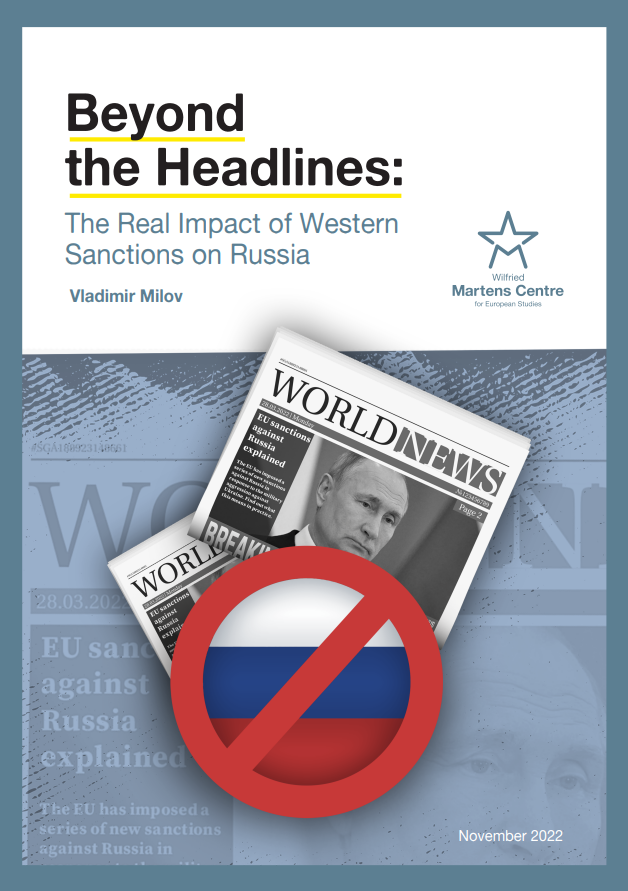