After the Easy Money Comes the Hard Political Reality 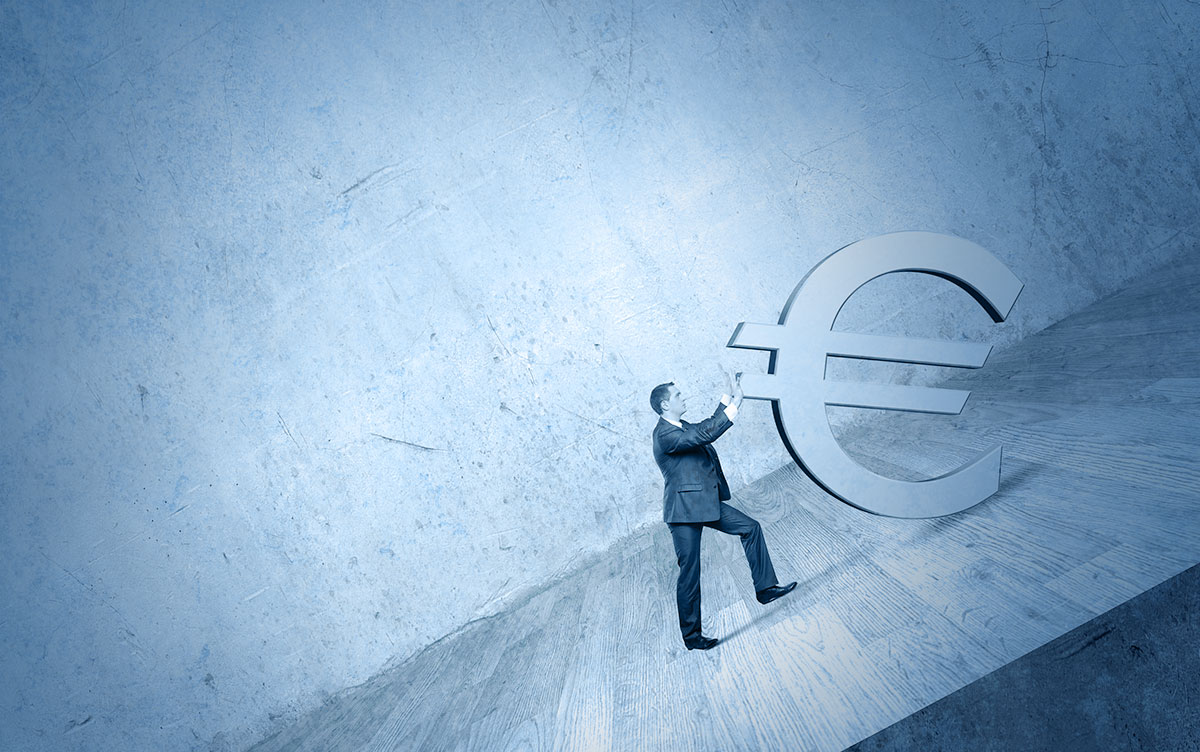 As the European Central Bank (ECB) begins to tighten monetary policy, Ireland, as the famous band U2 once wrote, really is “stuck in a moment it can’t get out off”. With inflation at multi-decade highs (9.6% and rising), a worsening housing crisis, escalating public spending and full employment, the Irish economy is remarkably unbalanced.

However, unlike in the 2007 crisis, these characteristics are not unique to the Emerald Isle and the Mediterranean fringe. Rather, they are now shared by an increasing number of other EU member states. In Estonia, prices are rising at an annual rate of 22%. Eight other Eurozone states are now experiencing double-digit inflation. All the while, unemployment across the EU remains at historic lows.

A common narrative is that COVID, followed by war in Ukraine, has turbo-charged price levels. Spikes in energy and food prices are exacerbating the mix of excess savings and supply-side shortages deriving from pandemic shutdowns. The contribution of these events to current economic conditions is undoubtedly true. However, such an overwhelming focus on these risks ignores the longer-term underpinnings of Europe’s destabilising economies.

Namely, the Eurozone’s addiction to cheap money as the principal driver of its growth and investment.

Even before the February 24th invasion of Ukraine, inflation was becoming embedded across the Eurozone. In January 2022 – much to the increasing consternation of the “transitionary” inflationary brigade – price rises were already above 5% in the Eurozone. And these are inflation readings which continue to take no account of most households’ biggest cost of living expense – housing!

Even in that pre-Ukraine context, the politicisation of the ECB was clearly evident. President Lagarde’s view at the time that raising interest rates too soon risked “putting the brakes on growth” highlighted how political concerns have superseded the ECB’s core objective of maintaining price stability.

The scale of global monetary imbalances cannot be understated. The ECB and the Bank of England now account for nearly 40% of their own government bonds. In this world of puny yields “fund managers were effectively pushed into taking ever greater risks to deliver the returns that their end investors expected”.  The ongoing shake-out in the broader crypto-assets markets highlights just how skewed the risk-return trade-off has become.

And this rebalancing dance has only just begun.

Worse still has been the invocation of central banks – most notably the ECB – as agents of social change. The development of Frankfurt as a key facilitator in the battle against climate change has further diluted its focus on controlling inflation and further increased uncertainties in the financial markets. The argument is not that central banks should be detached from helping to tackle climate change, but that they are not the most effective, or appropriate, mechanism for doing so.

The cumulative result of these trends – greater politicisation and a widening scope – is the erosion of the ECB’s credibility in controlling inflation. As noted by Jürgen Stark and others, the ECB has “jeopardised its political independence and compromised its primary objective. Actions that are clearly intended to anticipate political pressure leave no doubt that it has exceeded its mandate”.

For the Eurozone, the implications will be profound.

Because, just like Ireland, the ECB now finds itself facing an intractable policy bind. In allowing inflation far above its 2% mandate, Frankfurt is seeking to soothe the political implications by deliberately lagging on raising interest rates in the hope of maintaining economic growth. But, just as Ireland discovered in 2007, the belief in a “soft landing” for the economy is more wishful thinking than sound economics.

There simply is no easy way out.

The result is an ECB that is now a prisoner of fiscal policy. A captive of its own member states with high debt, low growth and a tradition of unfinished reform programmes. And while this reality is the implicit rationale for the ECB’s current strategy, it belies a much wider structural problem. Namely, that the Eurozone continues to be characterised by weak potential growth, a Germany over-reliant on exports to China (and energy imports from Russia) and an unresolved “doom loop” between indebted governments and banks holding that debt.

Ultimately, the most far-reaching results of the ECB’s policy failures will be political. As evidenced in recent French elections, a prolonged cost of living crisis will sap strength from centrist parties, feed the political extremes on both the left and right and destabilise wider society. National elections in Italy in 2023 may well mark the beginning of the political fragmentation amplified by over a decade of easy money and limited reforms.

Back in 2012 former ECB President Mario Draghi calmed markets when he proclaimed he would do “whatever it takes” to protect the Euro. Unfortunately, the ECB seems to have lost any such commitment to controlling inflation.