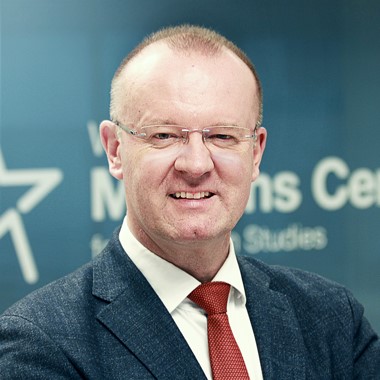 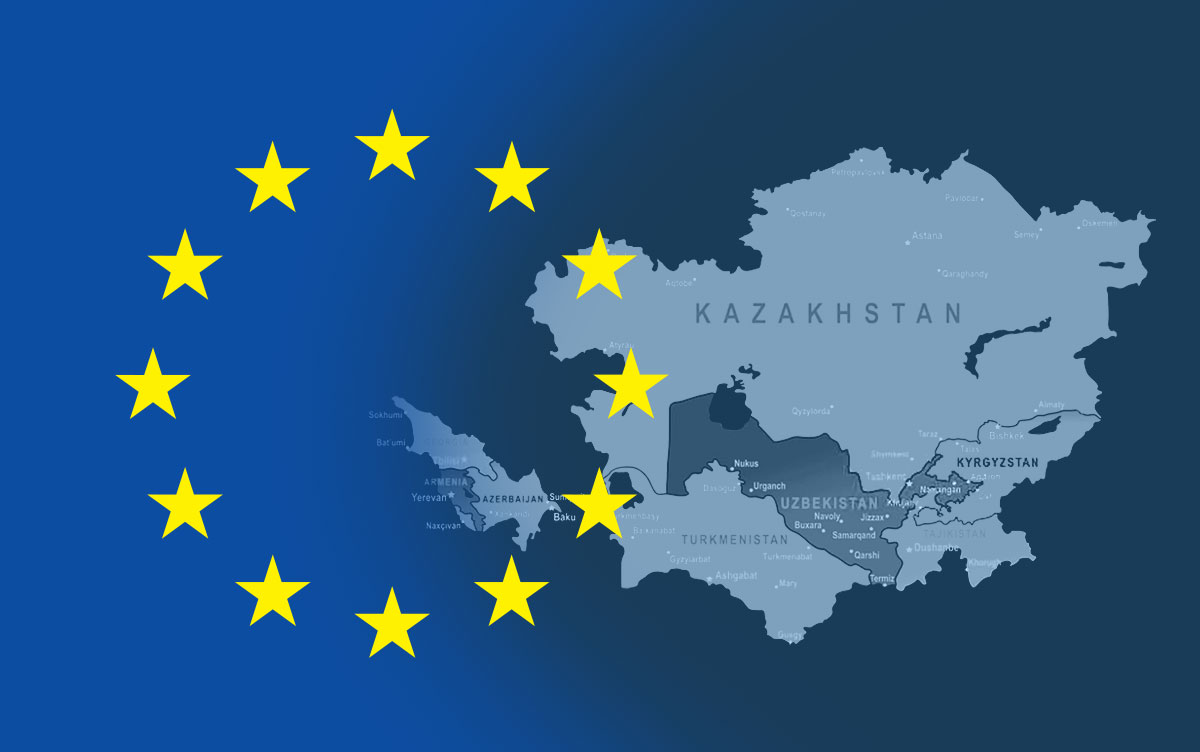 For many Europeans, the clear positioning of Central Asian countries against Russia’s war on Ukraine during the last Shanghai Cooperation Organisation (SCO) meeting in September 2022 in Tashkent came as a surprise. Hadn’t those former Soviet republics been under Moscow’s tight military and economic control, even after 1991 and the collapse of the communist empire? The reactions on the European side show that – as in the case of Ukraine – the vast Eurasian territory between the Caspian Sea and the Western Chinese border never received much attention after the dissolution of the Soviet Union. But it deserved it, given its geopolitical role in the heart of Eurasia. Much more than Ukraine, the five “Stan” countries – Kazakhstan, Uzbekistan, Kyrgyzstan, Tajikistan, and Turkmenistan – were largely seen as Russia’s backyard and, in recent years, the new forefront of China’s “journey to the West”. From a historical perspective, they always seemed doomed to be pawns on the chessboard of “great power games”, never able to act as sovereign countries.

To be entirely fair, the EU cannot be blamed for not having dealt at all with this region and the countries within it, at least on the level of policy concepts: from Partnership and Co-operation Agreements since the late 1990s, to the first EU Strategy for a new Partnership with Central Asia in 2007, to the most recent “New EU Strategy on Central Asia” of June 2019. Yet, one can hardly say that the EU has gained significant political and economic leverage in the region over the last 20 years. What went wrong? What are some realistic objectives for the EU to achieve in Central Asia?

Over the last 10 years, Central Asia itself has been in a process of dramatic change in many aspects. Constitutional changes are slowly transforming political systems, even if the scope of change, speed and stability differ massively: from remarkable reforms in Kazakhstan to limit the power of the Presidency and strengthen political parties, to a more reluctant Uzbekistan, to an unstable Kyrgyzstan and a “frozen” Tajikistan, where no signs of any political and economic reform can be found.

A young and still growing population is increasingly demanding political participation and a fair share of national income, in particular from energy and raw material revenues. In the case of Kazakhstan, two-thirds of revenues come from oil and gas-related products and services. Turkmenistan exports more than 80% of its natural resources to China. That striking overdependence on natural resources calls for the diversification and modernisation of their economic structures.

Having no direct access to any maritime trade routes, the countries’ geographical position comes along with massive dependencies on Russia and China, be it in logistics, labour migration, or security. The development of a so-called “multi-vector” or “third-party” foreign policy is therefore a key concept of their international strategies. Europe has always been seen as the obvious third partner, although in recent years, Turkey and other Middle Eastern countries have made significant inroads through economic investment and religious activities.

Europe, however, didn’t follow a sustained path of engagement during the last 20 years. Even the most recent meeting between Kazakh President Kassym-Jomart Tokayev and European Commission President Ursula von der Leyen on the sidelines of COP27 in Sharm el-Sheikh, focused (again) on energy and logistics.

This narrow angle of cooperation is way below the expectations and opportunities of Europe’s counterparts in the region. One cannot build a strategic partnership only based on the needs of one side. What Central Asian nations demand are much broader platforms and layers of exchange, yielding partnerships of mutual benefit.

Even if energy cooperation received renewed attention due to the current supply crisis in Europe, it cannot be in European and Central Asian interests to cement the dominance of fossil fuels in Central Asian economies. Helping these countries diversify their energy resources includes the massive expansion of renewable energies and enhancing domestic value chains. This would serve both their domestic economies as well as Europe’s interests in creating a more stable and sustainable energy supply – and counterbalance Russian and Chinese influence. Central Asia is also rich in rare earth materials, such as uranium or neodymium, , which could help Europe reduce its dependency on China and ensure the basis for the continent’s energy transition.

But Europe’s cooperation with Central Asia must go far beyond the export of primary goods. Given the central role actors such as Kazakhstan will play in the emerging pan-Eurasian transportation system, Europe will have to engage in logistics as well. In a similar spirit, digitalisation should not be left to Chinese companies, and the same goes for the financial and education sectors. All this kind of engagement must be framed by a deeper political exchange, not only by governments, but also by parliaments and local political bodies.

Admittedly, Europe will not become a major power broker on the Eurasian chessboard in the foreseeable future. This shouldn’t discourage the Union and its member states from presenting themselves as a reliable third partner, who is not seeking hegemony but rather to fairly share the fruits of cooperation. Europe should not miss the Eurasian train, which is quickly leaving the station.