A Thorn in the Side of European Elites: The New Euroscepticism

Currently there are considerable concerns about a new Euroscepticism arising in response to recent developments and a general feeling of malaise towards the European project from both national elites and ordinary citizens of Member States. Observers speak about an anti-European virus spreading via a new wave of street protests, especially in Greece and Spain, and among unsatisfied people in general.

Even in Germany, the driving force of Europe, the EU is seen as a problem rather than a solution. The reason is rather obvious: some countries of the eurozone are in serious financial distress. For instance, the EU has had to create a European bailout fund for states, such as Greece, Ireland, Portugal and maybe even Italy, that have suffered grave financial problems as a collateral consequence of the financial crisis of 2008.

These measures of solidarity, paid for by the financially stronger countries, and the entire construct of the common economic zone with its flagship currency, the euro, are difficult to justify to the populations of the rich, subsidising countries. As a result, European elites are talking of a renewed danger of Euroscepticism. My aim in this paper is to discuss this phenomenon comprehensively, since it is important to distinguish between Euroscepticism as a general mood and Euroscepticism as (part of) a particular political and ideological profile presented by specific parties. 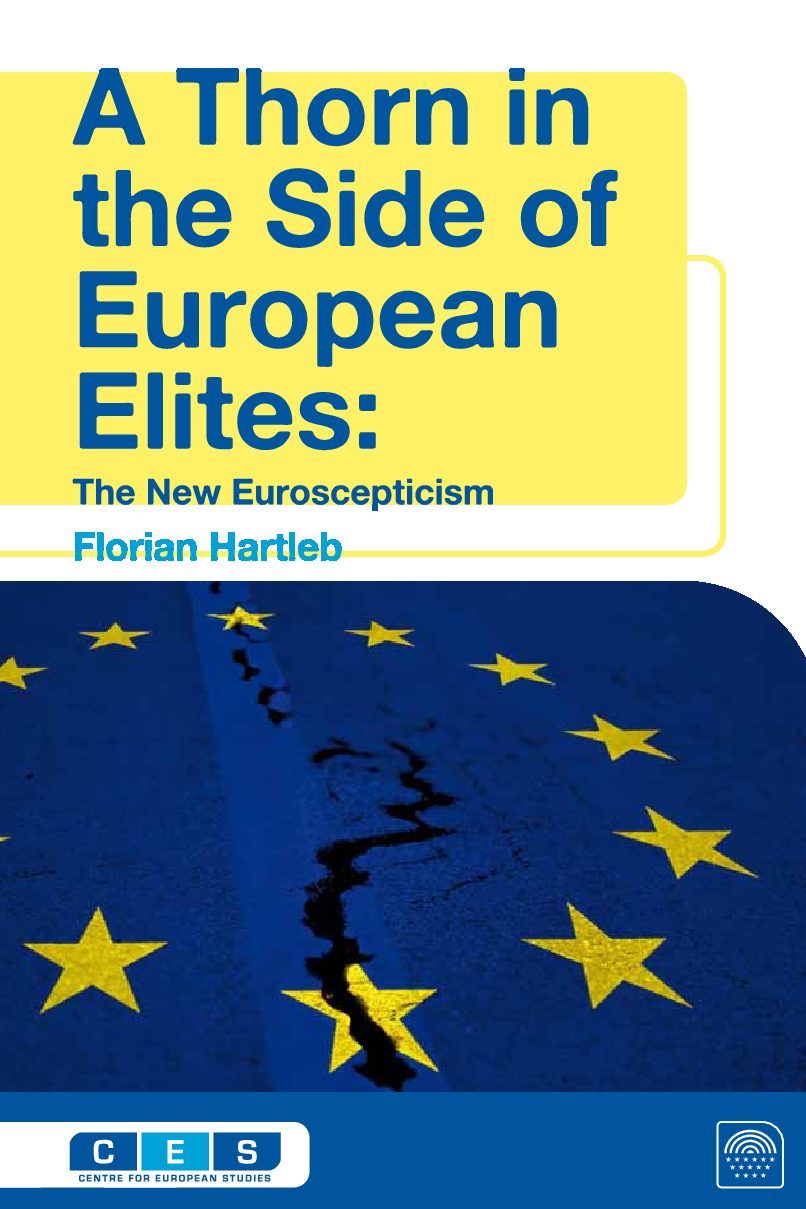