Europe’s Monetary Policy Will Lead to a Populist Surge 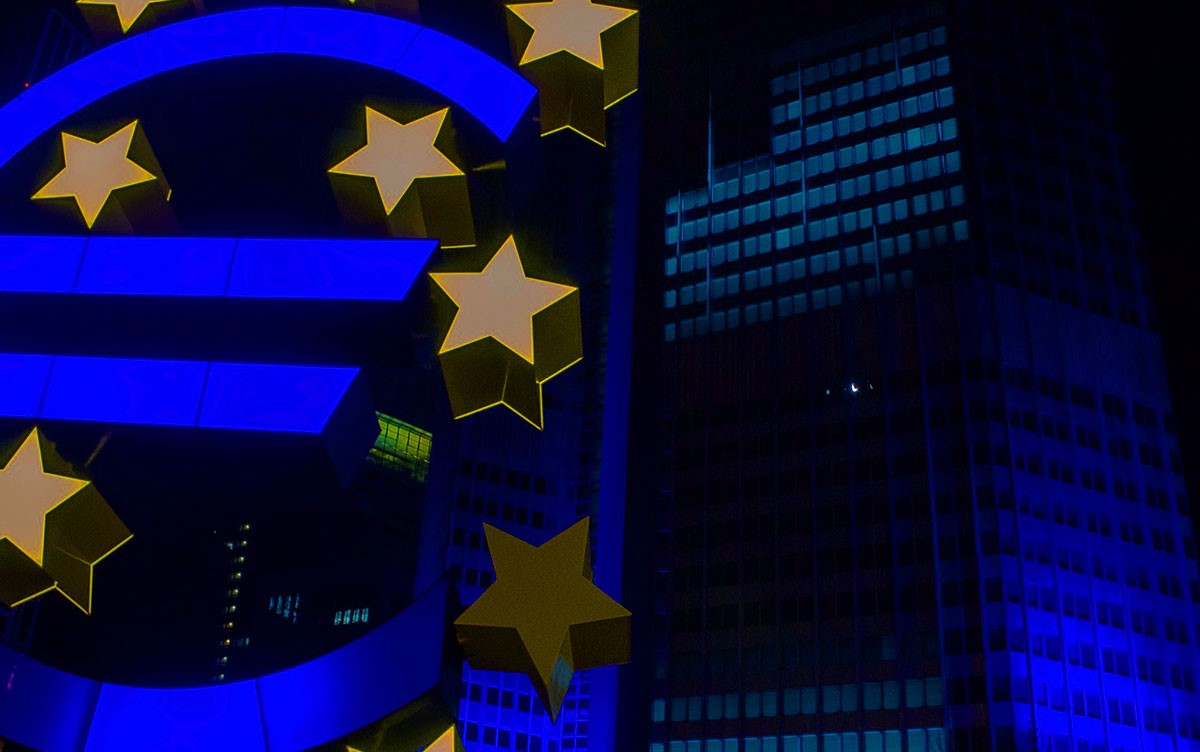 For the European Central Bank (ECB), the inflation outlook seems quite clear. The factors underpinning current price rises – energy, supply bottlenecks and the temporary cut in German VAT rates – will all moderate, or end, in 2022.

No further action is needed. Although prices are currently rising at a 4.1% annualised rate in the Eurozone, the view from Frankfurt is unequivocal – inflation will decline and interest rates will not rise over the course of the next twelve months. As the ECB recently noted, “We continue to foresee inflation in the medium term remaining below our two per cent target”.

What is clear, however, is that the ECB’s current strategy of tolerating relatively high inflation will not have uniformly positive impacts across all Eurozone members. It will also, if continued in the medium term, result in catastrophic effects for Europe’s centrist political parties.

Dressed up in the language of its recently completed “Strategy Review”, the ECB is essentially running the economy hot, regardless of all shorter-term implications. This approach will result in many Eurozone economies experiencing an unsustainable economic reality in 2022 – relatively high economic growth, ultra-low interest rates, and a rapidly rising cost of living (underpinned by dramatically rising property prices).

The latest data highlights that a wide variety of Eurozone states, including Ireland, Germany, Estonia, Lithuania, Slovakia, and Spain are already experiencing annualised inflation levels close to double the EU’s 2% target. Easy and cheap financing is flowing into many European residential property markets as investors seek a broader hedge against uncertain equity market movements. House prices continue to surge across both the Eurozone (6.8%) and the EU27 (7.3%). As in the United States, these are price rises far in excess of wage growth.

What is also concerning about the ECB’s approach is that while President Lagarde admitted that the ECB Governing Council “talked about inflation, inflation, inflation” at their last meeting in October, their remains no real consideration of how booming property prices are not yet fully accounted for in ECB inflation readings. But, as economists have pointed out, this oversight is already contributing to a significant underestimation of the cost of living.

The reality is that the ECB’s current policy will cause significant collateral damage to many members of the Eurozone. And that damage won’t be limited to their economies.

The political implications are potentially catastrophic. As one commentator noted, “if I were a populist politician, inflation would be my best friend”.

Because a “cost of living” debate will feed into the narrative of EU and ECB policymakers being completely out of touch with the day-to-day experience of ordinary European citizens, this is manna from heaven for the classical populist political playbook.

The likely response of more mainstream European governments – as already seen in the additional energy taxes and subsidies proposed in Spain and France – will do little to alter the trajectory of this debate. Rather, it will just reinforce the impression of clueless policymaking washed down with a good dose of financial unsustainability.

This is the reality President Biden is already facing in the United States. There, the rising cost of living (6.2% annualised and rising) was a key factor in Glenn Youngkin’s surprise victory in claiming the Governorship of Virginia. It will also form a key plank of the Republican economic strategy for the 2022 midterm elections. Far from being the crowning achievement of his time of office, his (still under discussion) 1.75 trillion dollar social spending plan will soon become the focus of a great inflation debate. It’s a debate President Biden is not sure to win.

For Europe’s centre right, the political implications of the ECB’s current strategy are particularly acute. The cornerstone of all the EU’s grand strategic plans – including the Recovery Fund and the Green Deal – are based on the assumption of price stability. Prolonged higher rates of inflation will render those plans quickly obsolete as more and more investment will be needed to offset declining real values. From there, EU objectives become a hamster wheel from which it’s impossible to escape.

And while much comment is being made about the ECB learning from its missteps during the Great Recession (notably the precipitous interest rate rise of 2011), this misses a key point. Because being informed by history is fundamentally different than being trapped by it. And in overextending its tolerance of significant price rises, the ECB risks destabilising the entire European political debate.

In effect, the ECB is repeating the exact same mistakes as a decade ago, only this time in the opposite direction. But the political result will be the same – a populist surge with a very uncertain outcome.