The Empire Strikes Back: Brexit, History and the Decline of Global Britain

For those seeking to understand the debate in Britain about leaving the EU, it is important to understand that history—or rather a certain Eurosceptic Tory interpretation of British and Imperial history—played a key role in building and sustaining the momentum for Brexit, both during and after the 2016 referendum. In this context, the process of Britain leaving the EU can be seen as the triumph of a misrepresented and selective view of British Imperial history and an unbending view of the primacy of the nation state. This narrative was combined (quite quickly and unpredictably) with a rise in economic nationalism and populism stimulated by the global economic crisis that commenced in 2007. This combination, in turn, challenged long-established political norms such as Britain’s membership of the EU. These were challenges that were largely based on a mutated form of British declinism and a fatalist view of the EU.

Ultimately, this paper concludes that it is not in the interests of Brussels that Britain should either seek to remain (or gain re-admittance in the future) as a full member of the EU. Rather, Britain’s historical self-conception is more conducive to a looser, yet clearly defined relationship with Brussels, based on shared political, economic and security interests. Such an arrangement—a bespoke Anglo-Continental compact—is more consistent with Britain’s political realities and accepted historical narratives. It will also better preserve the integrity of the EU’s internal cohesiveness, which since 2016 has become unavoidably intertwined with Britain’s search for relevance in this post-colonial age. 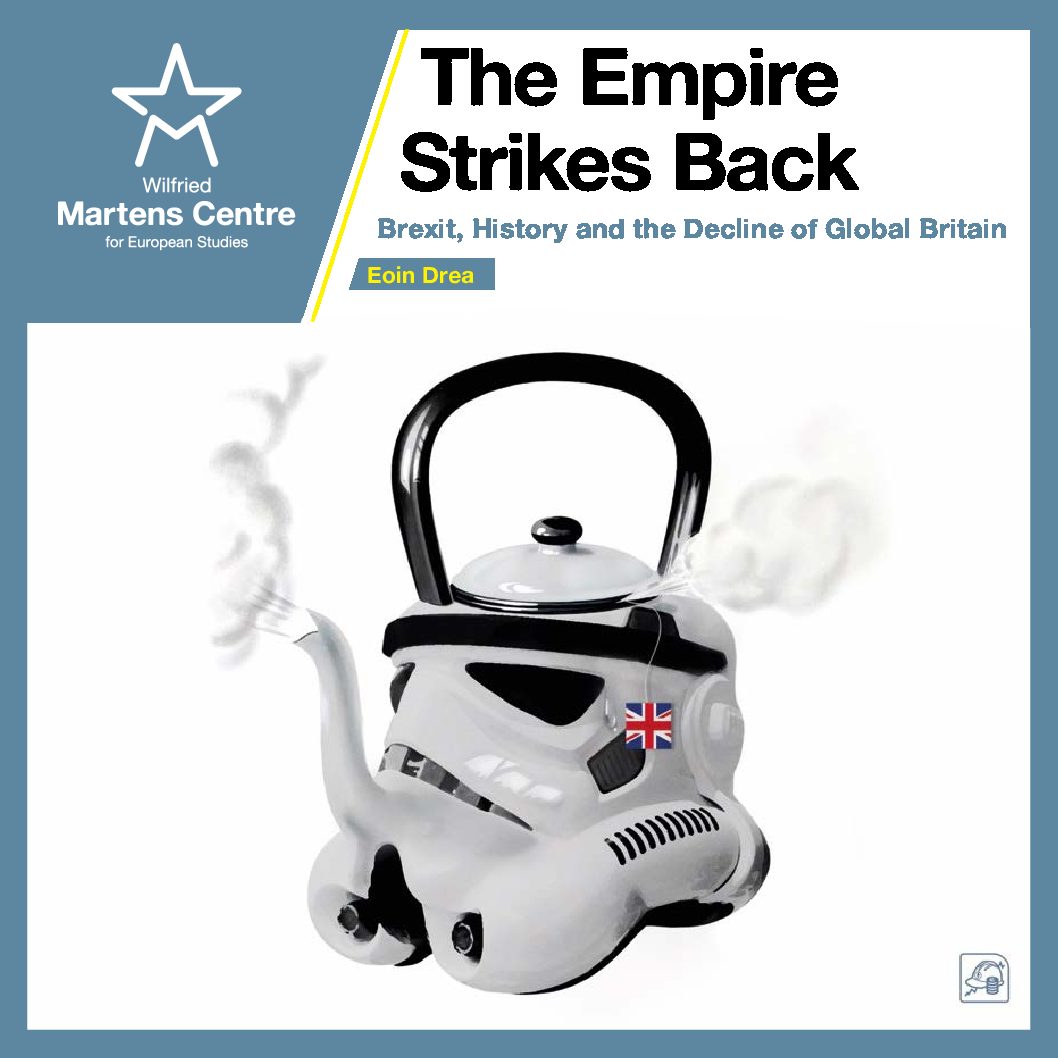