What now for Britain, and for Europe?

As the recent European elections have shown, the debate about British membership of the European Union continues to dominate Westminster politics and UK-EU relations.  Irrespective of the outcome of the current process the role and influence of Britain in Europe has been fundamentally changed.

To mark the launch of our latest research paper into this topic, the Martens Centre is pleased to welcome a distinguished panel of experts to consider what is next for Britain, and for Europe, after the recent European election results. The following three questions will be central to this discussion. First, what role did history play in shaping pro-Brexit narratives?  Second, what implications does Britain leaving the EU have for Britain’s political landscape, particularly with regard to the ruling Conservative and opposition Labour Party? Third, what does Brexit mean for Britain’s position, role and influence in Europe and correspondingly on Europe’s relationship with Britain.

Britain was the foremost global economic power up to the outbreak of war in 1914, one of the largest economies in the EU and a long-time advocate of the development of Europe’s single market. Join us on 26 June as we try to make sense of Britain’s future and the recent European election results.

Registration followed by a light lunch wil start at 12.15. 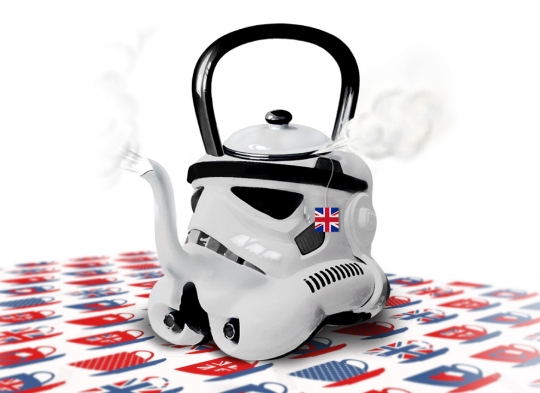