Why Brexit Britain is a Threat to the EU From the Left, not the Right

Brexit is still viewed in Europe as part of the populist revolt that swept much of the world in the last decade; a decade symbolised most clearly by Donald Trump’s victory in the US, months after the EU referendum in the UK. But while Trump’s (preliminary) defeat and the relatively orderly departure of the UK have allayed fears that English-speaking democracies could become hotbeds of right-populist destabilisation of the European project, a new crop of leftist identity politics in Britain poses a more insidious danger for the legitimacy and standing of the EU. 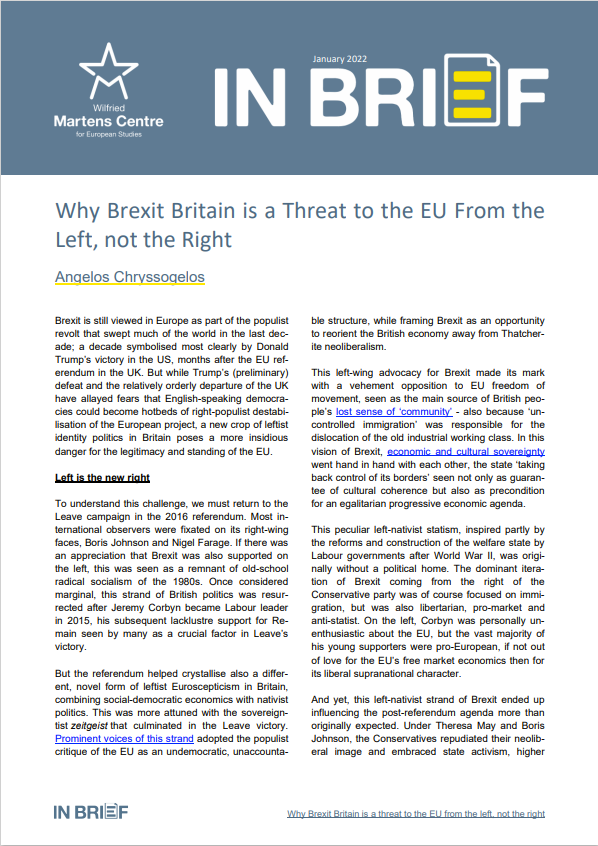 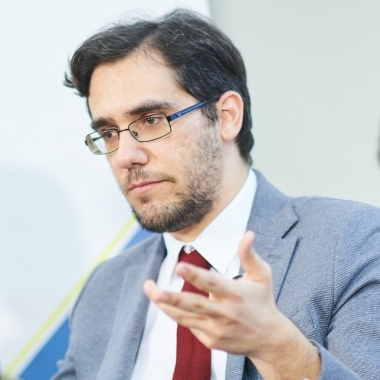