Putin and the End of the Strong Man’s Tale 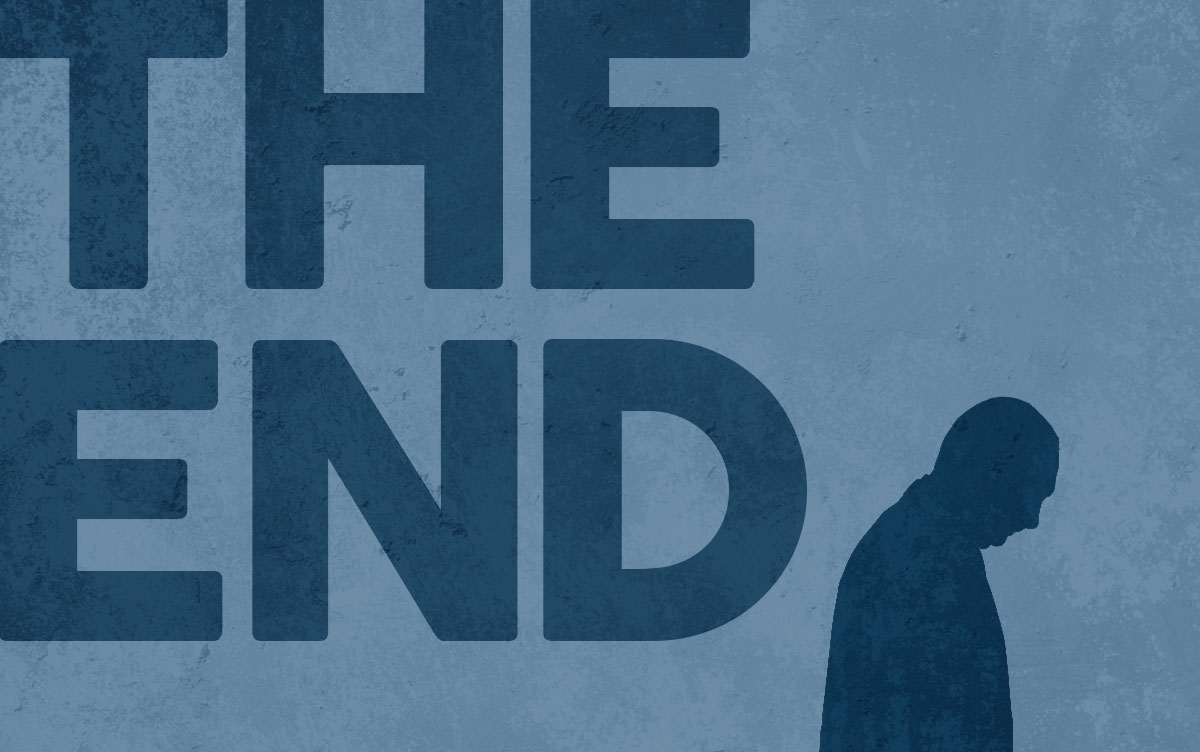 Putin is rapidly losing the war in Ukraine; his war. The advance of Russian troops remains stalled, and the logistical problems stemming from operating on multiple fronts remain unsolved. Putin had three basic options to move forward; seek a peace agreement with Ukraine in upcoming weeks, try to continue the war with new resources from central Russia and external help, or double-down with chemical attacks or even a tactical nuclear strike. Putin seems to have chosen the first one. Negotiations between Ukraine and Russia are being conducted as we speak.

Putin choosing to negotiate is clearly based on the very poor performance of the Russian military. The only thing Putin seems capable of doing in order to pressure Ukrainian is to target Ukrainian society at random, including, and perhaps especially, civilians. The short-sightedness of this strategy is mind-blowing.

One day, hopefully soon, when the shooting stops and the rebuilding of Ukraine starts, international calls for responsibility accountability and legal ramifications will face Putin and Russia for decades to come. Individual human stories of suffering will emerge, books will be written and movies will be made. And all fingers will point to Putin.

The Destructive Pattern of the Authoritarian Leader

But why is Putin losing the war? He fell in the ‘dictator trap’, adopting strategies which led him to make huge tactical errors. He created a context of fear, receiving information only from yes-men and sycophants, which made him miscalculate the commitment of Ukrainian people, Ukraine’s military capability, and the West’s reaction. Clearly, the basic framework of the Ukraine invasion was set by Putin and his political reasoning, and not the Russian military leadership; insufficient troops were mobilised because the invasion was to be seen as a limited operation by the Russian people; and visibly no alternative strategies were devised should Kyiv not fall rapidly.

Consequently, the war in Ukraine is the end of Putin’s tale of a strong man. EPP President Tusk called for the ‘deputinisation’ of the West, naming Trump, Le Pen, and Viktor Orbán, among others. Deputinisation can be seen not only as a reference to Putin’s influence in Europe, but as the myth of a strong man or woman, who through swift decisions, charisma, and determination, overcomes some of democracy’s modern challenges.

The pattern of the authoritarian leader repeats itself; first, a democratic or seemingly democratic leader cumulates political power, then gradually consolidates his power by cutting institutional and legal structures, and undermining the rule of law and checks and balances. Oppressing democratic institutions and controlling the media is then combined with the cumulation of personal wealth and financial assets, often through corruption. Soon enough, so many laws have been broken and enemies made that the only way for the leader to avoid prison or even simply stay alive is to remain in power and double-down – and once they lose democratic legitimacy, they increasingly use brutality. Turkey’s President Erdoğan, once the hope of a democratic Turkey, is a good example of this pattern.

Can China Avoid the Dictator Trap?

Undoubtedly, the developments in Russia and the failure of Putin’s one-man rule are followed in China with concern, not only in terms of China’s global positioning, but also as a reflection on internal developments within the silent ranks of the Chinese Communist Party.

China has a painful history of one-man rule under Mao Zedong, who ran China’s economy into the ground and caused tens of millions of Chinese to die in an untimely fashion. Almost immediately after his death in 1976, Mao’s system was taken apart, and it was decided to restrict unlimited political authority. The Constitution limited the President to two terms and de facto to the position of General Secretary of the Communist Party. President Xi Jinping has reversed and erased the two term limit in 2018, despite concerns within the Communist Party. China is becoming increasingly assertive on the international stage, and oppressive at home. Dealing with China is becoming more challenging for the West, and its domestic developments are worrying.

While in China the consequences of one-man rule remain to be seen, in Russia the consequences are evident. Putin is losing the war, but the war is not over. Despite the peace talks, Ukrainians are dying and need help and support. The outcome of the war in Europe will be felt in all areas of our societies. Putin’s fall will be a huge blow for the populist narrative; to many populists, Putin was an inspiration – and perhaps still is. Putin’s strong man tale is ending, but the lesson is clear: Democratic backsliding has a huge cost. Neither Europe nor the West as whole can overlook the price of the decline of democracy without fighting back. Unfortunately, the struggle is only beginning.