Suspicious minds: Conspiracy Theories in the Age of Populism

In the last few years, digital platforms and social networks have provided a space for conspiracy theorists and theories to reach thousands of online users. As a consequence, some conspiracy theories have become part of the political debate at both the national and international levels. This policy brief provides a data-driven comparative analysis of a group of conspiracy-oriented Twitter accounts in Spain, Germany and Poland.  The analysis suggests that there is a thematic alignment between conspiracy circles and populists.

In particular, the data shows that both have similar positions on the mainstream media, the corrupt nature of governmental institutions and migration. Moreover, the analysis indicates that there are users who are active both nationally and internationally and give a conspiratorial reading of current affairs that influences populist approaches to these same issues. 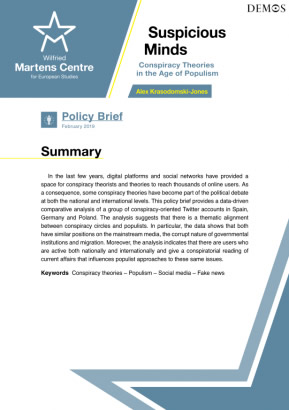 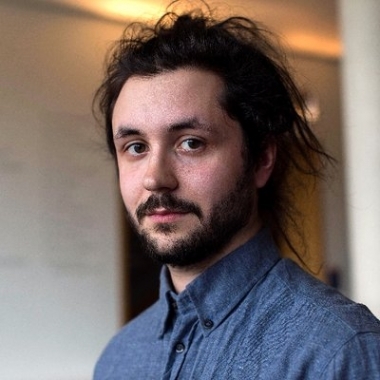