More “dilettanti” than “avanti”: The stocking success hype of the Pirate Party 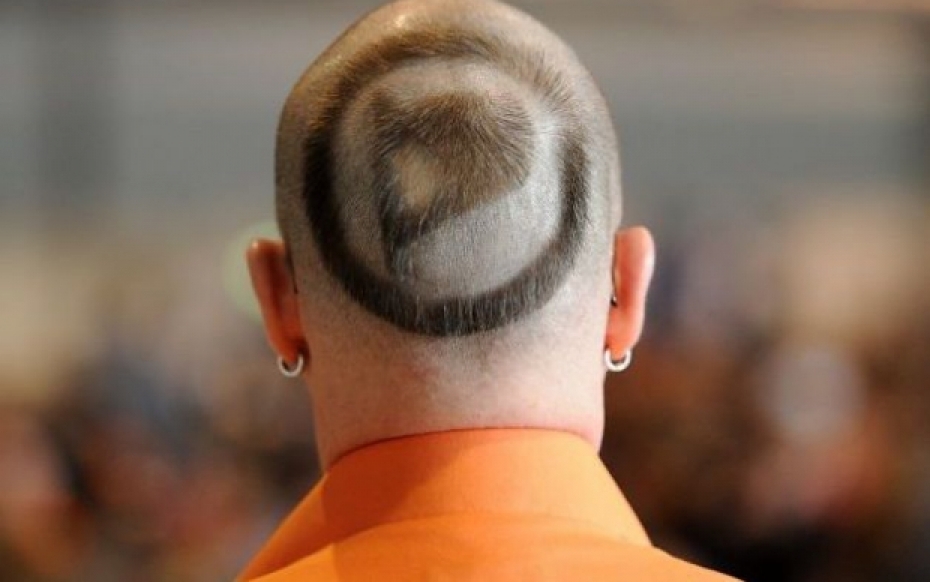 The Pirate Party, a new party concept in the age of digital revolution, seemed to shake up the entire German political scene in only a few months.

Since 2011 the party, a new political force of Internet freedom activists modelled on the Swedish Piratpartiet, has succeeded in attaining a high enough vote share to enter four state parliaments in Germany, first Berlin, then North Rhine-Westphalia, Saarland and Schleswig-Holstein. Membership grew to 20.000 people in just four months.The party was consistently polling at over 10 % on the national level, competing with the Greens and Liberals for third place. Some observers thought that also on the European level, a European Pirate political family could make an impact in the 2014 European elections, especially after a meeting in Prague in April 2012.

But now, in the decisive year with the German national elections (Bundestag) in autumn 2013, the German Pirate party has experienced a strong decline in public support due to a lack of strategy, struggles in the leadership, diminished media hype and the non-fulfilment of the admittedly excessive public expectations in general. Consequently, the Pirate party only got 2 % at the elections for the state parliament in Lower Saxony— a disaster for the party´s ambitions. A dramatic development would be necessary for the party to garner enough support to enter the Bundestag. The decline of the German Pirates has also negatively affected the morale of its sister parties across Europe, particularly in Sweden.

In general, the case of the Pirate Party is indicative of the situation of representation in our democracies themselves: representation is now guided by changing popular moods, the so called Stimmungsdemokratie. In modern democracies, political parties tend to be professionalised, media- and communication orientated, and often have the following features:
• professional communication management;
• issues are quickly adopted based on their attractiveness on Twitter and other social media;
• oriented more towards single issues than towards a coherent programme;
• perceived competences are filtered through a strategic centre of power; and
• a reduced importance of active members.

This provides an opportunity for new challengers and grassroots movements throughout Europe. The Pirates began by depicting themselves as a party to which everybody could contribute and one in which nobody held any privileged position. While originally a party of “computer nerds and hackers” demanding online freedom, its appeal as an anti-establishment movement lured many young voters to the ballot boxes, catapulting them into state parliaments. The all-volunteer Pirates offer little in terms of a coherent ideology and focus primarily on promoting their flagship policies of near-total transparency and an unrestricted Internet. German media were fascinated and invited the young new politicians and parliamentarians to the traditional media (where they sometimes simultaneously tweeted), describing them as “good populists” in sharp contrast to the right-wing populist parties. They viewed the Pirate Party as a new and fascinating model to create real participation in the world of web 2.0. The magazine “Der Spiegel” had a headline saying “Avanti Dilettanti”. Reality was different: some activists permanently using twitter experienced burn-out (such as the popular 24-years old and media-friendly Marina Weisband) while others began to use the party as a vehicle for their personal ambitions, articulating positions in talk shows without consulting the virtual community in advance (such as Johannes Ponader).

The Pirates are trying to ‘hack politics’ in the sense of making alterations to it rather than destroying it. The movement may have begun with a narrow focus on intellectual property, but it has developed into an attempt to make the political process transparent — and of course better suited to the digital age. The Pirates have their own software and use the Internet as the medium for internal party decision-making. As a new party, they were able to establish a functioning organisation by means of the Internet. Even critics have to admit that the new form of participation has revitalized intra-party democracy, although caution should be exercised before taking any revolutionary idea too seriously. Excessive transparency, for instance, the live streaming of each session, could open politics to ridicule. Each malfunction or scurrilous occurrence would be closely monitored. The party congress in October 2012 showed clearly that the revolutionary model the party adopted doesn´t work: more than 1400 pages and 700 initiatives, endless debates that had already taken place in the virtual world, complicated decision-making processes and an obvious lack of a coherent vision.

Only a small number of party members are generally active in the Pirates’ online communities such as Liquid feedback, a programme that lets people vote on documents or delegate votes to proxies. This notion is based on a technical-administrative image of political decision-making that has—against all claims—nothing to do with grassroots democratic participation. Moreover, the party congresses of the Pirates are, in important respects, conventional. We have witnessed internal quarrels, even up to the level of insults and wars over internal regulations and statutes—the typical problems encountered in the internal debates of the established parties. Currently, the party itself is openly searching for a new way of communicating between the leadership and the party’s base, following recent developments. It seems that the party will not follow the example of the green parties which started a permanent success story in the 1980s, profiting from an increased interest in issues such as ecology, peace and feminism.

Nevertheless, traditional parties can learn from the Pirate party case in several ways:
• one should never overestimate the real importance of a new party just based on the media hype it attracts at the beginning.
• parties have to adapt their communication via slogans and bits, which they have already started,while maintaining stability, credibility and loyalty among the electorate. Facebook, Twitter and other social media can contribute to activating and mobilising members and (already politicised) non-members, especially also on the European level for European political parties which do not have the classical form of membership.
• Future discussions about the organisations and structures of parties will centre on the question of membership surveys and decisions as well as the question of a new activism with the digital tools. Social media could help that party politics becomes not old-fashioned and provide new possibilities for campaigning both on national and European level.