Why a cashmere Brexit will save the Tories 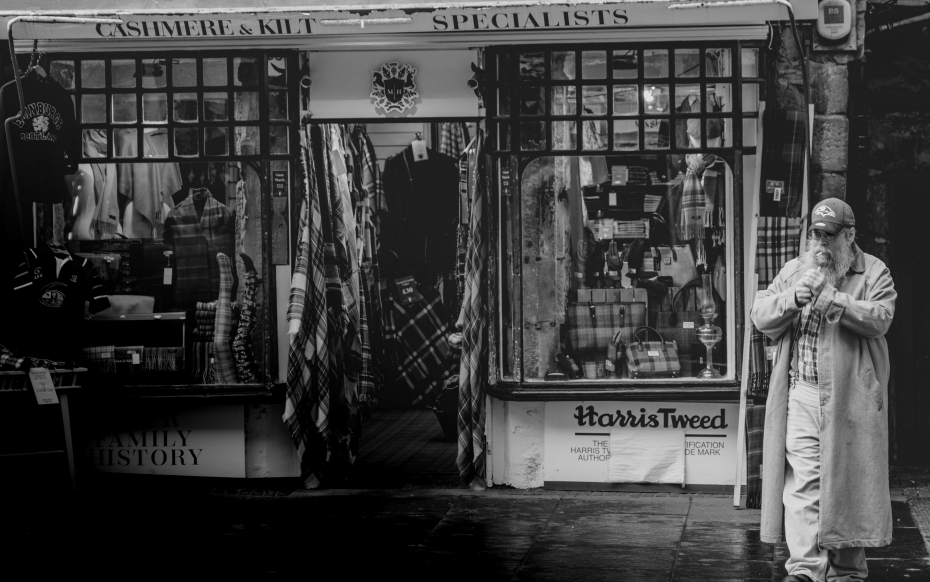 It’s one of the more naïve, but appealing, narratives circulating around disbelieving Brussels at the moment. Britain – sick of the convulsions of this never-ending Brexit – will eventually allow pragmatism to win out.

Parliamentary compromise (however tortured) will restore Britain to its rightful place in the EU, or in a worst-case scenario, to a cashmere-soft Brexit complete with a customs union and possible membership of the single market. Teresa May will resign with the Tories destined for the opposition benches amidst an in-house civil war.

But this is a delusion. Rather than cause a British (or English) political revolution, Brexit will actually solidify existing British political structures. Brexit – soft, but real – will strengthen Tory rule. This is disturbing, but inevitable.

As the Fabian Society have pointed out, Labour is becoming increasingly concentrated in major cities with higher levels of ethnic diversity and young adults.  But, even more importantly, in areas most commonly defined as ‘working class’ there has been a noticeable swing to the Conservatives since 2005.

Although, the current ‘first past the post’ system mitigates against dramatic upheaval the longer-term implications are clear. Limited potential for future electoral gains for the Labour Party in urban areas (for example, Labour already holds 23 out of 27 seats in Greater Manchester) coupled with the potential for the Conservatives to gain traction, if not seats at first, in staunchly Labour, but Brexit supporting areas.

This isn’t science fiction, or even political fantasy. It’s the new politics of the vulnerable, disconnected masses.  Nor is this unique to Britain, electoral maps and traditional voting patterns have been eviscerated in states as diverse as Italy and the Netherlands in recent years.

A Tory party – with an engaging and coherent leader (if this exists) – should be able to act as an umbrella for all Brexit supporters from the hard right to the more malleable centre. Will Jacob Rees-Mogg and his European Research Group (ERG) friends really prefer the principled isolation of Westminster to the Conservative high table? The Tories are too fond of power for that.  In fact, the composition of the “Independent Group” in Westminster shows that while the Tories may splinter, Labour might lose a whole branch.

The absence of a coordinated Remainer group in the Conservatives also renders their overall strategic position relatively clear.  Hard Brexit or soft Brexit is up for discussion, but Brexit it will be. Those who will leave the Tories over Europe have, in fact, already left.  Closet Remainers, such as Phillip Hammond, will never jeopardise party unity for Europe.

They simply don’t care enough about Brussels to make that leap.  Moderate, pro-European Tories – such as Ana Soubry and Nick Boles – have already been written out of Conservative Party history.  Ken Clarke stands as a noble and proud throwback to a different age, and a different Tory party.

Finally, any sort of Brexit – be it May’s deal or anything softer – will allow the Tories to make a coherent election pitch lifted straight from Labour Party policy: we delivered Brexit but simultaneously protected jobs and trade in the long run.  This isn’t really coherent policy or even good for Britain, but its clever politics and would make the most of Teresa May’s dreadful period in charge. This approach will also allow the Ulster Unionist’s to sing loudly of the United Kingdom’s territorial integrity.

Of course, in a political context, the fissures of Brexit aren’t that unique.  The Suez crisis of 1955/56 was marked by Conservative Party splits (including a ‘Suez Group’ whose emotionally charged nationalism echoes clearly in today’s ERG), divided families and ultimately the fall of a once well regarded Tory Prime Minister.  But Suez, driven by an almost visceral need to sustain a global role, ultimately failed because of economic realities and American pressure.

But Suez is more important because it shows a pathway forward for the Conservatives.  Suez did not spell electoral disaster for the Tory party or for the British economy. Under Harold Macmillan (ironically one of the staunchest initial backers of military action in Suez) the Conservative Party successfully retained power in 1959 with a larger majority.  Increasing middle-class mobility, economic growth and a recast Anglo-American alliance (albeit with Britain as very much the junior partner) sustained a relatively harmonious political landscape for the Tories up to the early 1960s.

Clever Conservatives should now prioritise delivering a cashmere Brexit; soft to the touch but warm enough to repel the chill from the political extremes.  This is not the best solution for Britain, nor for Europe.  But Brussels has resigned itself to Britain leaving and now understands that Britain in Europe is no longer possible.

It’s simply too destabilising for the entire European project. Nobody in Brussels believes that Jeremy Corbyn’s instincts lie anywhere other than in a dated view of the EU blocking his socialist revolution. In that context, for both Britain and Europe, there can be no turning back.