Equal political participation of women and men: Subsidiarity is not the solution 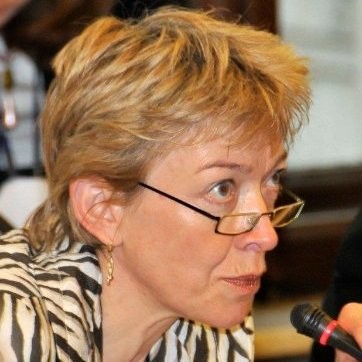 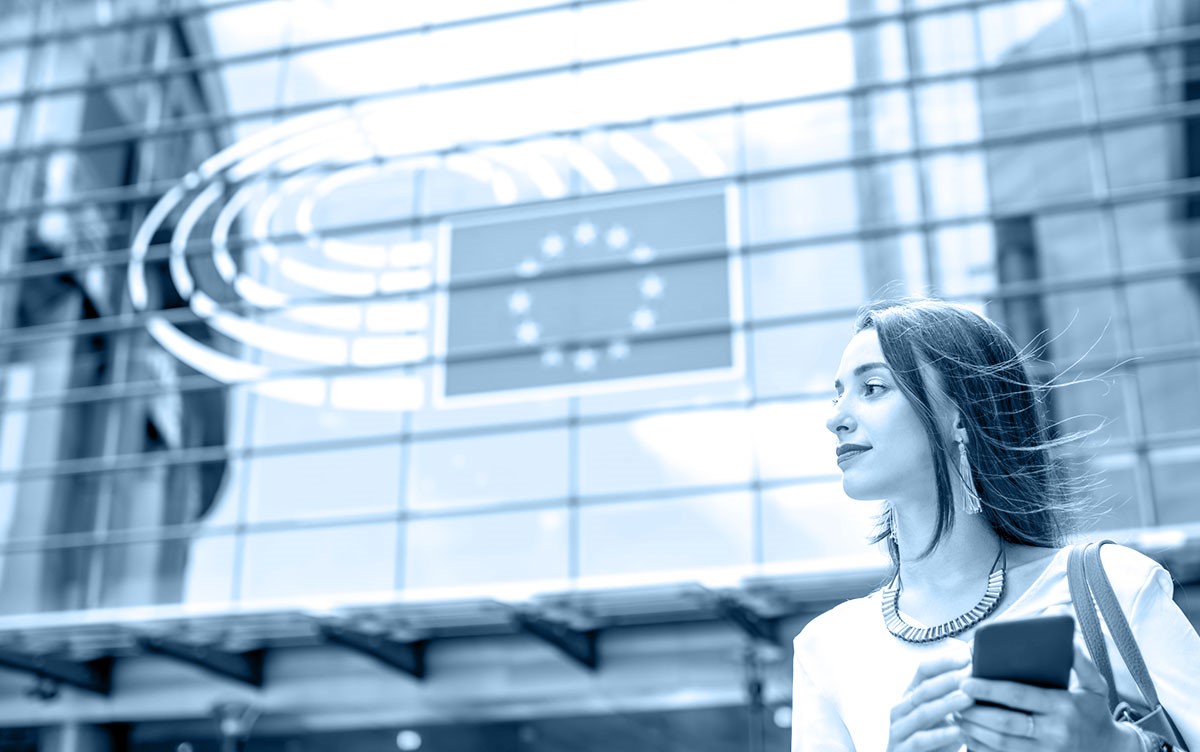 As of February 2020, the percentage of female Members of the European Parliament (EP) is 39,5%. This is the highest percentage the EP has reached since its establishment in 1979. For the 2019 European Elections, eleven Member States had legally binding gender quotas regarding the make-up of electoral lists, including sanctions in case of non-compliance. Several Member States’ gender quotas are gender-neutral, aiming to avoid the under-representation of both women and men. Among them are Slovenia and Spain, who required gender-balanced electoral lists, with each gender represented by at least 40% of the candidates on the list. Three Member States required lists in parity; one of them being Luxembourg, who required a 50-50 gender balance on the list, with financial sanctions for non-compliant parties.

To ensure that candidates from both sexes are placed in positions on an electoral list with a good chance of winning a seat, some Member States required the alternate ordering of men and women on the list (‘zipping’). This is the case of Belgium, France, and Portugal, among others. In Member States without legally binding electoral gender quotas, political parties sometimes voluntarily introduce quotas for the nomination of candidates; this is the case in The Netherlands and Sweden, for instance.

The percentage of women in the national parliaments of EU Member States in 2020 was 28,6% overall, which is also at its highest level ever but remains inferior to the representation of women in the EP. In The Netherlands and Germany, two countries slightly above the average (33,3%[1] and 31,5%, respectively), there are several political parties that voluntarily implemented quotas for the nomination of candidates, but not all parties have such internal rules.

The figures above and the various approaches show that countries make their own choices as to whether or not to enact legally binding quotas. Debates in Germany and The Netherlands illustrate that this is a discussion about conflicting fundamental rights, on the one hand equality of men and women, and on the other hand the freedom of political parties. In the latter, equality is considered as a matter of subsidiarity, in which this fundamental right is seen as a ‘task’ to be exerted by the most appropriate body, i.e., a political party.

However, the question needs to be raised whether subsidiarity is the right answer.

Let’s dig a bit deeper into the German and Dutch debates. In 1994, the German legislation added a second sentence to Article 3 (2) of the Constitution, reading as follows: “Men and women are equal. The state shall promote the effective implementation of equal rights for women and men and shall work towards the elimination of existing disadvantages”. While equality has been declared a state responsibility, Germany has not implemented this clause into its electoral law thus far. Meanwhile, several political parties have voluntarily implemented gender quotas for their candidate lists. However, this has not yet led to gender parity and the under-representation of women is leading to growing concerns. Recently, a national discussion began on whether this is a task of the political parties or whether the state has to act. Should a parity law or a reform of electoral law be introduced, including binding regulations on adequate representation of women?

Although the Dutch Constitution is also clear about equal rights for women and men, gender equality has not been incorporated into electoral law. It is considered to be a matter of subsidiarity: political parties are responsible for effectively putting into practice women’s representation on candidate lists. Although all major parties spoke out in favour of proportional representation of women, others have not done so, with the result that equal representation in the Dutch parliament has, so far, not been reached.

The figures of political representation of women in the European and national parliaments, and the German and Dutch cases lead to a clear conclusion: subsidiarity is not the solution. Well-designed electoral quota laws are essential in increasing women’s representation in politics. Having a gender equality clause in a Constitution is not optional. It requires effective pursuit and implementation. Equality is a fundamental right.

Moreover, the Council of Europe states that a ‘balanced participation’ of women and men in political and public decision-making is a condition for justice and democracy, and that the representation of either women or men in any decision-making body in political or public life should not fall below 40%. The EU has been committed to the same goal since the beginning of this century. The Union considers “achieving a gender balance in political representation and participation as a matter of justice, equality and democracy”. Even closer to our centre-right political family: In Christian Democratic theory, political philosopher Jonathan Chaplin and others state that equality and justice are at the centre of the discourse on equality and inequality, and thus especially on equal rights.

So, what are we waiting for?

The author welcomes any comments or requests for further information. Hillie van de Streek can be reached on her LinkedIn profile.