Europeans: don’t be afraid of your culture! 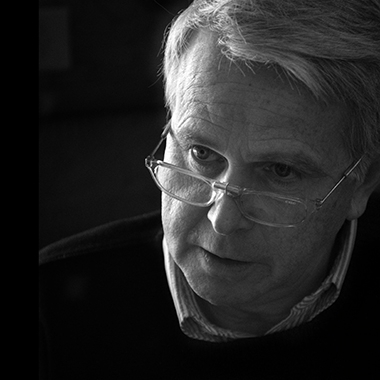 The West has exercised international hegemony since the Middle Ages. The European states, until 1918, and the US, up to the end of the Cold War, proved capable of imposing their leadership through their military and economic dominance. Today, however, the Western nations are not the only world powers. China, India, Russia and some Islamic countries share global leadership with the US, while Europe is struggling to find a way to be relevant in the twenty-first century.

Merely constituting a massive common market is insufficient. In this endeavour Europe is not taking advantage of its most valuable asset: its rich cultural legacy, rooted in thousands of years of history. Ironically, the young US has thus far done a better job of projecting power globally by exploiting its soft power. Placing the humanities back at the centre of education would be the best way for Europeans to recover both their identity and an important role on the world stage.