Ukrainian immigration and its effects on the EU labour market

Registration starts at 12:15 with lunch. The event will be livestreamed here and on YouTube.

Since the beginning of Russia’s invasion of Ukraine, over 4 million Ukrainian refugees have registered for temporary protection, representing some 0.8% of the EU population. The situation remains uncertain as Ukrainians keep entering and leaving the EU. Many are likely to stay.

Under some scenarios, the influx of Ukrainian nationals could contribute to addressing gaps in the European labour market. The adults tend to be highly educated women, with over half of them having reached tertiary education. As a result, the OECD estimates that by the end of 2022, the European labour force will increase by 0.5%, with more pronounced increases in some countries. At the same time, with children representing a large part of the refugee population, childcare becomes a crucial factor in enabling parents to start working.

Are Ukrainians the answer to the shortage of skilled workers in the EU? Are EU educational and social systems capable of accommodating Ukrainian children? Will the economic benefits of Ukrainian immigration outweigh the costs? Join the Martens Centre as it seeks to answer these questions. 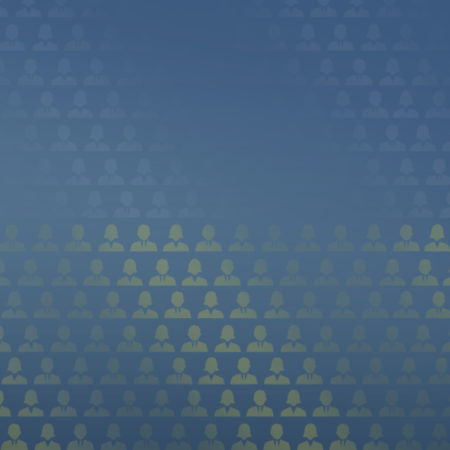