USA – Catharsis, or Beginning of the End? 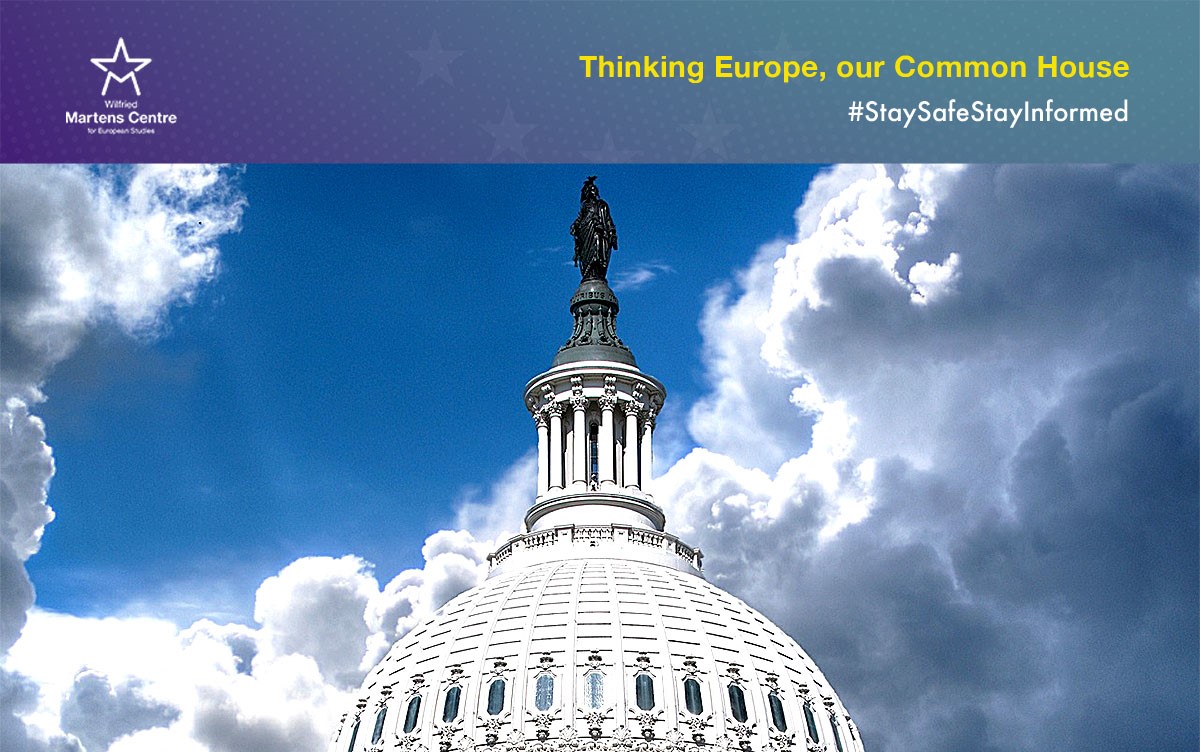 The events that occurred in and around the Capitol on the day of the Epiphany are appalling, revolting, and unacceptable to normal and responsible people.

This was the feeling that was reflected in the statements made by various Congresspeople, both direct, imperilled participants of the drama, and former Members of Congress. By common accord, politicians of both camps – Democrats and Republicans – expressed anger and reprobation. This is important, positive, and necessary.

In one statement that I found particularly fitting, a congressman said that a person inciting others to commit violence is not a leader. A leader is a person who has the strength and courage to tell voters the truth, however inconvenient. Such a truth as ‘I lost the election and it is my duty to transfer power’.

What is ironic about the terrifying experience of storming the Capitol, and the outrage felt and expressed by honest, fair, and responsible politicians, is the realisation that many of them also have their share of responsibility in the gradual polarisation of American society and the emotions associated to that. This goes for both camps, Republican and Democrat.

The American political elites have for years ignored the accumulating economic, social, and political problems in the United States. These problems became especially serious towards the end of the first decade of this millennium, with the outbreak of the financial and economic crisis. Since then, governments have piled up and pushed the problems facing them further away, rather than resolving them. They disregard the anxieties and fears of those who are losing jobs, who are weaker, poorer, sick, or disabled. They ignore the problems of the middle class and of young families.

Rather than implementing necessary reforms, an important part of the political class has, for years, styled itself as the elite that has the right and even the prerogative to judge others, to moralise, and even to denounce those who have not been sufficiently “aware”, “modern,” or “progressive”. In other words: politically correct.

The third factor fanning these flames are the pivotal changes linked to globalisation, especially the changes related to technological progress and immigration. Those who made their voices heard to shout: ‘Hey, not so many (changes), and not so fast!’ were immediately labelled by the elite as homophobes, right-wing extremists, or even fascists. Yet, it is clearly not easy for many of us to come to terms with the existing and expected pace of change, adapt to new labour market demands and opportunities, or cope with the cultural implications of these processes.

Trump did nothing else than pull the cork. Before doing so, he vigorously shook the bottle. Time will tell who was the hardest hit by the cork.

The new American president faces a difficult mission: to unite America and to breathe upon it the spirit of hope and promise. Joe Biden should not be too overjoyed with the fact that, in addition to the House, Democrats also gained control of the Senate. A slim House majority and the tightest majority in the Senate doesn’t change the fact that the country is divided, and passions are running high. Trump is leaving, but millions of his voters remain. If Joe Biden places his wager on the moderates – not only those from among the Republican Party, but also those in his own party, America has a chance for catharsis, that would make it even greater and stronger. This is also in our interest, the European interest.