The US midterm elections and the implications for Europe – All change and no change?

On 8 November, two years after Joe Biden was elected President of the United States, Americans will cast their ballots in contentious midterm elections. Ultimately, the vote will decide the composition of a US Congress currently controlled by a narrow Democrat majority. A Republican controlled House and/or Senate, should either chamber switch hands, will impede the passing of key legislation proposed by the Biden administration. While Democrats have been trying to rally their base around the issues of abortion, climate change and former President Trump, the Republicans are focusing on more “bread and butter” topics such as the rising cost of living, illegal immigration and crime.

Will the Republicans take control of one, or both chambers in the US Congress? Or, will President Biden and the Democrats manage to retain their majorities? What will the implications be for transatlantic relations in a time of conflict in Ukraine and wider geopolitical instability? 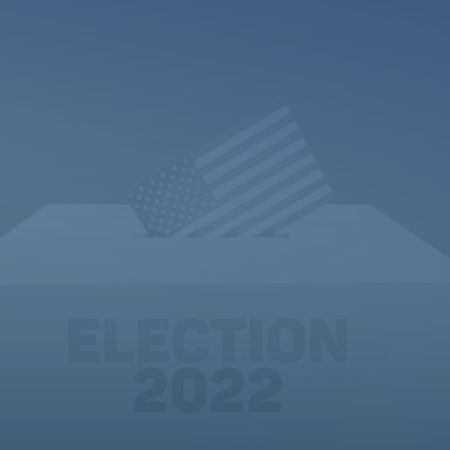