The challenge of irregular migration has left policymakers on both sides of the Atlantic bewildered about how to respond coherently in a way that is effective and angers the fewest people. The migration surge on the southern border of the US has peaked at its highest level ever, at nearly 1.7 million encounters in one year. In the first 10 months of 2021, there were 184,000 illegal border crossings into the EU, mainly through the Central Mediterranean and the Western Balkans routes. This represents a 45% increase on the pre-pandemic year 2019.

The difficulty of managing irregular migration is but the latest in a series of issues that have strengthened the nationalist tendencies which over the past decade have overwhelmed the political establishments in the EU and the US. Although not the only driver, the perception of uncontrolled migration adds strong fuel to the fire of the new nationalist parties and leaders that seek a fundamental revision of foreign policy. It has thus weakened the ability of the transatlantic community to act collectively on other strategic issues, such as how to deal with Russia and China. Irregular migration is closely related to the concept of ‘Westlessness’, as coined by the Munich Security Conference in 2020, which describes a divided and unconfident West that is having difficulties finding an international foothold.

This paper aims to distinguish between three broad measures that could help policymakers on both sides of the Atlantic structure their response to irregular migration. These measures are (1) making deals with third countries, (2) enforcing sovereign borders and (3) adapting legal interpretations. Clarity about the pros and cons of each policy measure, and their combinations, could help decision-makers find a workable compromise that reaffirms both the sovereign right of democracies to control who enters their territories and the humanitarian concerns that will always be an essential part of what the transatlantic community stands for. 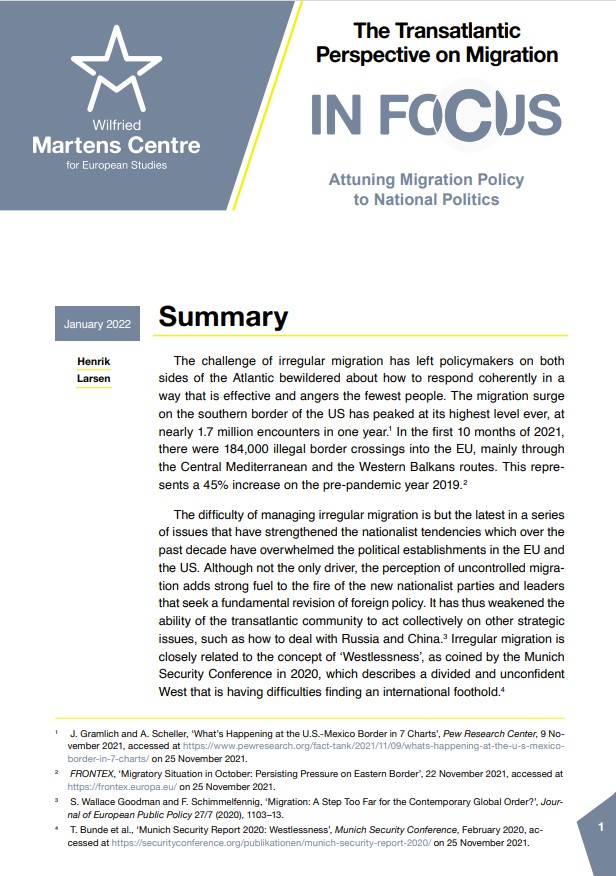 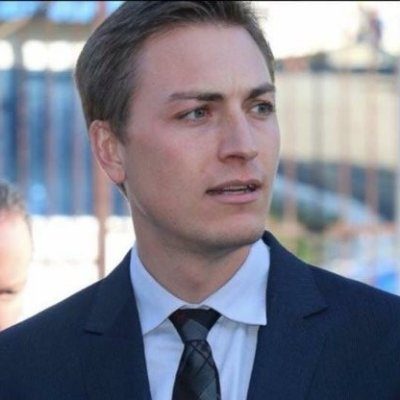