Australia, New Zealand, and China: a Bumpy Ride Towards a Dialogue 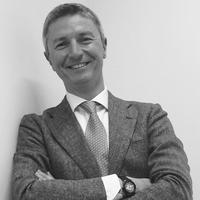 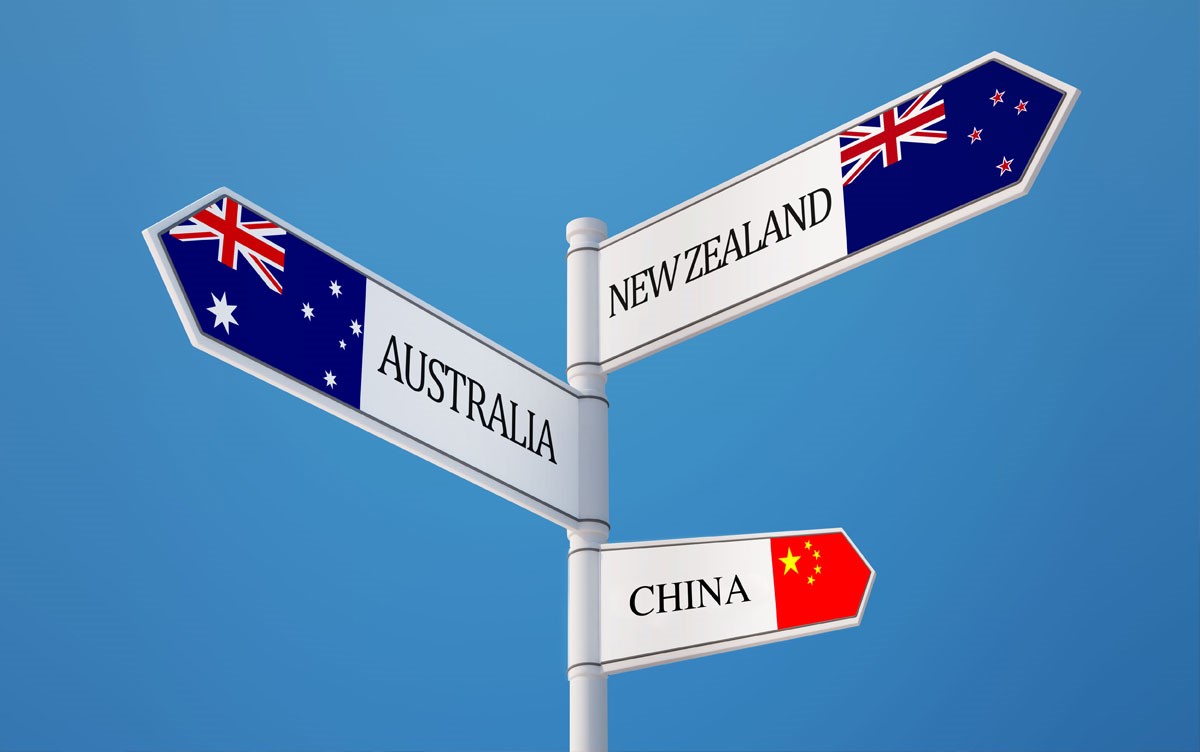 Though bound by a strong relationship and a shared history, New Zealand (NZ) and Australia are demonstrating a different approach towards a critical economic partner. Australia and China have recently reached high levels of diplomatic friction. In April 2020 came the casus belli: the Australian Foreign Minister calling for an international investigation into the origins of the COVID-19 pandemic and China’s handling of the initial Wuhan outbreak.

The response came a few weeks after when Chinese authorities imposed tariffs on Australian barley, meat, and wine. In the following months, the list of products affected extended to cotton, coal, sugar, lobster, copper, and lumber. In addition to anti-dumping duties, the Chinese tools also included non-tariff barriers and calls to boycott Australian products. Adding to commercial retaliation, some Australian journalists were expelled from China, another journalist was placed under house arrest on espionage charges, and a tweet by a China’s Foreign Minister’s spokesperson showed a forged photo of an Australian soldier with a pointed knife to an Afghan child’s throat.

Even before the request for the COVID investigation, relations between the two countries turned sour soon after the declaration of friendship by China’s President Xi Jinping to the Parliament in Canberra in 2014. Australia, in fact, expressed mounting concerns about Chinese authorities’ interference in the both political and academic institutions, and about risks posed by Huawei’s and ZTE’s 5G and Victoria State’s participation in the Belt and Road Initiative. These are some of the 14 grievances against Australia drawn up last November by China’s ambassador in Canberra. And this list can be updated to include the revision, by the Australian government, of the concession given in 2015 to the Chinese company Shandong Landbridge Group for the management of the port of Darwin.

Not short of having demonstrated its fearlessness, Australia has nevertheless preferred not to escalate the confrontation by labelling as ‘genocide’ the discrimination against Uyghurs in the Xinjiang region, as done previously by other strategic partner of the ‘Five Eyes’ alliance.

Even NZ has been wary of including ‘genocide’ in its official documents when referring to Uyghurs in China. On 5 May 2021, the Parliament in Wellington approved a motion “concerning the serious violations of human rights taking place against Uyghurs and other ethnic and religious minorities in the autonomous region of Xinjiang” and, during the debate, the Foreign Minister recalled that NZ had not previously made an independent determination of genocide, since only international courts can prove a genocide is taking place following a rigorous assessment. China rejected the allegations as unfounded and – in Pavlovian style – threatened, but did not adopt, sanctions. NZ, in fact, is less vocal in criticising China’s authorities. The Foreign Minister herself explained that NZ is not willing to give up an independent foreign policy, and wants to develop a more mature relationship with China.

Notwithstanding the ability of Australian exporters to find alternative markets to a now-harder-to-penetrate China (except for a few products such as the hard-hit  wine), the resentment against New Zealanders has become palpable. NZ is accused of going soft on China to avoid retaliations and to profit from relatively better economic relations. For both Oceanian countries, in fact, China is a significant partner for the export of products, but also for the export of non-tradable services such as tourism and education.

This trans-Tasman clash is the subject of an Australian documentary titled “Dollars VS Decency: Is China taking over New Zealand?”, released on the day Australia’s Prime Minister met New Zealand’s peer (30 May 2021). The summit was meant to reaffirm the solidity of the alliance with a joint statement expressing serious concern over developments in the South China Sea, in Hong Kong, and in the Xinjiang region.

In November, NZ will sit China’s and Australia’s leaders down around the same (virtual) table, during its Presidency of the Asia-Pacific Economic Cooperation (APEC). Bilateral economic links are too strong to be handled in a tug-of-war game. China is the largest trading partner for both Australia and NZ; however, even the gigantic China is not self-sufficient, as shown by its insatiable appetite for Australian iron ore, a key ingredient for steel, at the base of many planned infrastructures.

Considering the outcome of the last G7 and NATO summits – where China has been regarded as a challenge to the rules-based international order – Australia and NZ cannot be left alone in playing what looks like a ‘good cop / bad cop’ strategy. The European Union can help the two like-minded countries by speeding up the negotiations of EU-Australia and EU-NZ free trade agreements launched in 2018. If Australia and NZ develop stronger economic ties with the EU that, among others, offer a potential diversification of trade, they may reduce their unilateral dependency with China and gain bargaining power in a negotiation whose repercussion will go beyond the Asia-Pacific region.