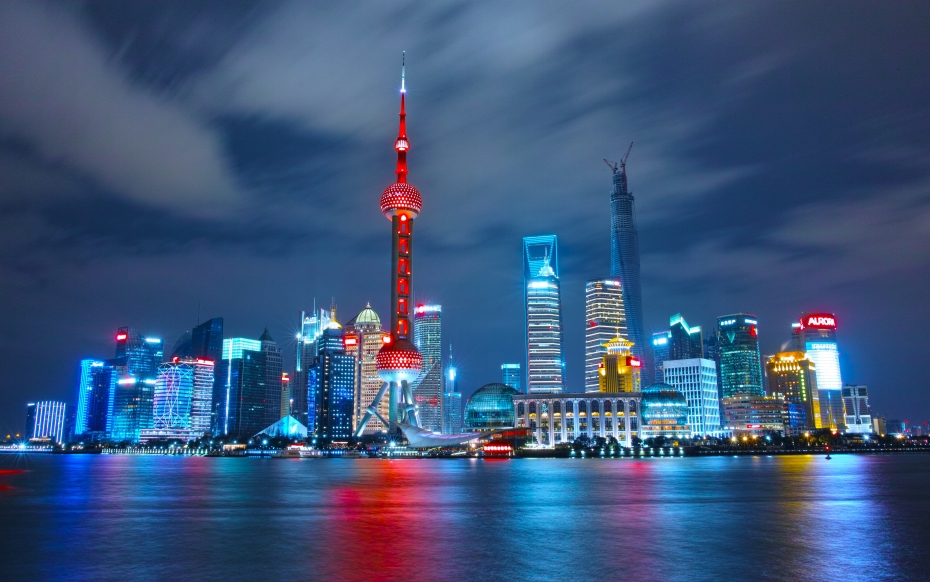 When Donald J. Trump was elected US President in November 2016, some considered it necessary for Europe to start looking for new allies. As a result, some advocated for much stronger cooperation with China, especially in economic terms.

Yet, positive expectations for the future development of Europe-China relations quickly morphed into concerns, mainly due to the massive scale of Chinese investments across Europe in all sectors. China has bought or invested in assets amounting to at least 318 billion dollars (272 billion euros) over the past 10 years.

Until now, Chinese influence has been seen by the public as less problematic than for example the influence of Russia. However, according to Thorsten Benner and Kristin Shi-Kupfter, China seeks to weaken western unity with Europe and across the Atlantic and pushes to create a positive global perception of China’s political and economic system as viable alternative to liberal democracies.

The pressing question is, how will China use its influence in Europe while its economic power continues to grow? Is it a possibility that China will resort to more aggressive tactics?

The Australian Security Intelligence Organisation (ASIO), the country’s domestic intelligence agency, wrote in its annual report to the Australian parliament that foreign governments are trying to extend their influence in Australian society, posing “a threat to our sovereignty, the integrity of our national institutions, and the exercise of our citizens rights.” In Australia and New Zealand, the Chinese government has gained influence in political systems, universities and media.

A particular concern are businesspeople with links to Beijing who promote pro-China views and donate millions to labour and the liberals—the country’s two major political parties. An analysis by Melbourne Law School’s Dollars and Democracy database states that between 2000 and 2016, about 80% of foreign political donations to Australia’s parties came from China.

ASIO identified at least AUS$ 6.7 million in donations to the two main political parties from two Chinese billionaires close to Beijing. Also, ASIO has identified 10 political candidates at various levels of government with strong ties to Beijing and the United Front.The United Front is part of China’s ‘soft power’ operation which President Xi Jinping has made one of the paramount objectives of his administration and is estimated to cost China between $10 and $12 billion annually.

Chinese influence is also perceptible in universities and think-tanks. Mr. Huang Xiangmo, one of the billionaires who allegedly donated money to Australian politicians, helped fund a think-tank focused on China at University of Technology Sydney and he was chairman of the Australian Council for the Peaceful Reunification of China, an organisation backed by China’s United Front. He was also chairman of the Australian-China Relations Institute advisory board. He resigned when it was questioned by academics as to whether it was becoming a mouthpiece for the United Front, for Beijing’s propaganda.

In addition, China’s state and security forces have reportedly engaged in a campaign to monitor Chinese nationals, including many students. Thus, ASIO is concerned about foreign interference in Australian Universities.

As a result, new laws have been drafted in Australia, designed to restrict the potential influence of foreign governments and to enforce greater transparency, namely aimed at the Chinese government i.e. Chinese Communist party.

In New Zealand the developments have been very similar. Anne-Marie Brady from University of Canterbury, released a report which received a lot of publicity, describing with many examples how China has gained influence in the New Zealand’s society, such as political donations.

Maybe the most media attention was given to a case in New Zealand in 2017, when a successful politician in foreign affairs, Mr. Jian Yang, was investigated for his background in Chinese military intelligence, which involved 15 years of training and work which he managed to conceal.

For the US, China’s influence in New Zealand is a concern, especially with regards to Wellington’s reactions to China’s territorial claims in the South China Sea. On 7 May this year, former US presidential candidate Hillary Clinton spoke in Auckland, warning of increasing Chinese influence.

Australia’s and New Zealand’s experience shows that better transparency is needed as it comes to foreign influence especially related to the core processes of European societies; elections and voting periods.

China is growing its economic influence in Europe. Its economic power is not yet massive, but it is increasing rapidly. Europe consists of open societies like Australia which makes them easy to target, easy to penetrate.

Which forms will China’s influence take when it really starts to gain economic power and leverage in Europe? China’s advancement of its interest and successful penetration of Australian and New Zealand societies might give us an answer. Chinese tactics in Europe may become more assertive, aiming for greater impact and so become cause for greater concern.