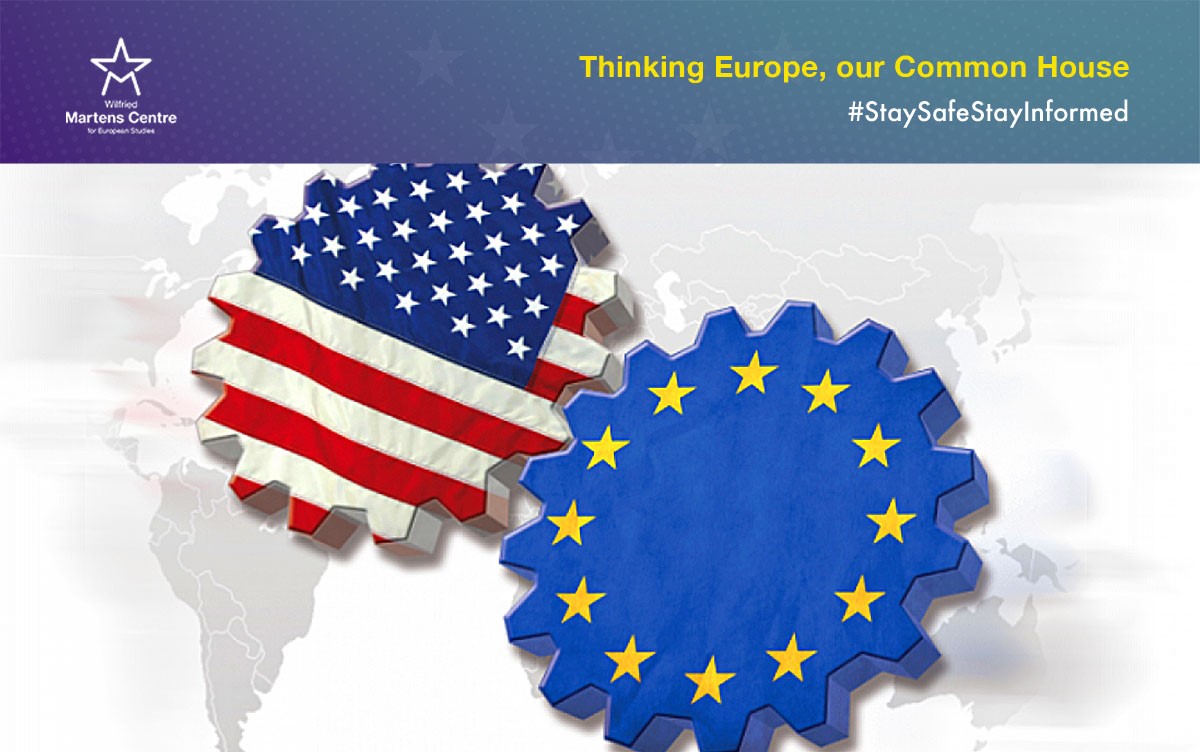 The images of alt-right rioters breaking into the Capitol, of Congresspeople rushed to safety like on 9/11, of weapons drawn and people killed in the heart of American democracy (and a beacon of the Free World), will remain with us for a long time. They certainly will be the defining visual memory of Donald Trump’s four years in office. But the more pressing question now is whether this is the beginning of the end of American democracy, or rather the beginning of the end of a bad patch in US politics. And on the global scale, whether this is another blow for a West in terminal decline, or a low point for global democracy from which things can only improve. I propose to tackle these questions in three steps: looking at what happened and why, what it means for US politics over the next couple of years, and what the implications are for freedom across the globe.

What this was – and what it wasn’t

Let’s be frank but also precise: This was a riot, not an attempted coup d’état. It was a riot in the worst thinkable place, and the symbolism was devastating, especially in its global implications. But whatever Trump and his supporters may have hoped for, it did not have the slightest chance of succeeding to overturn the election results, let alone abolish American democracy. The fact that the certification of the election results continued until late at night, after and precisely because of the attempted interruption, is actually a sign of health of the rule of law in the US. There is more: The way both Senate Majority Leader Mitch McConnell and Vice President Mike Pence finally manned up to openly counter Trump’s narrative; also, Pence stepping up to call in the DC National Guard after the President’s initial refusal or hesitation; and, what is too easily forgotten amid the outrage at the Capitol’s storming: the victory of both Democratic Senate candidates in the Georgia runoff, securing the Biden administration a much better chance at governing effectively. All of this indicates that American democracy is intact, despite Trump and his aiders and abettors. Because one thing should be clear: yesterday’s riot was a consequence of years of creating ‘alternate facts’ and vilifying checks and balances.

The future of US politics

While it is still early to predict the impact of the Trump presidency and its ignominious ending, my take is that January 6, 2021, has made it easier for Joe Biden and Kamala Harris to reform the United States. That is not only because the Republicans lost their Senate majority, but also because the Republican Party is now more deeply split than just two days ago. Despite the whataboutism (‘…and the BLM violence?’) and the conspiracy theories (about alleged antifa agents provocateurs) of mainstream Republicans: the number of Republican leaders who are finally taking a stand against Trump has multiplied. They will be duly condemned by the Trumpists and their fanbase which, thanks to the President’s lies, will remain strong. The Trump wings will either remain in the Republican Party, or fade into irrelevance because of the American electoral system which makes third parties essentially impossible. While a return to the ‘responsible Republicanism’ of the days of Reagan and (partly) Bush can unfortunately be excluded, also because of recent socioeconomic and demographic changes in the US, a takeover of the party by the Trump clan has become equally unlikely. In any case, the civil war that many European commentators are now fantasising about, is simply not on the cards.

Open society and its enemies

In the global context, at first sight, last night’s images are at least as devastating as they are domestically. Chinese government propaganda and other authoritarians are rejoicing at the opportunity to mock the West and predict its demise. And indeed, the ability of Americans to ‘preach’ democracy to the rest of the world has taken a hit. Now America’s partners have to step up and share more of the burden. Fortunately, with a US government which will actually appreciate allies, listen to and cooperate with them, this will become easier than at any time in the past four years. This is especially true for the concept of a global Alliance of Democracies, designed to counter-balance a global authoritarianism, which increasingly falls under Chinese leadership.

Like the Japanese attack on Pearl Harbor on 7 December 1941 – almost 80 years ago now – this Day of Infamy has shaken the West. This time, the enemy came from within, which is a stark reminder that all democracies are vulnerable from internal radicals and populists, as well as from external authoritarian powers, and most of all from the collusion of both. Which is why they must not tolerate intolerance, to paraphrase Karl Popper. Last night, after a couple of chaotic hours, the American Capitol was successfully defended. Now we all have to defend ours.