Made in China: Tackling Digital Authoritarianism

Digital authoritarianism is no future prospect. It is already here. The People’s Republic of China has institutionalised draconian measures for citizen surveillance and censorship, as well as gaining almost full control of online political discourse. The Chinese Social Credit System is an intricate extension of this tactic. A coordinated administrative system which feeds on data from different governmental sources and has the ability to sanction and publicly shame individuals would be a powerful tool in the hands of the Chinese Politburo. In parallel, China is pursuing an aggressive agenda of techno-nationalism which aims to move the country closer to technological self-sufficiency and to maximise the penetration of its technological giants on the global stage. The majority of these digital champions have been nurtured by generous public subsidies and successfully shielded from international competition.

This research paper analyses the unique features of the Chinese model of digital authoritarianism and its international spill-overs. China’s oppressive model is no longer just applied domestically but is successfully being exported to other countries across different continents. As a new decade begins, the EU must make sure that its citizens have the necessary institutional and legal protection from abuses of modern technology such as facial-recognition software and the advanced application of AI. Europe must remain a global influence when it comes to ensuring a coherent regulatory approach to technology and stand ready to oppose the spread of digital authoritarianism. 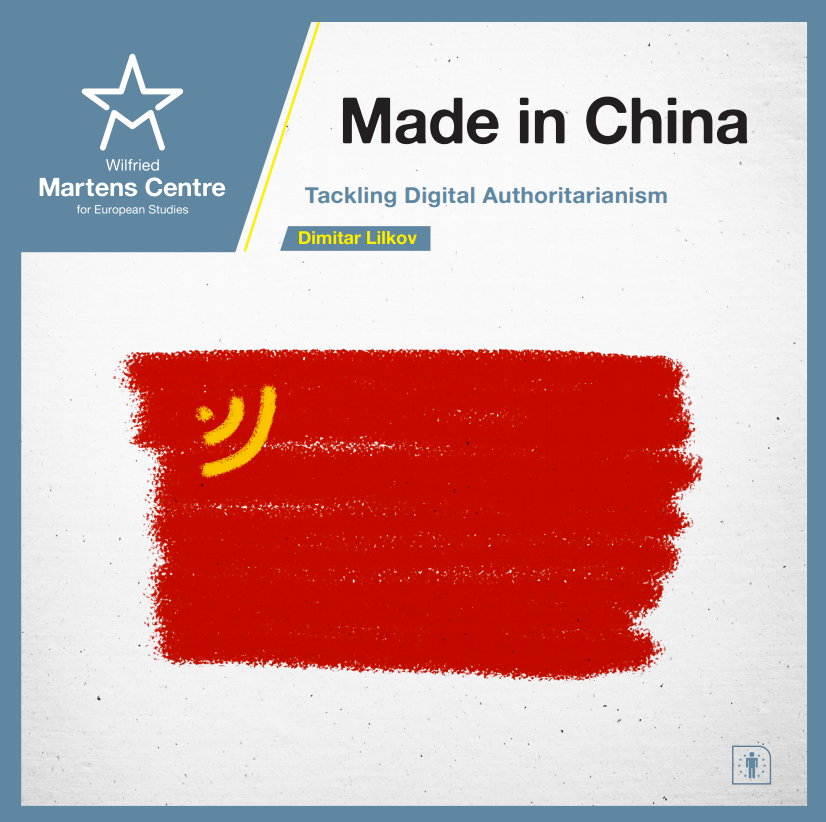