Communist Heritage in Belarus and EU Countries: The Problem of Interpretation and the Relevance of Conservation

For many centuries, the history and culture of Belarus have been intricately linked with the history and culture of modern Poland, Lithuania, Germany, and other European countries. The topic of historical and cultural heritage is well developed in European countries, and problems in this area are considered comprehensively and through a common European prism. Even though Belarus is part of Europe, much less attention is paid to this issue.

Due to its past, the question is especially acute in Belarus when it comes to the Soviet historical and cultural heritage. The country is characterized by an extreme ideologization of this type of heritage, which is associated with the problem of national identity, politics of memory, social trauma and state ideology. This entails a generational conflict. This publication studies the prospects for the use, interpretation and preservation of the Soviet historical and cultural heritage in Belarus, based on the experience of the countries of the former Warsaw bloc.

The text is available in English and Belarusian. 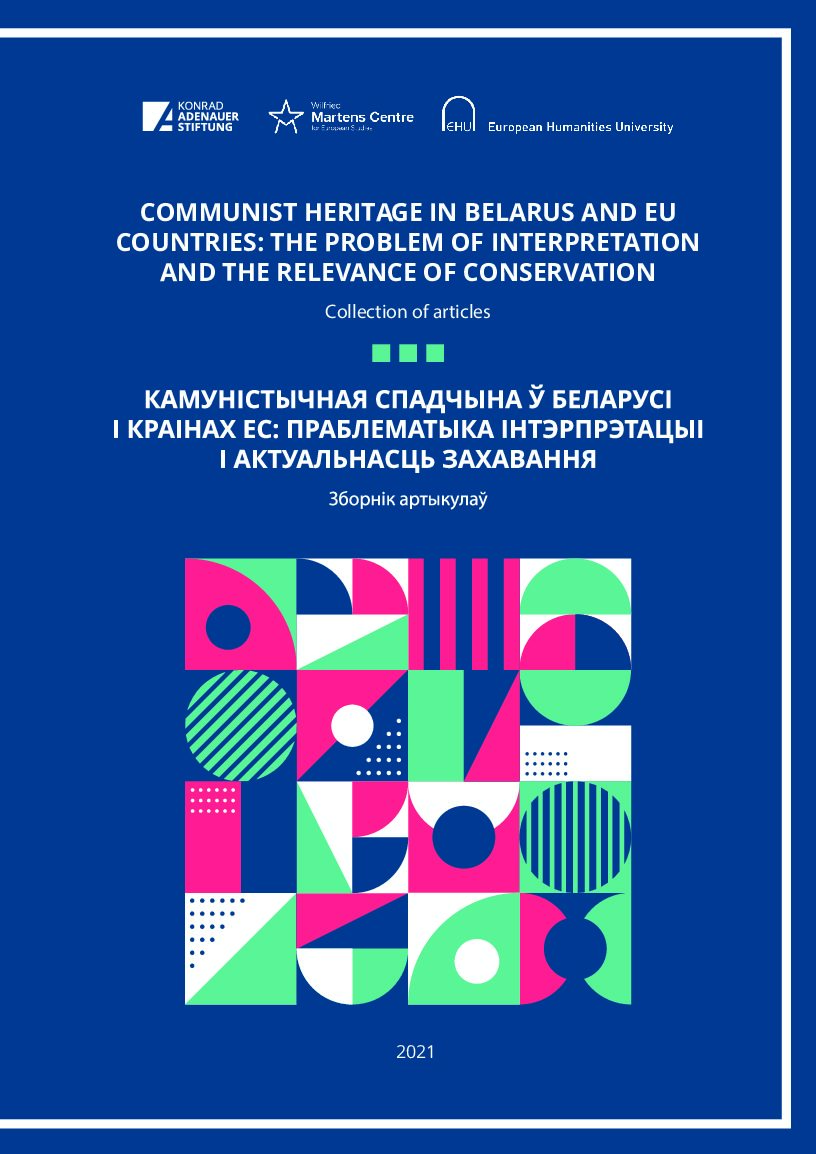