Back to the USSR? 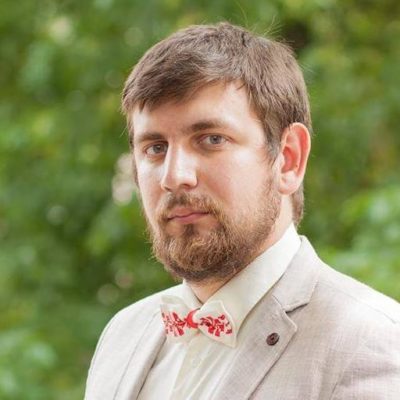 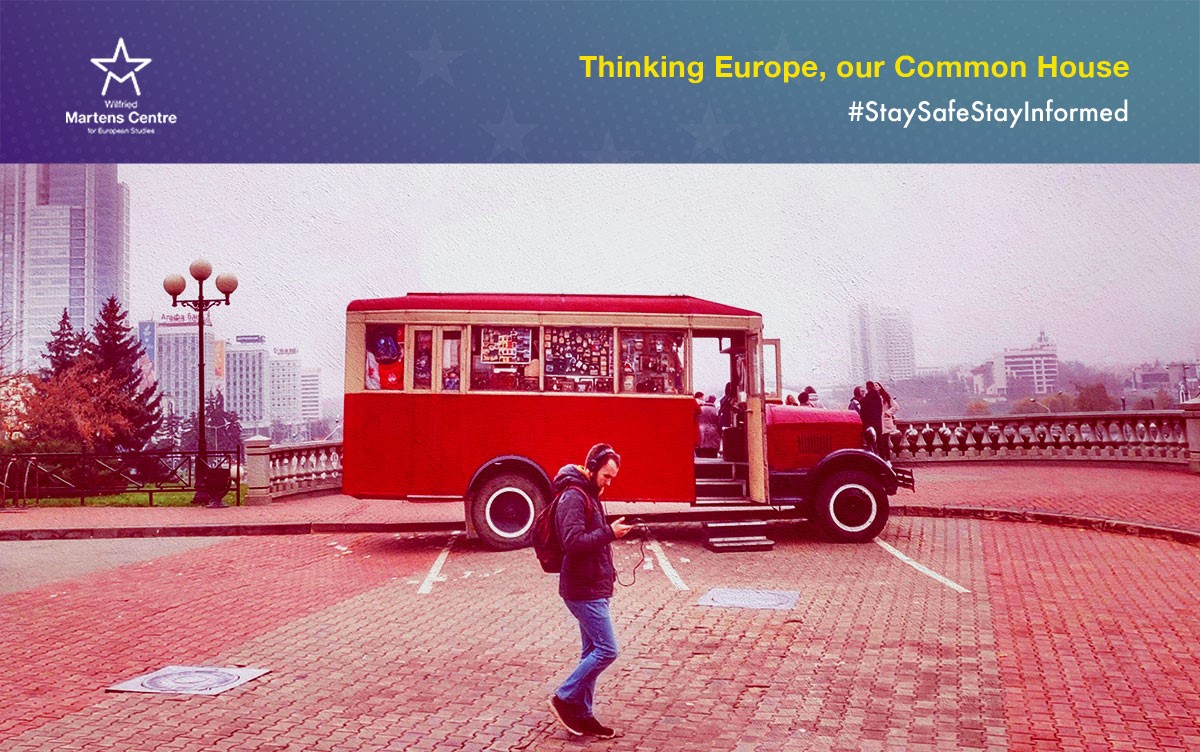 Under Lukashenka’s regime, Belarus has been increasing the similarities with the former Soviet Union. Such policy was all but officially declared on the so-called All-Belarusian People’s Assembly, that took place in Minsk on February 11-12.

The daily protests that began after the presidential election have been ongoing for almost 200 days. The amount of protesters has somewhat decreased from the peaks of summer and autumn, due to the large-scale repression (about 35,000 individuals arrested, resulting in 1,800 criminal cases initiated, and even some protesters killed), the Coronavirus epidemic, and winter temperatures. But people still take to the streets to proclaim their disagreement with Lukashenka.

In this situation, Lukashenka decided to hold the so-called All-Belarusian People’s Assembly. You cannot find it in the Belarusian Constitution or other laws. It’s a simple congress where Lukashenka meets his supporters. The first one was in 1996 when he was under threat of impeachment. After the secret inauguration in September 2020, Lukashenka failed to organise a huge demonstration of his supporters in October, so he decided to hold an assembly instead.

Most of the delegates were officials from all over the country. But even among them, some decided not to attend the Assembly. Minsk was crawling with police, and they were officially authorised to use their firearms against peaceful protesters.

If you know how the Communist congresses were held in the former USSR, or are held in North Korea today, then you can imagine the atmosphere. No criticism, no reflection, and a lot of speeches against the opposition and the West. Two Days Hate, as George Orwell might have said.

The main, official result of the Assembly is that Lukashenka is going to conduct the referendum on the Constitution in December 2021 or January 2022. Previously, it was expected that the referendum might take place in February 2021, and it didn’t happen. Moreover, he mentioned the conditions of his resignation: no more protests and guaranteed immunity for those supporters of his who committed crimes. However, Lukashenka is well known for being rather cavalier with his own words, which means that he may take them back at any time. For example, is there any sense for him to leave when there are no protests?

That is why it’s more important to take into account what the regime wants to do before the referendum. At the Assembly, Lukashenka said that Parliament would soon vote to tighten the criminal code. This would mean any criticism of the regime, especially abroad, may be treated as efforts to discredit the country. For doing so, a person might be sentenced to up to 3 years of imprisonment. National symbols, under which Belarusian independence was declared in 1918 and 1991 and that became the symbols of the Belarusian protests, might be declared extremist. And so on, and so forth.

Moreover, political parties from the opposition may lose their registration before the referendum. That is how we must treat Lukashenka’s order to re-register them; by the way, the last time a political party was registered in Belarus was 21 years ago.

To reinforce the similarities between Belarus and North Korea, one Lukashenka supporter proposed creating a Belarusian internet. And Minister for Foreign Affairs Vladimir Makei said Belarus should no longer be neutral, ignoring the fact that Belarus has been Russia’s main military ally for decades.

In the economic sphere, everything remains the same. The authorities decided to resurrect a communist Frankenstein monster, by claiming that previous reforms in the economy have led the country to financial default. As a consequence, they are going to increase economic and political pressure on private enterprises and support excessive ministries. As Lukashenka admitted, he ordered the closure of 200 private companies that joined the national strike on October 26, and is now “cutting out” a big retail network. There will be no freedom for private business, he emphasised.

So, as we can see, official authorities are pushing Belarus closer and closer to the communist era that collapsed 30 years ago. Under them, the Belarusian people have no future, only the past. However, Belarusians are also those who can leave the USSR behind, where it belongs. The countries of the free world can help them do it faster.

Meanwhile, Lukashenka may try to start a new negotiation process with the West. Such allusions were common at the Assembly. As the person who ruled over Belarus for 27 years, Lukashenka faced deteriorations in his relations with the EU many times. He knows that one day, new governments may come into power, who may try to improve relations with the last dictator of Europe. That is why it’s essential for the EU not to undertake ‘realpolitik’, but maintain pressure until Lukashenka releases all political prisoners (251 as of now), stops police violence, and begins real negotiations with Belarusian society. Otherwise, he will trick the EU once again and use European money to further stay in power and buy new weapons to hurt protesters.