The Sputnik Shock: Slovakia’s vaccination crisis and its political fallout 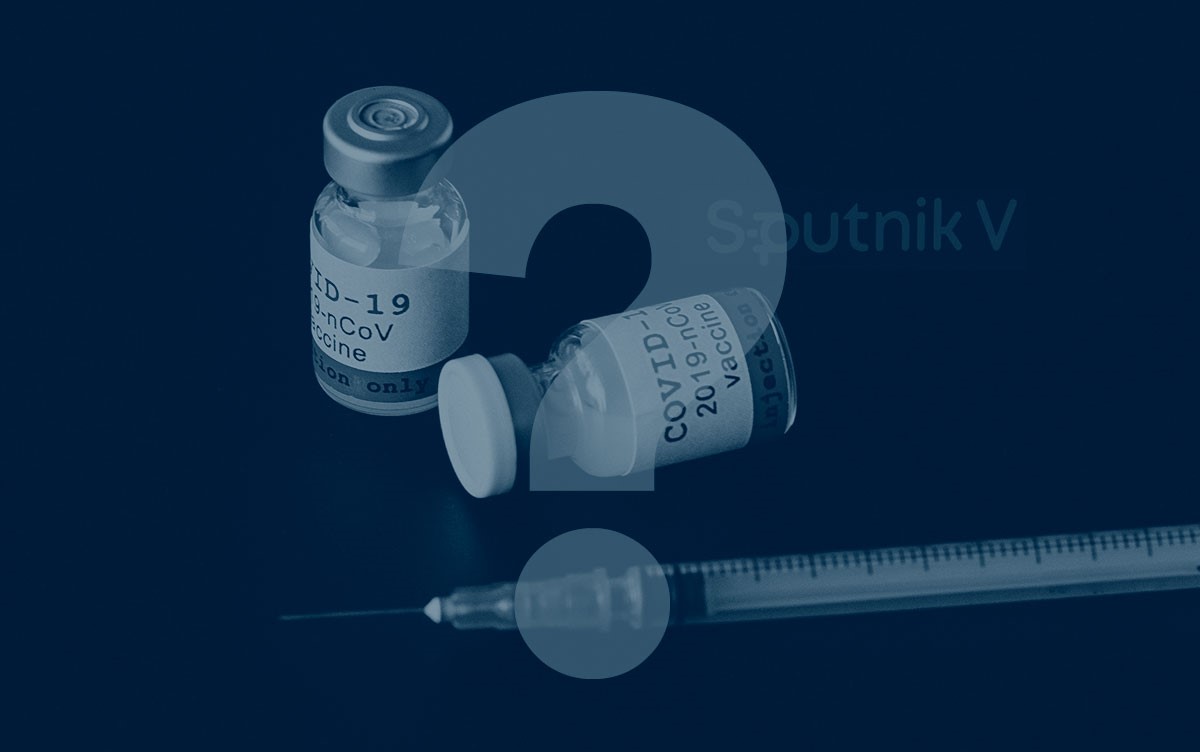 “Vaccines, oil, or investments are commodities that are used as tools of influence and power. Those who say that they do not pose any risk deny the obvious reality.” This is how Czech General Petr Pavel commented on the use of the Russian Sputnik vaccine in the EU without its registration. He said this as the first vaccine doses were arriving in Slovakia, nearly causing the government to collapse. After a turbulent month on the Slovak political scene, Prime Minister Igor Matovič, who procured the Russian vaccine without the agreement of his coalition partners, stepped down trying to calm down the situation and preventing early elections. Just one week after the appointment of the new government, Slovakia is facing a new crisis. And again, the reason is the Russian vaccine and Igor Matovič.

It was only last week that the scientific journal Lancet published information that the batches of the Sputnik vaccine delivered to Slovakia differed from those that were declared as safe on the basis of clinical trials conducted at the beginning of February. Moreover, the Slovak drug regulatory agency cannot recommend the use of the vaccine, since the producer did not supply around 80% of the documentation. Russia’s Direct Investment Fund, probably offended by that review, officially requested that Slovakia return the vaccines. It labelled the conclusions of Slovak scientists fake news, and accused them of wanting to damage the reputation of their vaccine, perceiving them as pure provocation.

If Igor Matovič, while still prime minister, would have focused more on governing and less on provoking fights, his rivalries with coalition partners, and building his saviour image, Slovakia would not have lost about 3 million doses of the Pfizer vaccine.

All this was a signal for former PM Matovič to fly to Moscow last week, allegedly for “technical negotiations”, to salvage what he could. But there was a clear political message – to save the Sputnik vaccine for Slovakia, despite “the dirty game being played with Russia’s hybrid weapon”. The hybrid weapon terminology comes from Slovak foreign affairs minister Ivan Korčok, who labelled the vaccine “a hybrid war tool”. This unfolded as Matovič was kow-towing to the Kremlin while Russian troops were moving towards the Ukrainian border. Ukraine has just last month emerged from a minor diplomatic crisis with Slovakia. When asked what he promised Russia for Sputnik deliveries, Matovič “jokingly” replied – Transcarpathia (a formerly Slovak region in Western Ukraine). Anyone with an even elementary knowledge of foreign policy knows how sensitive the topic of territorial integrity is for Ukraine. Slovak diplomats had to apologise for his words.

To make matters even worse, his “diplomatic mission” went from Moscow directly to Budapest.  There, he personally asked prime minister Viktor Orbán to help test the Russian vaccine for Slovakia, because Hungary was the first EU country to roll out vaccination with Sputnik, without it obtaining EMA registration. While in Budapest, he did not forget to praise prime minister Orbán for not limiting vaccination to EU-procured vaccines, but also turning to the East, namely to Russia and China. He challenged the reputation of Slovak scientists who dared not to give a cheap and swift stamp of approval to the Sputnik vaccine. And he did not forget to add that all those who agitate against the Russian vaccine are idiots. It is true that there is demand in Slovakia for Sputnik vaccination, but only subject to its approval by the national or the European drug regulatory agency.

If Igor Matovič, while still prime minister, would have focused more on governing and less on provoking fights, his rivalries with coalition partners, and building his saviour image, Slovakia would not have lost about 3 million doses of the Pfizer vaccine. Only thanks to EU solidarity will Slovakia receive another 700,000 vaccine doses by late June to enable the vaccination process to continue at all.

His lightning visits to Moscow and Budapest, as finance minister, which the new Slovak Prime Minister Eduard Heger learned about at the last minute, and the foreign affairs minister only through his ambassadors, confirmed that Igor Matovič does not understand the basic principles of democratic governance of the state, and continues to feel like a de facto prime minister. His brinkmanship risks reigniting the just recently deflated coalition crisis, damaging the reputation of Slovakia, and confounding its partners in the EU. But, most importantly, they provide grist to the Kremlin’s mill, which is naturally very happy to embrace EU countries begging for help because “Brussels has failed again”.

The former Slovak prime minister bought the fallacy that his genius would rescue Slovakia from the pandemic and resolve the European problem of vaccine shortages through strange legalisation and publicity for the use of the Russian vaccine, whatever the costs. Thus far, he has only sparked diplomatic scandals. With his political naïveté and inexperience, he has splendidly served the politics of Viktor Orbán, who has an additional ally in his “anti-Brussels game”. Russia, in turn, has gained a useful strawman through whom it can successfully pursue its politics of division of the EU.

The reality of the political scene of Slovakia today perfectly illustrates what happens when boundless populism wins elections. Only a year ago, Slovak citizens believed in a change for the better, in the return of decency to public life. Igor Matovič trampled that hope in just one year. The year of his rule is already now considered to be the most chaotic year in Slovak politics. Besides tarnished relations with neighbours, the president, and coalition partners, Slovak scientists and diplomats are now also publicly distancing themselves from him and demanding apologies. If he really had Slovakia´s future on his mind, he would mend his ways – or step aside.