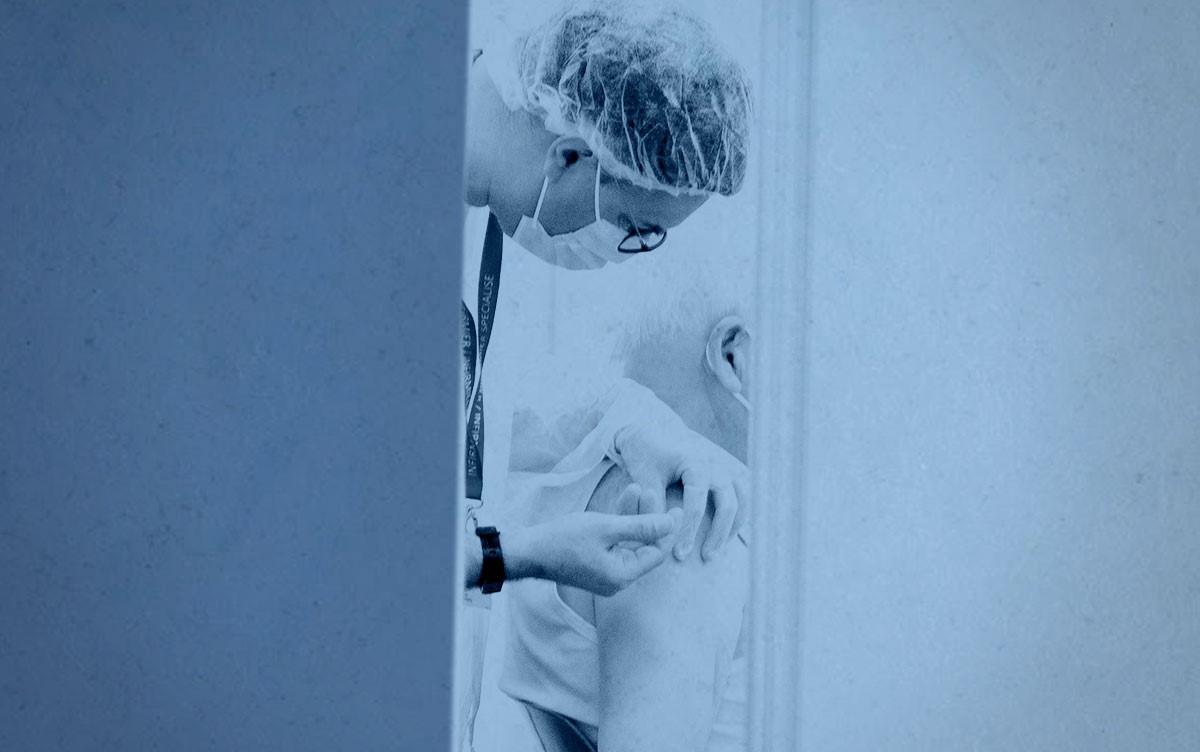 In early 2020, the EU was criticised for lagging behind in providing COVID-related support, while China and Russia were delivering medical aid equipment and masks to EU Member States. We still remember the “From Russia with Love” COVID aid operation to Italy in March 2020, or the plane full of medical supplies from China. A year later, both countries are promoting their vaccines in the Eastern Partnership region (EaP). This time however, the EU is part of the action as well. Through its contributions to the World Health Organization’s COVID-19 Vaccines Global Access (COVAX) and extra financial support earmarked for deployment of COVID-19 vaccines to the region, it is important for the EU to show its support and reliability to its Eastern neighbours and position itself as a respectable player in the Russian and Chinese game of bilateral vaccine diplomacy. In the age of disinformation and fake news, it is also extremely important for Europe to better communicate its work and not allow its efforts to go unnoticed.

Unlike with the distribution of Russian and Chinese vaccines, there are no airport press conferences, nor flashy inauguration events to promote the European contribution.

Besides their shared Soviet past, there’s another characteristic that unites the six Eastern Partnership countries at the moment – the high level of scepticism among the population towards COVID-19 vaccines. Many citizens of Armenia, Azerbaijan, Belarus and Moldova state they do not trust the vaccine, with apprehension towards the jab reaching 41% in Georgia and 53%, one of the highest percentages, in Ukraine.

Despite the third wave of infections hitting most of the EaP counties and forcing their governments to impose lockdowns of varying strictness, the respect for anti-COVID measures remains low, leading to a rise in positive cases. Adding this to a general mistrust towards vaccines does not look promising for achieving herd immunity anytime soon.

The reasons for scepticism are multifold. Populations in many post-Soviet republics are traditionally wary of vaccines, fearing side effects from poor quality drugs. The mistrust has also been  amplified by allegations from politicians about low-quality vaccines, corruption scandals, and misinformation spread through social media. Even worse, in some countries like Ukraine, the reluctance to get vaccinated appears even among medical workers.

The low levels of confidence in vaccination campaigns have been fuelled by political struggles and information wars. Conspiracy theories and misinformation over social media have also contributed to creating a massive distrust within society. However, the principal cause of scepticism remains distrust towards state institutions and the quality of purchased vaccines.

Most of the six countries started the vaccine rollout between January and March 2021, unfortunately with quite scarce results. Azerbaijan kicked off its vaccination program on January 18, making it the first country in the Caucasus or Central Asia to do so. Belarus began its vaccination drive by distributing the country’s first round of the Sputnik jab already in December 2020. Ukraine, Georgia, Armenia and Moldova caught up with the first vaccines in February and March. But where are the vaccines coming from?

All of the EaP States, besides Belarus, joined the COVAX scheme, which aims to ensure parity in distribution and access to the vaccine for all interested countries. However, the waiting list is quite a long one. Belarus took a different path, becoming the first country outside Russia to approve Sputnik V and has recently received a batch of vaccines from China, providing a gesture of good strategic partnership between the two countries.

On the contrary, when offered Sputnik V, Ukrainian president Zelensky refused it. The country received its first shipment of AstraZeneca doses produced by India’s Serum Institute and signed a contract with the Chinese Sinovac. Azerbaijan has also been relying on the Chinese CoronaVac vaccine and, similarly to Georgia and Armenia, is on the list to receive the British-Swedish AstraZeneca-Oxford vaccine through COVAX.

On 11 February, the European Union, in partnership with the WHO, launched a new regional programme of over €40 million, aimed at providing critical assistance to ensure local readiness and preparedness for safe and effective vaccination of the population in each of the six Eastern Partnership countries. Commissioner OlivérVárhelyi, responsible for European Neighbourhood Policy and Enlargement Negotiations, stated, “With this new programme that we launch today in partnership with the WHO, the EU shows that it delivers on its commitment to support our Eastern Partners to fight the health crisis.” This extra support could not be more timely.

Let’s not forget that vaccination campaigns in these countries are being carried out amidst internal political instabilities, such as anti-government protests in Belarus, slow-paced reforms in Ukraine and the ongoing conflict in Donbass, a crackdown on the opposition in Georgia, a recent armed conflict in Nagorno-Karabakh, and a fierce but difficult fight against corruption in Moldova led by its President Maia Sandu.

Through its contribution to the COVAX programme and the recent approval of over €40 million of aid, the EU has been providing much support and assistance to deliver the vaccines. However, unlike with the distribution of Russian and Chinese vaccines, there are no airport press conferences, nor flashy inauguration events to promote the European contribution. A better communication of the EU’s support to supplying vaccines to the region along with firm commitments to the EaP countries are strongly needed, as especially now, the EU’s assistance is, quite literally, vital.