The rise of the populist radical right in Western Europe 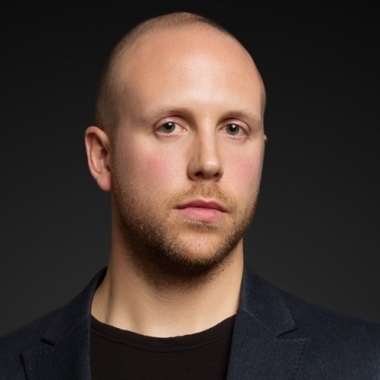 Although populist radical right (PRR) parties have been on the rise since approximately the mid-1990s, the elections to the European Parliament in May 2014 were the most telling mark of their success. Parties such as the National Front (Front National, FN) in France, the UK Independence Party in Britain and the Danish People’s Party (Dansk Folkeparti) in Denmark all attracted about 25 % of the votes and became the biggest parties within their respective countries.

They were not the only ones. The Freedom Party (Partij voor de Vrijheid) in the Netherlands, The Finns (Perussuomalaiset) in Finland, and the Freedom Party of Austria (Freiheitliche Partei Österreichs, FPÖ) were also reasonably successful during the European elections. The day after the elections, various media outlets were talking about a ‘political earthquake’.

What is going on in Western European democracies? Where has this upsurge of PRR parties come from? Before it is possible to answer these questions, it is of vital importance to carefully define what we are talking about when we employ the label ‘populist radical right’. Which parties belong to the PRR party family and why.