On 24 March 2021 the German Federal Constitutional Court issued a decision with far-reaching consequences. The court ruled that the lack of sufficient specifications for further CO2 emission reductions from 2031 onwards in the German Climate Act ran contrary to the Constitution. In so ruling, the court narrowed the scope of action available to the legislator. Just a few weeks later a Dutch court went one step further, declaring that the oil and gas company Shell had violated its human rights obligations by failing to take adequate action to curb its contributions to climate change and global warming.

These are just two examples of the approach to climate change that has been adopted by some courts in the EU. They coincide with the EU’s very recent legislative initiatives to promote a uniform legislative package on climate change that could act as a vehicle for the European Green Deal. We are confronted with two mutually exclusive risks: regulative overreach and efforts that are too little, too late.

This policy brief proposes a balance between them. It demands that the legislator on the European level take a proactive role, especially in a time when climate change litigation is growing exponentially. The gap between legislative intentions and actions has been left unfilled for too long, so the courts are stepping in. To tackle a contemporary issue such as climate change, we have to find a solution to the old problem of the EU’s legitimacy and the extent to which member states have leeway in developing their own climate change policy. 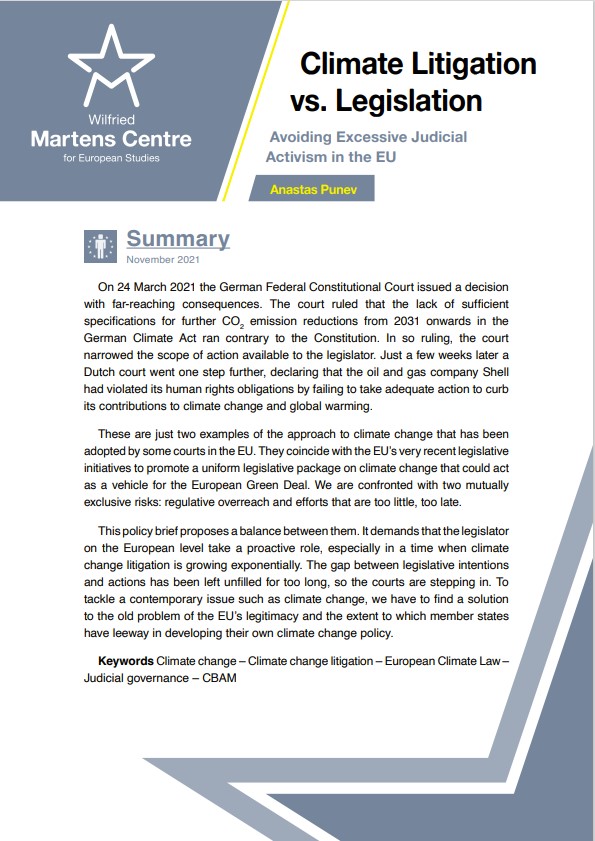 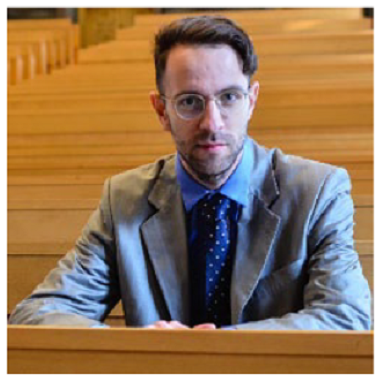