Back to Geneva: Reinterpreting Asylum in the EU

The Geneva Convention, adopted 70 years ago, was created as a tool for war refugees from Europe. Only with time did the Convention lift its geographical restrictions and established a universal nature of refugee protection. Today, some blame the Geneva Convention for causing the European asylum system to be unduly permissive with regard to access to asylum and other aspects of international protection.

Based on an analysis of relevant case law and international comparisons, the paper asserts that the Geneva Convention itself cannot be linked to certain overly generous interpretations and that such an outcome was not intended by the framers of the Convention. Rather, supplementary judicial and legislative interpretations, which have accumulated over decades, have caused Europe’s asylum system to become permissive in certain aspects, compared to those of other major democratic jurisdictions.

The paper offers several alternative views on how one may assess the differences in interpretations of the Geneva Convention between the EU, on the one hand, and Australia, the US and Canada, on the other. An examination of these differing perspectives allows us to advance operational efficiency of the EU’s asylum system by moving it closer to the original intention of the Geneva Convention. 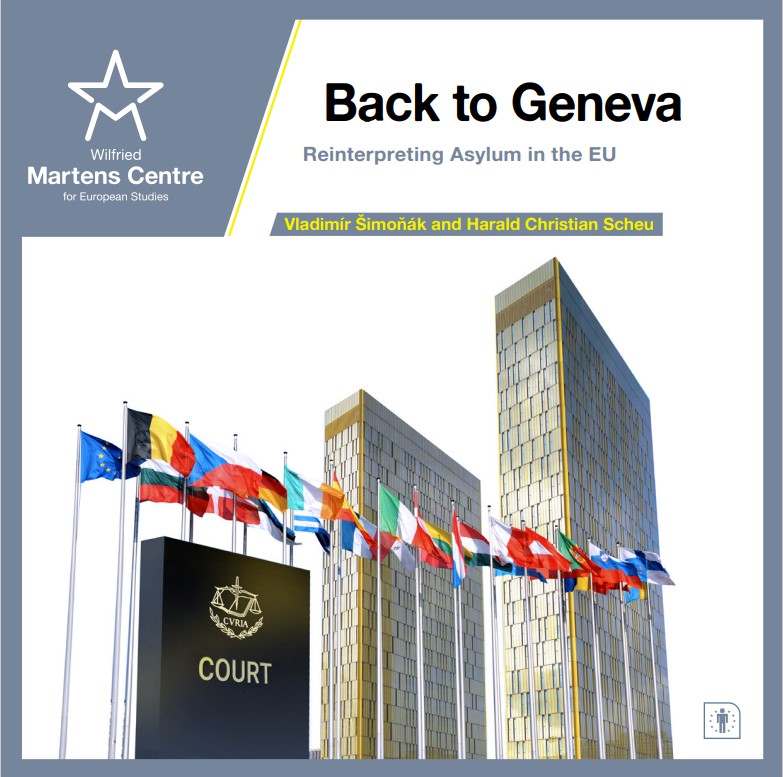 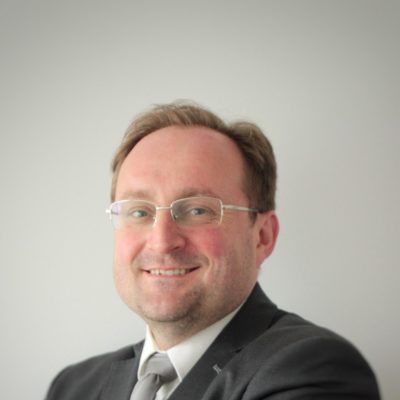 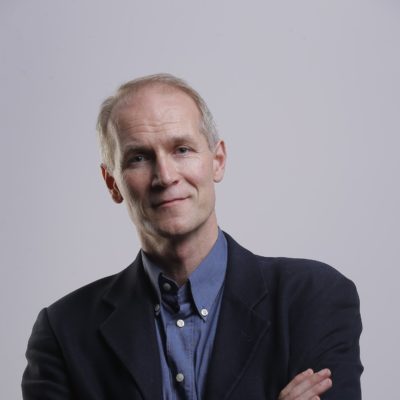