The Refugee Convention: Does it Still Matter?

Registration is mandatory to attend the physical event. This event will also be live-streamed on YouTube.

Government policies and court judgements relating to asylum and immigration continue to direct the interest of scholars, politicians, journalists, and the wider public to the Convention Relating to the Status of Refugees adopted 70 years ago, in 1951. The Geneva Convention, as it is often called, forbids the expulsion, or ‘refoulement’ of a refugee ‘to the frontiers of territories where his life or freedom would be threatened on account of his race, religion, nationality, membership of a particular social group or political opinion.’ Differing interpretations of the Geneva Convention currently exist, and it appears that the spectrum of opinions is widening. Some call for expanding the scope of rights available under the Convention to take account of the effects of climate change. Others are demanding the scrapping or renegotiation of the Convention, arguing that the document puts undue pressure on governments to accept migrants who present themselves at national borders.

Does the Geneva Convention still matter? Is it still a major reference point, or — as some have argued– has it been largely replaced by newer human rights standards, especially those developed by the European Court of Human Rights and the European Court of Justice? How should the EU’s national governments and European and national courts interpret the Convention, in light of ongoing accusations of migrant ‘push-backs’ at the EU’s external border and the possibility of an influx of refugees from Afghanistan?

To consider these questions, the Martens Centre is pleased to organise a hybrid online / physical event on 14 October 2021 from 15:00 to 16:00. The event will also serve as the launch of a new Martens Centre Research Paper, ‘Back to Geneva: Reinterpreting Asylum in the EU’ written by Vladimír Šimoňák and Harald Christian Scheu. 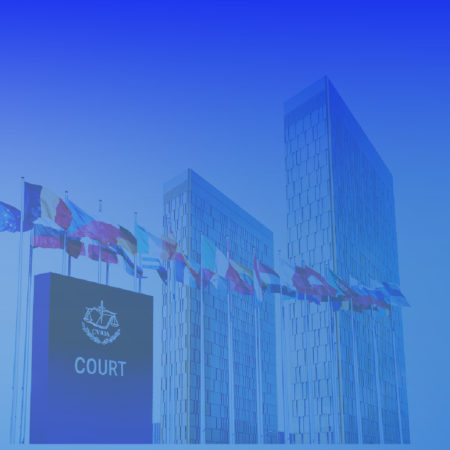