The future of the European welfare states: the intriguing role of demography? 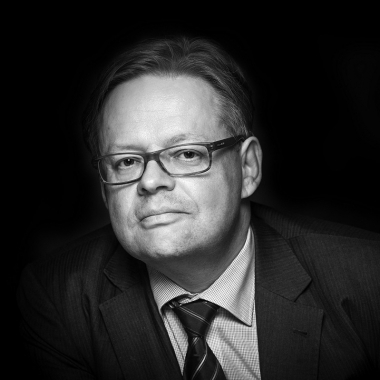 Many European countries are currently facing serious challenges related to weak public finances and political populism. This article suggests that the ageing phenomenon has been a major contributory factor to both of these problems. The European welfare states were created in a period of favourable demography, and it has now become politically much more difficult to keep them fiscally sustainable because of the ageing population and the associated deterioration of the dependency ratio.

The rational policy response to ageing is to increase the labour supply by trimming unemployment benefits, increasing retirement ages and encouraging employment-based immigration. It is precisely such policies, however, that have eroded the support for traditional political parties and created a fertile ground for nativist populism. Thus, the European welfare arrangements may turn out to be politically unsustainable, even if it were theoretically possible to ‘rescue’ them with stringent and fiscally conservative economic management.