Basic income is basically unworkable – so let’s drop it 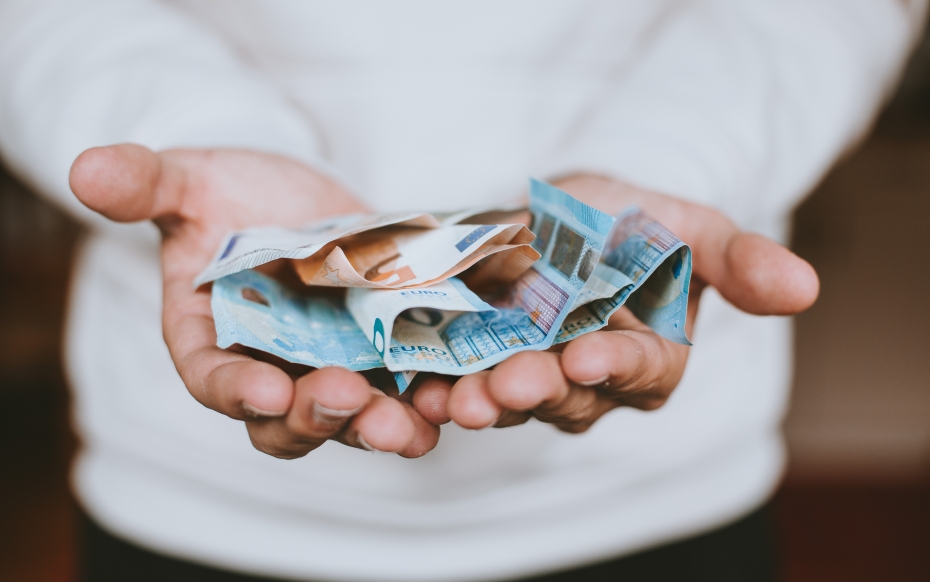 In the era of populism old ideas are being rolled out again. One of them is the concept of basic income, which has recently been circulating in many political debates in various member countries and international conferences, including Davos and the World Economic Forum’s annual meeting this year. Many variations of basic income are on the table, and some have even been translated into electoral promises, for example Five Star’s late proposal on Citizens’ income.

Finland’s former government actually ran a pilot project on basic income, whereby 2,000 people across Finland were paid a tax-exempt income of 560 euros for two years. Participants were unemployed, and no other conditions were required to receive the payment.

The pilot project received much more enthusiasm from outside Finland than within Finland itself. The main reason might be that while outside Finland the pilot project was taken as an indication of structural change to the whole social welfare system, in Finland the project was really seen as just a test, mainly launched to realise a long-standing objective of the Prime Minister’s Centre Party.

The first set of results came out more than a month ago. While more specific studies are yet to be published, these results indicate that while people receiving the income were happier, the income did not have an impact on the employment status of the test group.

In Finland, reactions have not been enthusiastic. Heikki Hiilamo, Professor of Social Policy at the University of Helsinki, has commented on the preliminary results of Finland’s basic income experiment, noting that effects on the labour market were minimal, and survey results demonstrating that basic income recipients had better subjective well-being are questionable.

These results indicate that while people receiving the income were happier, the income did not have an impact on the employment status of the test group.

Taking the results into account, it is not surprising that with the Finnish parliamentary elections taking place in just two weeks’ time (on 14 April), and with other reforms taking centre stage of discussions, the basic income topic has faded away totally from the electoral debate. Indeed, while many parties initially made proposals they called ‘basic income’, after it was pointed out that these proposals do not really respect the basic definition, the label was dropped.

Reflecting on the results of the basic income experiment, Finnish politicians Juhanna Vartiainen and Asmo Maaselkä  pointed out that basic income is not suitable for a developed country like Finland, especially if it happens to be of large geographical size. Basic income is not able to equalise the cost of living in different parts of the country in the same way as income support can, nor does basic income adapt to the situations of different families.

Basic income would possibly suit countries with low levels of basic security and a low cost of living with a lot of low-skilled work not requiring higher education, i.e. developing countries, not countries in Europe.

In addition, basic income cannot be debated without speaking about compatibility with labour market structures, starting with incentives for the labour market to target specific groups, such as young people without qualifications.

In order to ensure that getting and applying for a job would remain attractive, the society-wide labour contracts would need to be rethought if basic income were introduced, as would the minimum wage and the prohibition of zero-hour contracts, for example.  This was obviously not done in Finland due to the temporary nature of the experiment, and the results speak for themselves: there was no boost in the integration of people into the job market.

If the cost neutrality of introducing basic income is taken as a guideline, the problem of basic income to the political left becomes obvious. Already existing support, allowance and regulatory structures which have been dear to the left would need to be erased. As an example, the Finnish Social Democrats (SDP) oppose the basic income.

The entry of basic income into Finnish political discussions appears temporary based on what we can see from the current debate. However, the debate around basic income is useful; complex social support systems and overlapping unemployment benefit schemes need reform and simplification in most European countries.

In a similar way to Finland’s political debate, many proposed models will be called ‘basic income’, but in reality represent only some variation of it. Pure basic income will hardly be introduced in European countries, but simplification of our current social and unemployment allowance systems is absolutely needed.