Atoning for Past Mistakes is not a Monetary Policy Strategy 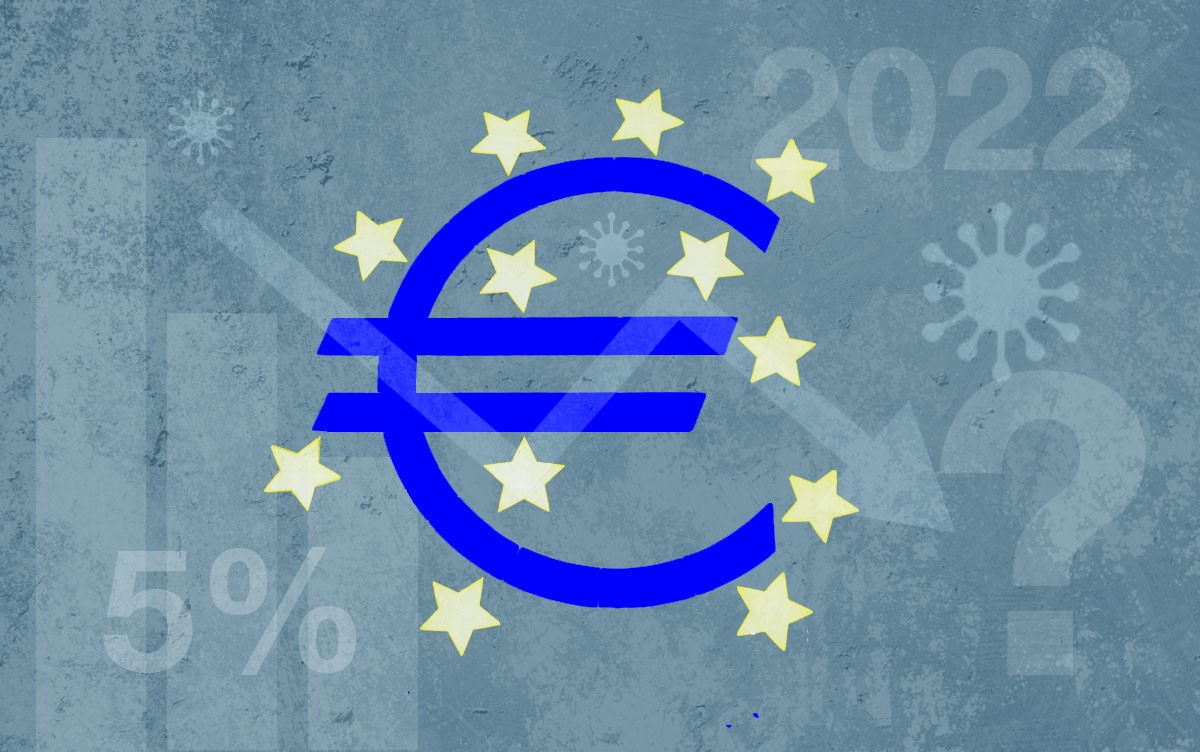 The current European Central Bank (ECB) inflation strategy is predicated on the belief that current inflation levels (5% in the Eurozone) are a temporary occurrence.  A transitionary phase underpinned by what ECB Chief Economist Phillip Lane recently called a “pandemic cycle of inflation”. This narrative assumes that supply side shortages and energy price fluctuations will moderate in 2022, returning the Eurozone to the optimum land of 2% price stability.

But there is another important factor driving ECB policy. A reasoning that has nothing to do with debatable economic forecasts. That’s because the ECB is determined to atone for past monetary policy mistakes; namely, its ill-timed and growth killing interest rate rises of 2011.

The legacy of its 2011 actions are now a central underpinning of its current strategy. ECB President Christine Lagarde acknowledged as much in July 2021 when she pledged that Frankfurt had “learned from history” and would facilitate ongoing monetary policy support, regardless of elevated short-term price levels. Now facilitated by a revised strategic framework, the ECB is deliberately running the economy hot in an effort to permanently raise price levels across the single currency area.

Unfortunately for Eurozone consumers, Frankfurt seems oblivious to the difference of being informed by history rather than being held prisoner by it. In a sense, the overly restrictive actions of the ECB in 2011 have their mirror image in 2022. Today, the determination to avoid past mistakes has given rise to an overly accommodative monetary policy stance, which is willing to forsake its basic obligation to maintain price stability. The results are starting to look no less catastrophic than the aftermath of the 2011 interest rate rises.

In seeking to atone for past mistakes, the ECB may unwittingly usher in a new period of permanently higher prices. Prices that look increasingly likely to become embedded in the daily costs facing hundreds of millions of Europeans. The constant refrain from Frankfurt is that the easing of energy prices and supply chain blockages will result in moderating prices in 2022. This may be the case, but such a model also fails to acknowledge two key factors which will contribute significantly to elevated prices levels in the longer term.

The first are the inflationary impacts of Europe’s investments in its Green Deal. One third of the 1.8 trillion euro in the EU’s Recovery Plan, and the EU’s current seven-year budget will finance the transition to a carbon-neutral economy. Many trillions more of further investment will be required in the coming years. These are trillions of euro of investment that will exacerbate the skills and capacity constraints already existing in many of these areas.

Yet, the impact of these huge ongoing investments upon inflation are not adequately reflected in the ECB’s current forecasts. This was a point highlighted in January 2022 by ECB Executive Board member Isabel Schnabel, who explicitly noted that the energy transition “poses measurable upside risks to our baseline projection of inflation over the medium-term”.

So while energy prices may decline as projected over the next 12 months, the ECB remains behind the curve in factoring in the true inflationary effects of the EU’s climate ambitions.

The second factor undermining the ECB’s strategy is that its inflation estimates, quite remarkably, continue to ignore housing as a driver of rising living costs. This is a Eurozone economy where housing costs remain a critical component of real expenditure patterns. According to Eurostat, an average of 20% of a household’s disposable income is dedicated to housing costs across the EU. Yet, housing costs, as admitted by the ECB itself, are not yet adequately accounted for in its inflation estimates.

The reality is that the longer term-inflationary impacts of the EU’s Green Deal and housing costs will more than offset any temporary slowdown in price pressures evident in 2022.  By pursuing an agenda driven by history, the ECB is underplaying the longer-term risks.

One other point should also be considered in addressing the ECB’s current positioning; and that is the importance of personal experience in framing future strategic actions. Here, President Lagarde’s tenure as Economy Minister of France between 2007 and 2011 is relevant. Because “learning from history” can be read as seeking to avoid making the same mistakes twice.

But repeating past mistakes is exactly what the ECB has sleepwalked into. In 2011, its orthodox zeal was driven by an instinctive Northern European monetary memory; experiences based on the hyperinflations of the 1920s across much of Central Europe. In 2022, its accommodative enthusiasm is driven by a desire to avoid the mistakes of 2011 at all costs.

Neither strategy took (or is taking) account of broader macroeconomic realities or of the day-to-day experience of millions of Eurozone citizens. Price stability is, at its core, all about maintaining balance.

Unfortunately, the ECB continues to wobble from one extreme to the other.