Housing Inflation is the Biggest Threat of all 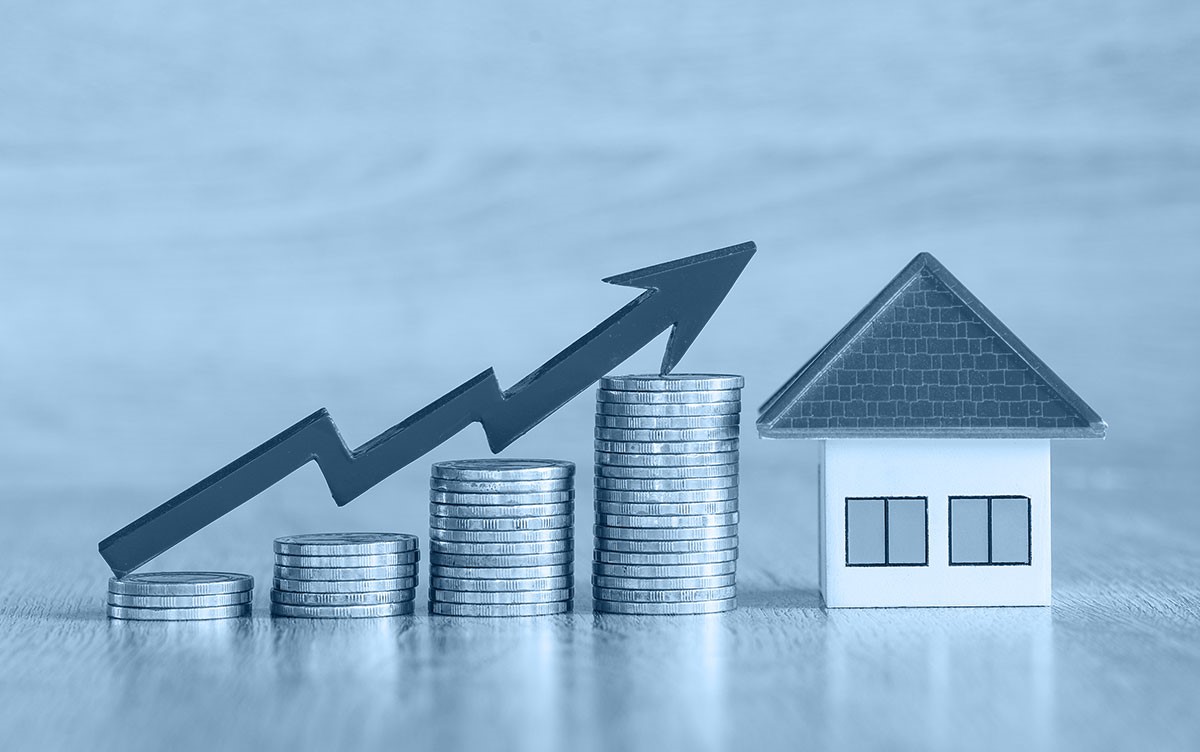 European economies are rebounding, annual inflation across the Eurozone is running at 3%. In Europe’s largest economy, Germany, consumer prices are running at multi-year highs of 3.4%. Continued rises in production and import prices point to a broad-based inflationary landscape.

But while economists bicker about whether price rises are “transitionary” or “permanent” a key element of the economy remains totally ignored. Namely, roaring house price inflation across Europe is outstripping wage growth, reducing affordability for many working families and beginning to threaten longer term political consequences.

Even worse, housing costs aren’t even adequately addressed in the European Central Bank’s (ECB) current inflation readings. And while much attention has been lavished on the ECB’s new monetary policy strategy, the glaring omission of relevant housing data from its index continues.

As identified by Angeloni and Gros, the ECB strategy review contains the recognition that “the inclusion of the costs related to owner-occupied housing in the HICP (harmonised index of consumer prices) would better represent the inflation rate that is relevant for households”. But, and this is the important point, such an inclusion is fobbed off into an unspecified future timeframe.

The reality is that current ECB inflation readings seriously (and continuously) underestimate the level of price rises being experienced by households across the EU. Research suggests that the inclusion of proper housing data in the HICP would increase inflation readings by 0.4%.

Even this estimate likely undercounts the situation being experienced by millions of European families. The ECB’s commitment relates only to including data for “owner-occupied housing” which fails to account for price rises in the rental sector. This is important given that the average home ownership rate in the EU is below 70%. Thus, a significant element of property-related inflation will remain unaccounted for.

Recent work from the Dallas Fed shows clearly that surging house price growth has, historically, been a useful predictor of further rise of rent and of owners equivalent rent (i.e., the amount of rent equivalent to the cost of ownership), thereby driving inflation rates even higher as property prices and rent inflation will drive increased wage demands; a situation exacerbated by the labour shortages being experienced in many sectors in this (hopefully nearly) post-pandemic environment.

The real danger is that the ECB (and other central banks) are already behind the curve when it comes to evaluating the price rises being experienced by ordinary citizens. Such a lag increases the risk that inflation expectations will shift rapidly from the transitionary consensus to that of a more permanent nature.

This is a risk magnified by the new strategies of the ECB and the US Federal Reserve. Strategies which allow both economies to experience inflation levels above their 2% targets for longer periods of time.

This change may already be happening. In the US, the Conference Board now sees US consumers expecting inflation of 6.8% in 12 months’ time. And this in an economic landscape where the S&P Case-Shiller national home price index is witnessing double digit price increases across all nine US census divisions.

The American housing market will probably get more bubble-like in the months ahead. Even Dallas Fed President Eric Rosengren has been directly highlighting the role of housing market instability in driving wider financial market and economic woes.

Exuberant housing markets spell all kinds of trouble for European policymakers. Belated action to curb inflation levels (the real kind that includes proper data for housing) leaves the EU vulnerable to losing control of inflation expectations and allowing a wage-price inflationary spiral to embed itself across economies. From that point, a wild price ride, like that which began in the late 1960s when the Fed chair, McChesney Martin, infamously lost control of inflation expectations, will no longer be inconceivable.

For the EU, that would spell disaster beyond the obvious effects of prolonged, elevated inflation levels. While more indebted member states – such as Greece and Italy – might instinctively welcome higher inflation rates, an out-of-control inflation spiral would have more than national impacts.

The very stability of the Eurozone would, once again, be called into question, as would the credibility of its entire economic governance system. For the centre-right, this would pose fundamental questions about the viability of the European Commission’s wider strategic agenda including, but not limited to, reaching the investment levels required to meet agreed climate change and digitalisation targets.

Stable inflation is the bedrock of the EU’s vision for itself as a sea of relative stability in a rapidly changing world. But, as the former German Finance Minister Karl Schiller understood, “Stability is not everything, but without stability, everything is nothing”.