The Long March Towards the EU: Candidates, Neighbours and the Prospects for Enlargement

Seven consecutive enlargements, spanning over half a century, have provided geopolitical stability in Europe and facilitated trade and economic growth. Currently, the EU is considering further expansion towards the Western Balkans and Turkey. In this process, the EU is weighing fundamental values against security concerns, public scepticism in some member states and past experience of letting in countries that were not prepared.

It argues for the third option, under which the EU institutions must make sure that candidate countries not only align their legislation with that of the community but also respect fundamental EU values in the economic, political and legal spheres. Giving a viable prospect for membership is vital to enabling the candidates to maintain reform momentum and their attachment to the West. It is also in the interests of the EU and its member states. 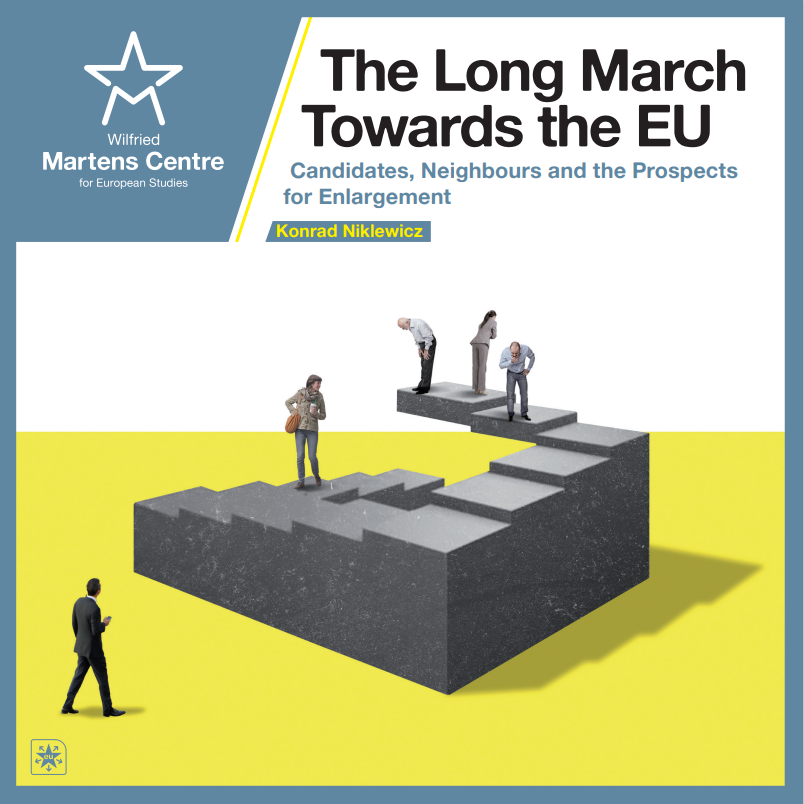