Lifting the Integration Veil: Outcasts from Islam in Western Europe

In the current debates about Islam, scarce attention is devoted to the long-term integration of different cultures within a system based on the rule of law and individual liberties. With specific reference to the prevalent culture among Muslims of immigrant descent in Western Europe, quantitative surveys and reports show the persistence of a divergence from mainstream views on topics such as gender equality, religious freedom and sexual orientation. The primary victims of this phenomenon are to be found within the Muslim communities themselves: the ‘outcasts’ who, in spite of their Muslim background, do not adhere to the prevalent cultural code and may become targets of hostility. The lack of adequate integration policies for newcomers and the absence of socio-cultural interconnections between many Muslims and the native European populations deepen the divide, thereby reinforcing the Islamic identity at the expense of the national one, and fostering prejudice on both sides.

To promote liberal democratic rules and values both among newcomers and within the wider society, integration policies should be adopted in the framework of school curricula, reception centres and integration courses. These measures should always be tailored to individuals, rather than the ethno-religious groups to which they belong. It is also paramount to bring together, as much as possible, people of different backgrounds and ethnicities, in order to foster intercultural exchanges. All this would not lead to a levelling, monocultural model, but a pluricultural one focused on individuals and their chosen identity. All cultures or traditions are to be accepted and embraced, as long as they respect the rule of law and individual liberties. 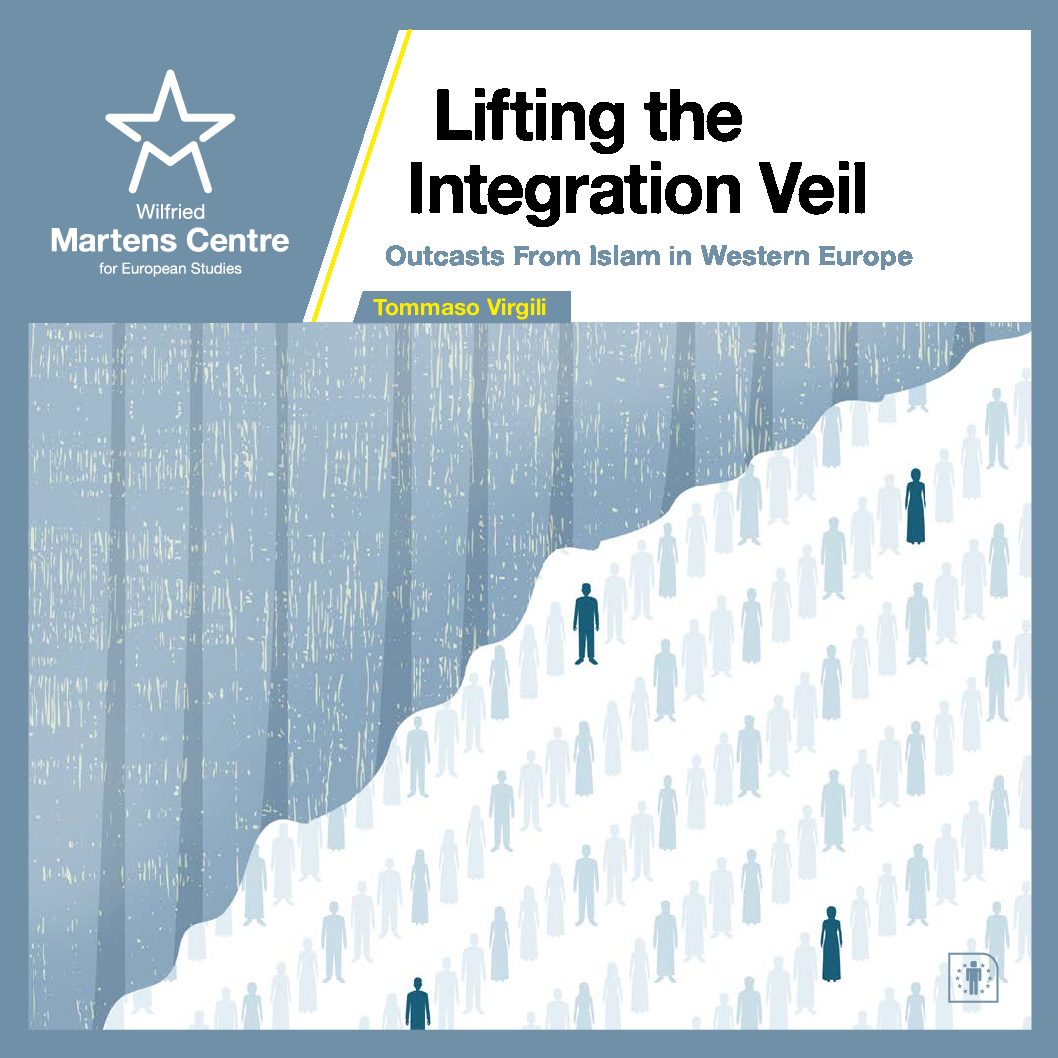 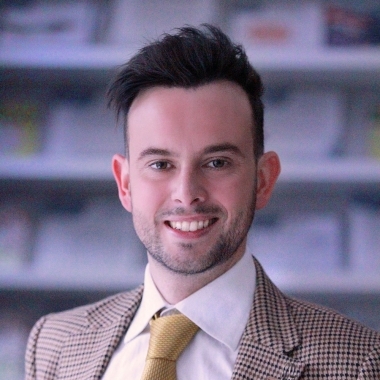