The communist/Soviet heritage is a significant part of the historical and cultural heritage in Eastern Europe. It has shaped the unique landscape of many cities and has a significant impact on the social, cultural and political way of life of millions of Europeans. After the collapse of the Warsaw Pact Organization, as well as the Soviet Union, the problem of alternative use, preservation and interpretation of this heritage for future generations of Europeans arose. The articles in this publication analyses various discourses of socio-cultural perception of the communist/Soviet heritage and the prospects for its use and interpretation. Authors explore the problematic issues of the communist historical and cultural heritage in Eastern Europe. And the practice of using, preserving and interpreting the communist / Soviet heritage.

The text is available in English and Belarusian. 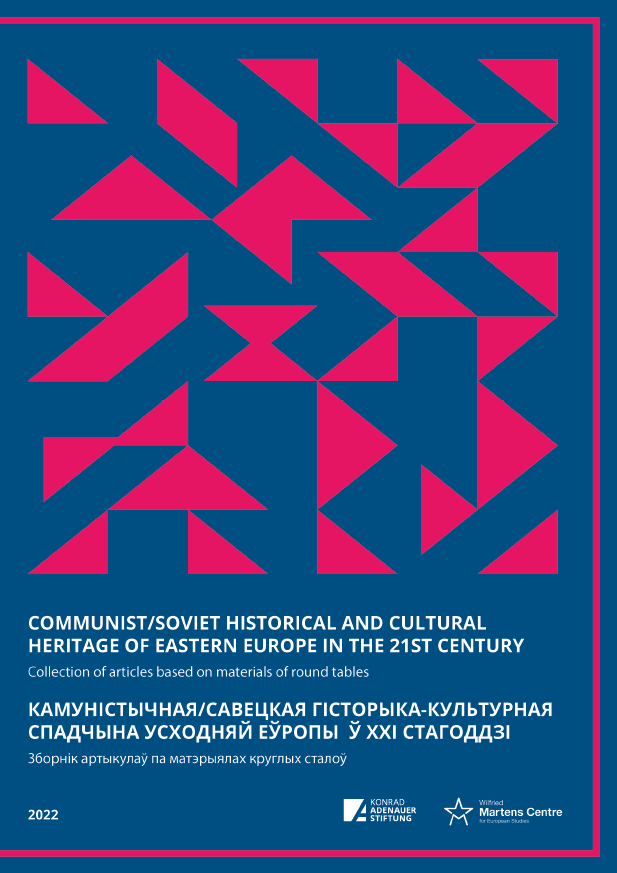