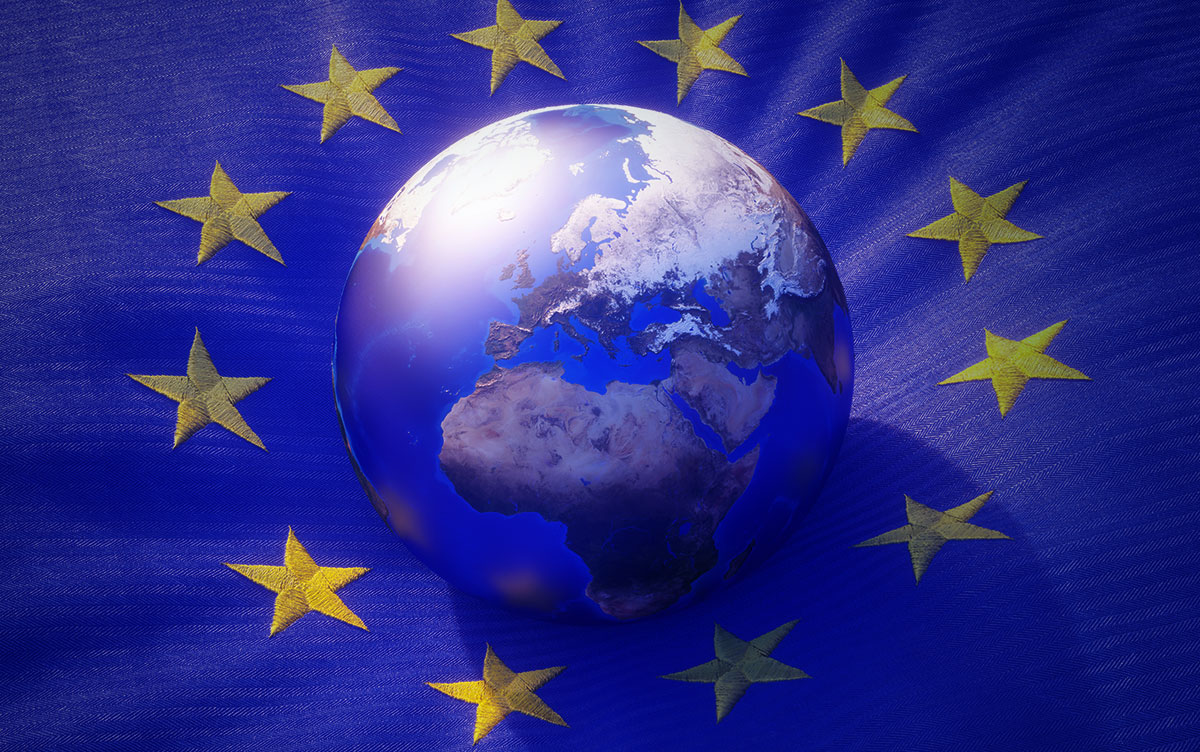 Writing in the Financial Times, France’s Minister of State for Europe Laurence Boone called for Europe to become a ‘global political power’. She’s right: we can’t defend ourselves from Russian aggression, secure our continent from state failure in the Middle East and North Africa, or protect the international trade on which our economy depends without acting jointly.

But European countries directly threatened by Russia are sceptical of European defence integration because they aren’t sure France, Germany or Italy will back them up in a crisis.

Together, we should have the means to defend our continent, even if the United States turns isolationist under a Trumpian president (or Trump himself), or is forced to commit the bulk of its forces in a conflict in Asia.

If we include EU and NATO members, plus EU accession states, our continent has formidable capacity for exercising global power, including two nuclear deterrents,  five aircraft carriers, considerable advanced military technology, and with Ukraine, some of the most effective fighting forces on the planet.

Common threat perception and political will are lacking however. Despite significant real French assistance to Ukraine including CAESAR howitzers, Macron has alarmed Central and Eastern Europe through his multiple fruitless telephone calls with Vladimir Putin, remarks stressing the importance of ‘not humiliating’ him, and, most crucially, his proposal for a European Political Community.

This proposed Community is envisioned by Macron as a framework for both EU members and non-members to discuss and advance shared interests. Though Paris presents it as stepping stone to EU membership for Ukraine, the fact that it is open to the UK raises fears that it is intended as another version of an outer circle of membership, originally proposed by Mitterrand, to which France would have preferred to confine former Soviet satellites. It reinforces the sense, particularly strongly felt in Warsaw, that France, together with Germany, cannot be relied upon in a crisis.

Until that fear is dispelled, the Nordics and East Europeans will prefer American boots on the ground to French attempts to build up European power.

If France wants Europe to be a global power, it needs to convince Eastern Europeans it sees them as first class citizens of Europe, and that therefore European defence and foreign policy must make defence and deterrence against Russia its primary mission.

Paris should drop its ‘European community’ half way house, and concentrate instead on reforming the EU so it can function efficiently in foreign affairs and defence with more than 30 members including Ukraine, and strengthening Europe’s military-industrial base so it can supply the materiel needed for high-intensity interstate conflict.