Islam in Europe is often examined through the lens of radicalisation or immigration from majority-Muslim countries. Scarce attention is given to the integration of different cultures within our system based on the rule of law and individual liberties. However, quantitative surveys and studies show persisting differences between Muslims living in Western Europe on the one hand, and the majority populations on the other hand, with regard to issues such as gender equality, religious freedom and sexual orientation. The primary victims of more restrictive views common among the West European Muslims are the “outcasts” who, in spite of their Muslim background, do not adhere to the prevalent cultural code and become potential targets of hostility. In light of these phenomena, what should European immigrant integration policies focus on? How can we tackle intolerance linked to religious conservatism? How can a liberal democratic state deal with the suppression of civil liberties under sharia-based legal systems? Join us for an online discussion based on a new Martens Centre study, ‘Lifting the Integration Veil: Outcasts from Islam in Western Europe’, by Tommaso Virgili. 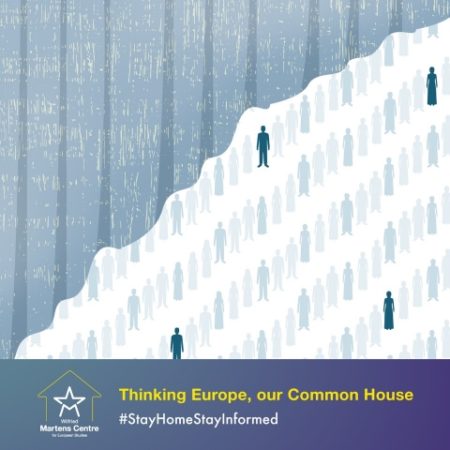