Innocence and War: Searching for Europe’s Strategy in Syria

After four years of war, Syria threatens the balance of its neighbours and the security of the entire Mediterranean basin. Europe’s interests are directly at stake in a conflict where it did not have the appropriate tools to react with at first: long procedures, a lack of cohesion between EU institutions, an absence of military culture in a country that shows no sign of appeasement and the inability of EU Member States to define a joint stand in the Middle East are fair criticism of Brussels’ performance.

And yet, more than four billion euros were spent to heal wounds and help suffering communities while EU diplomats try to bring all sides to the negotiating table. With regional powers such as Russia, Iran, Turkey or Saudi Arabia playing on opposite sides, it appears that no factions can reach a decisive victory on the ground, as Bashar Assad, the Islamic State and the Syrian opposition are holding on against each other. Europe learned from the conflict’s dynamics and adapted its own foreign instruments to this violent context, notably in support of partners and civil society groups. 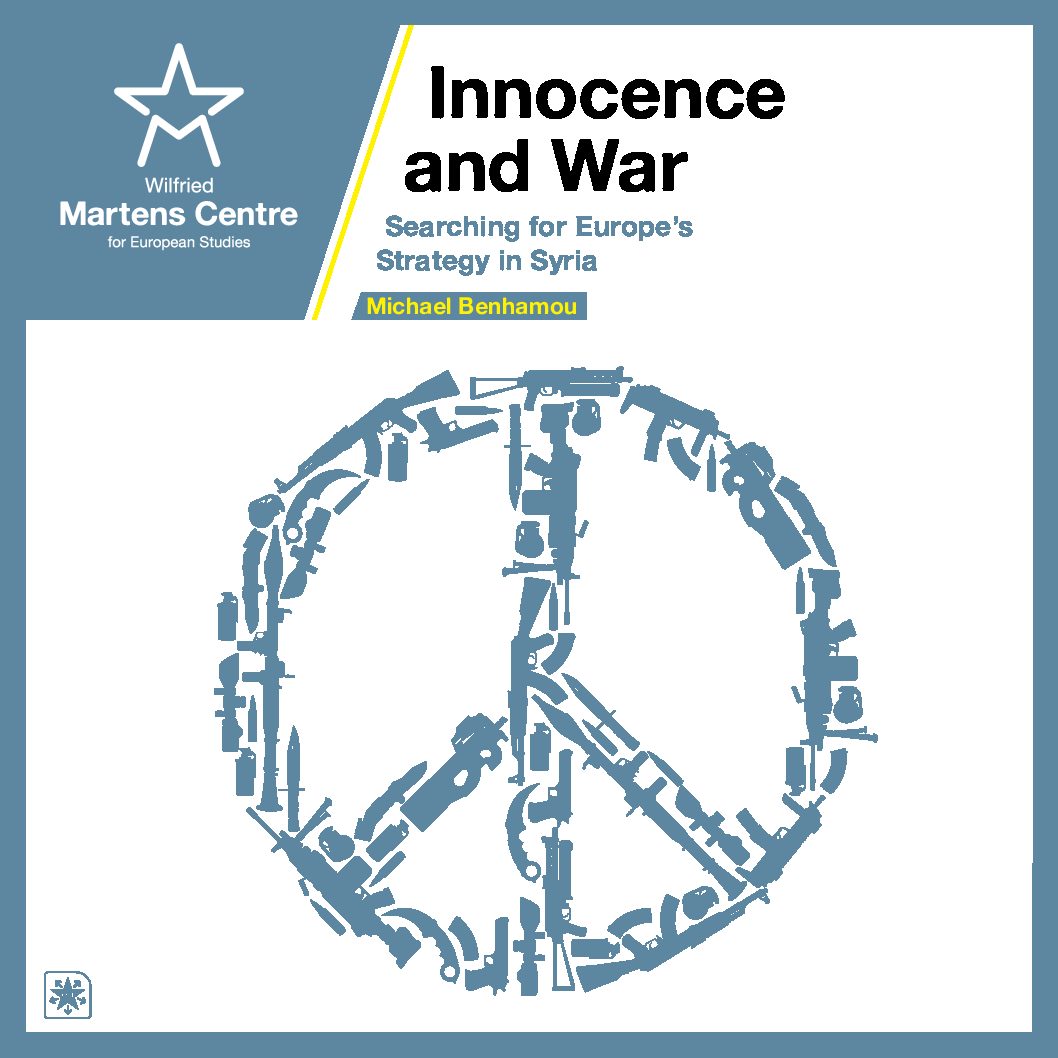