Exposing the Demagogues: Right-wing and National Populist Parties in Europe

Europe’s right-wing and national populist parties are on the upswing, even despite some recent electoral setbacks. They have entered parliaments across Europe and some parties are even participating in national governments. What is remarkable is that right-wing and national populist parties have changed their mobilisation tactics. While predominantly xenophobic in the past, right-wing populists now mobilise against further European integration – and not without success.

For all actors involved in EU politics, these developments should be taken seriously. As political think tanks either directly involved in EU politics or deeply committed to the idea of European integration, the Centre for European Studies (CES) and the Konrad-Adenauer-Stiftung (KAS) analyse the reasons behind the advance of Europe’s right–wing populist parties. In addition, this volume discusses possible response strategies for the member parties of the European People’s Party in order to counter the progress of right-wing and national populists.

For a policy brief summarising the main findings of this volume please see our related publication: Europe – No, Thanks? Study on the rise of right-wing and national populist parties in Europe. 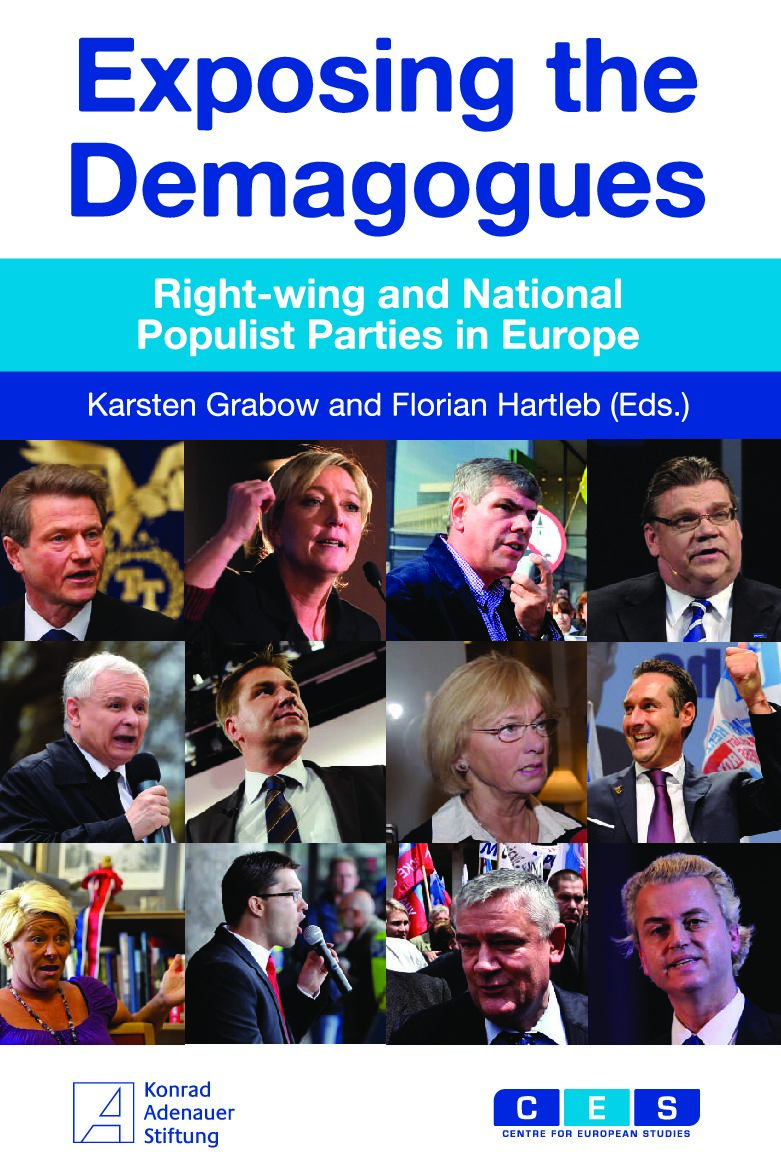