The Eastern Partnership (EaP) Initiative is the bridge which connects Europe to the countries in its eastern neighbourhood. Those countries were left out of the cycle of peaceful development, which the European project brought to the continent following the Second World War. It aspires to transform these countries into more democratic and prosperous societies. Over the last five years, the EaP has achieved more in some partner countries than in others. Structural policy weaknesses and different socio-economic realities of the partner states notwithstanding, the main challenge to the success of the EaP has come from Russia, which chose to view this policy as a zero-sum game for geopolitical dominance in its shared neighbourhood with Europe. This paper argues that in order to achieve the desired transformations, the EaP needs a fresh start, focusing on different players, methods and political technologies. Failure of the EaP to achieve its goal could deprive another generation of Georgians, Moldovans, Ukrainians and others in the EaP countries of an opportunity for a better life. 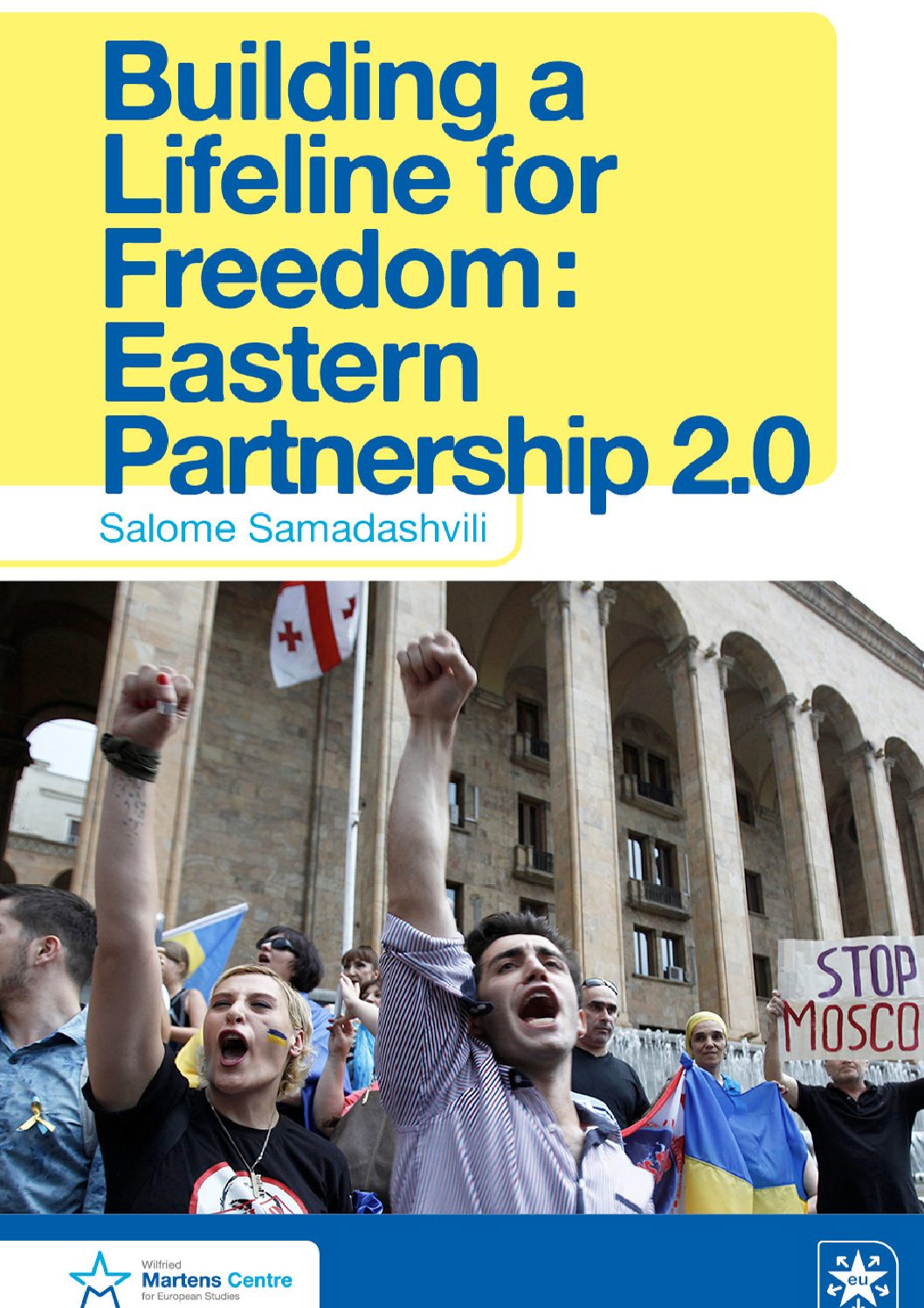