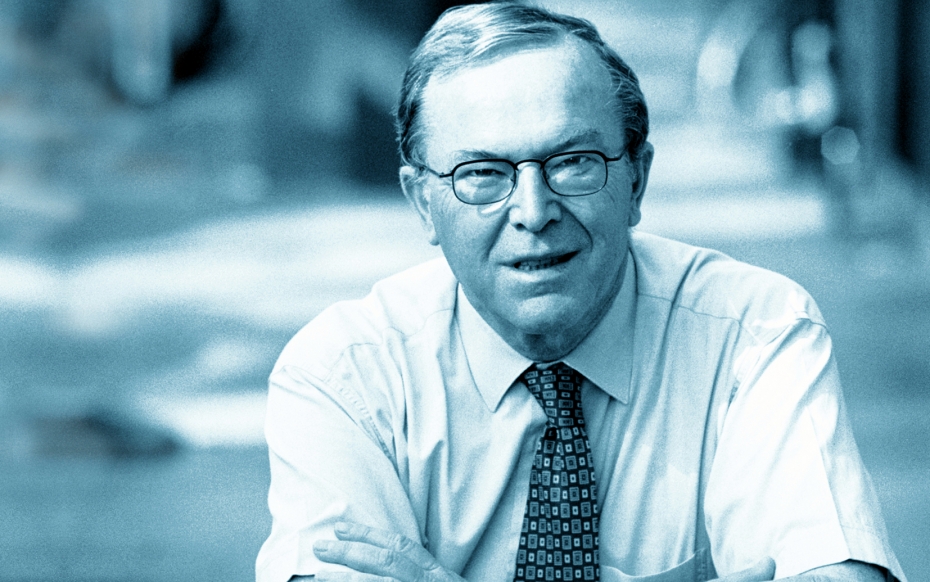 Wilfried Martens, CES President and long-standing President of the European People’s Party (EPP) sadly passed away last night at the age of 77. The CES team would like to extend our heartfelt condolences to the Martens family at this difficult time.

CES Director Tomi Huhtanen said: “Not only have we lost our founding president and a central pillar of our political family, we have also lost a person who was part of our everyday work for years giving guidance, advice and support. ‘Thinking Europe’ was the motto under which the Centre for European Studies started its activities five years ago. For Wilfried Martens, ‘Thinking Europe’ was a long-life motto.”

President Martens was a strong believer and promoter of political foundations, which he considered instrumental in advancing European integration and co-operation. Inspired by the role national foundations had played in their respective countries, he took an active role in founding the first centre-right political foundation at European level, the Centre for European Studies. “His leadership, insight and vision will be greatly missed not only by us, but also by all of those who became part of our project, our ever-growing network of likeminded foundations across Europe”, Mr Huhtanen added.

President Martens was deeply committed and engaged in CES activities, not only as a strategic leader, but also as an inspiring speaker and author. His autobiography Europe: I Struggle, I Overcome has been translated in several European languages and launched in his presence in capitals across Europe and beyond. The book offers the inside story on the intricacies of European politics, but above all its guiding ideas, values and principles. Antonio López-Istúriz, CES Secretary Treasurer and EPP Secretary General said: “Strong values always guided President Martens in his political career. The EU is today a strong project thanks to his contribution, and we need to continue this work.”

A State Funeral will take place on Saturday 19 October at 11:00 in the Sint Baafscathedral in Ghent, Belgium.