Online Event ‘Balkans in a New Era: An overview of the Croatian Presidency’

What was supposed to be the first Croatian Presidency of the Council of the European Union, driven by the motto “A strong Europe in a world of challenges”, has become the first ‘virtual’ presidency in an, indeed, challenging world. Despite Croatia’s big aspirations of showing the EU how its youngest member state can take up a leading position, the country had to shift its priorities.

Nevertheless, not only was the final Brexit agreement sealed, but also, the Council of the EU delivered good news to North Macedonia and Albania. The road to the EU has been now paved for those two Western Balkan countries. Meanwhile, North Macedonia officially joined NATO, becoming the 30th member of the Alliance.

What is to be expected from now on (during and after the Croatian Presidency) for these countries? Will EU enlargement be affected by this? 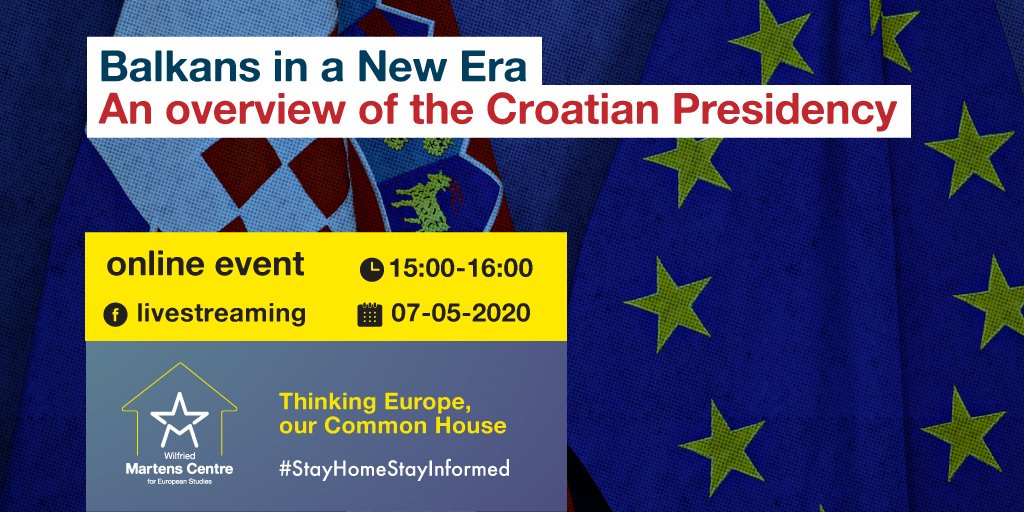