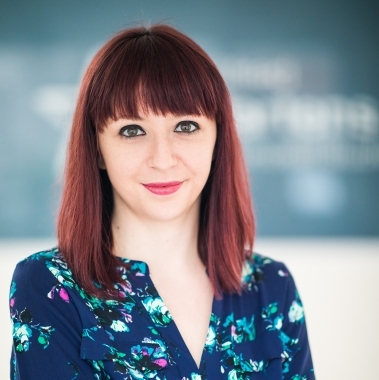 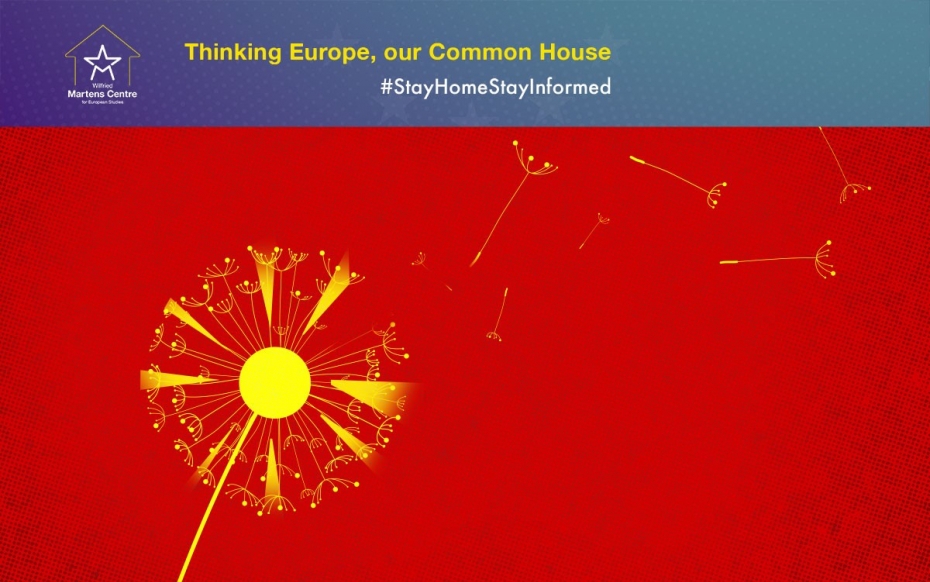 The world is currently bent on its knees amid the Coronavirus health crisis. While most of the European continent is “on pause”, for some countries it has turned out to be a time of dreams coming true. North Macedonia’s NATO accession is a case in point.

The extremely difficult circumstances for Spain which is coping with the COVID-19 were not an obstacle for this momentous decision. The Senate in Madrid remotely voted and passed the bill approving North Macedonia’s accession, the last country on the path to this achievement. This completed one of the two strategic goals for the country since its independence: to join the North Atlantic Treaty.

The news from Spain was praised by NATO Secretary-General Jens Stoltenberg, and after the signature of the protocol by the President of North Macedonia Stevo Pendarovski, the formal ceremony of flag-raising is set to take place in Brussels. With this, the country’s quest which began in 1995 when it joined the alliance’s Partnership for Peace program has been completed. In 2008 at the Bucharest Summit, the longstanding name dispute was a reason for Greece to push strongly NATO not to give an invitation to a then-constitutionally named Republic of Macedonia.

And that is only a part of the celebratory package. Some historic mistakes have been given a chance to be repaired. As Colombian author Gabriel García Márquez put it in his novel ‘Love in the Time of Cholera’ (especially relevant nowadays), “humanity, like armies in the field, advances at the speed of the slowest.” The same can be said about consensus among EU member states.

After the hugely disappointing failure to take a decision in October 2019, the Council of the EU on 25 March adopted conclusions on the EU’s enlargement policy, giving the green light to the opening of EU accession negotiations with North Macedonia and Albania. In a completely unusual setting for EU institutional meetings, the efforts by the EU Commissioner for Neighborhood and Enlargement Olivér Várhelyi have been met with success.

The EU Council in October failed to decide on opening accession negotiations with North Macedonia and Albania mostly due to the French position that the EU is in need of “deep internal reform and a new methodology for negotiations”. In February 2020, the Commission adopted and published a revised enlargement methodology. This new procedure seemed to appease French President Emmanuel Macron who slowly shifted his position. He raised first hopes that the French veto would be lifted after facing huge criticism by the EU’s leadership and leaders of Western Balkan countries on the “fatality” of the mistake he was making.  Perhaps, as Márquez wrote in 1988, “a Liberal president was exactly the same as a Conservative president, but not as well dressed.”

The reactions to the new enlargement strategy in the Western Balkans ranged from “unimpressed” and “it will all end up as another paper-pushing exercise” to the more optimistic tone that “it will work only if used properly”.

But what really counts is that the air has been cleared on this issue after 5 months.  As Márquez would say, the EU “opened the door a crack wide enough for [North Macedonia and Albania] to pass through.” The details of the negotiation process to follow have not been released yet, as the crisis triggered by the Coronavirus outbreak has created many uncertainties and a halt in many political and institutional processes. Once again it shows, when there is a political will, not even a slow internet connection can stop the dreams of some countries being fulfilled.

For North Macedonia, the utmost strategic goals in the 29 years of the country’s independence have been EU and NATO accession. The unfortunate timing is moving the celebratory atmosphere to the homes of those staying in quarantine, as the country has imposed a curfew and restrictive measures on people’s movement in an attempt to cope with the spread of the COVID-19. After all, it’s more than just a light at the end of the tunnel.