Where is the European frontier? The Balkan migration crisis 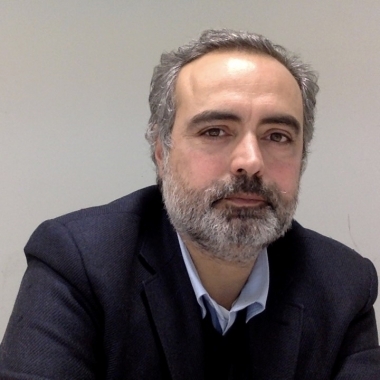 For centuries the Western Balkans region has been a place of origin for migration into Europe as well as a transit route to Europe for migrants coming from other regions of the world. The 2015–16 migration crisis brought the region into the spotlight as large numbers of migrants used the Balkan migration route on their way to Western Europe.

Individual countries and the EU institutions developed weak and often contradictory responses to the crisis. This has had a negative effect on the Balkan peoples’ perception of the EU, which had previously been positive.

On a symbolic level the migration crisis has revealed the fragile relationship between the EU and the Western Balkan states. In the future, EU policy should focus on developing an integrated strategy for managing its external borders and migration, one that prevents member states from pushing back migrants at their borders.