An Urban Renewal: The Role of European Cities in our Future 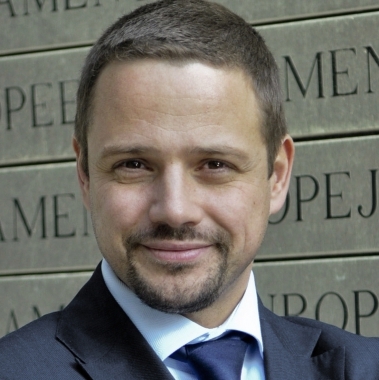 For decades, the social and economic role of cities has steadily increased. Cities are financial hubs, accounting for at least 70% of the world’s GDP, while also being responsible for 70% of the world’s greenhouse gas emissions. Over the last few years, their political ambition —on both the national and international level – has also grown. Cities have been hailed as our best hope to save democracy in the 21st century and as laboratories to rethink the EU as a bottom-up network of functional cooperation, with them at its centre. They command the trust of Europeans better than national governments do, but increasingly display political preferences at odds with those of rural areas, often supporting liberal, progressive, and green forces.

How can cities contribute to solving the many challenges our societies face, starting with climate change? Should they have a more prominent role in EU institutions and policies, and how can they achieve it? How can the growing political gap between urban and rural areas be bridged and what is the role of centre-right parties? To mark the publication of its new policy brief by Konrad Niklewicz, the Martens Centre has the pleasure to invite you to a public discussion among two successful centre-right mayors of important European capital cities. 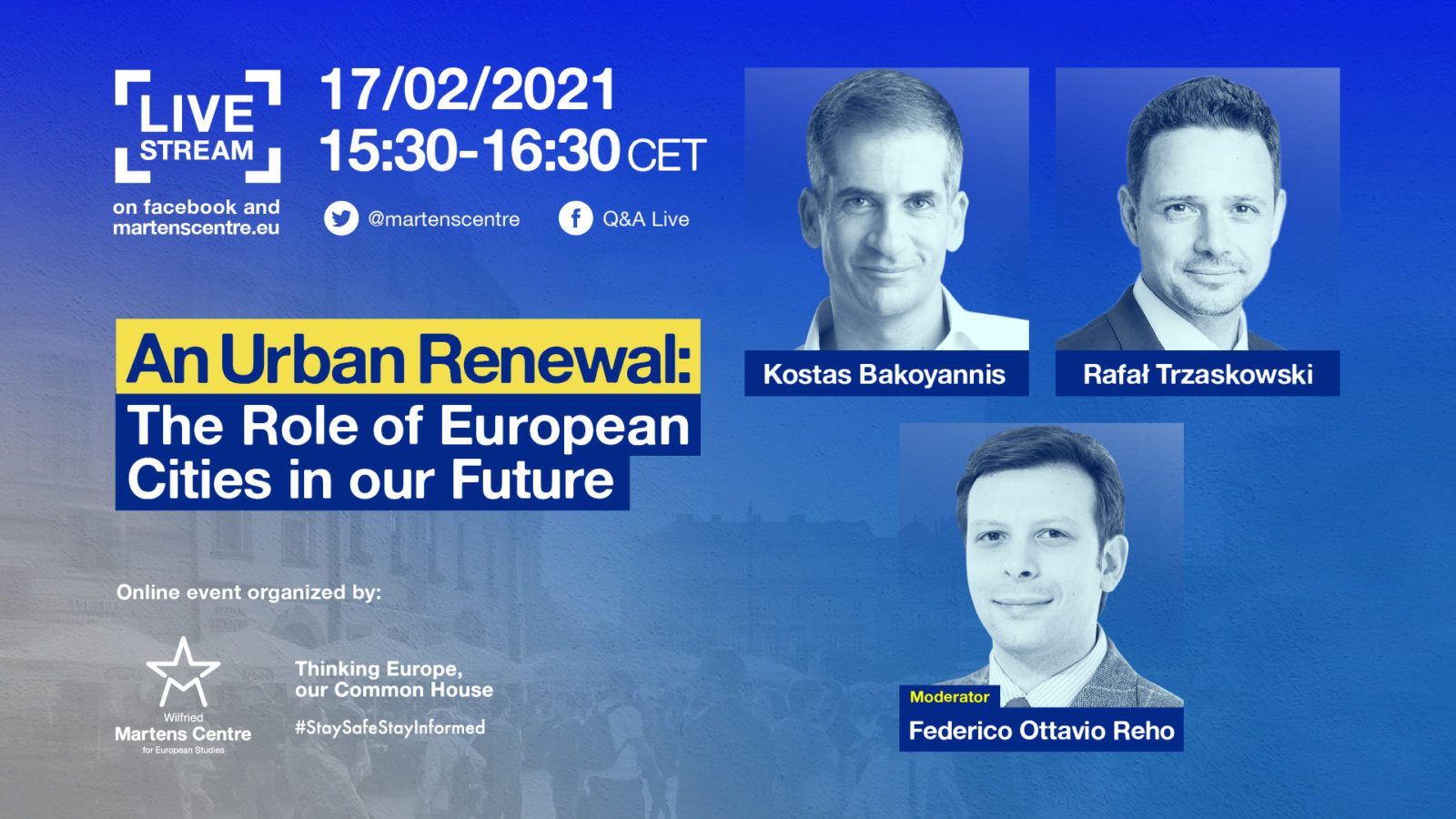